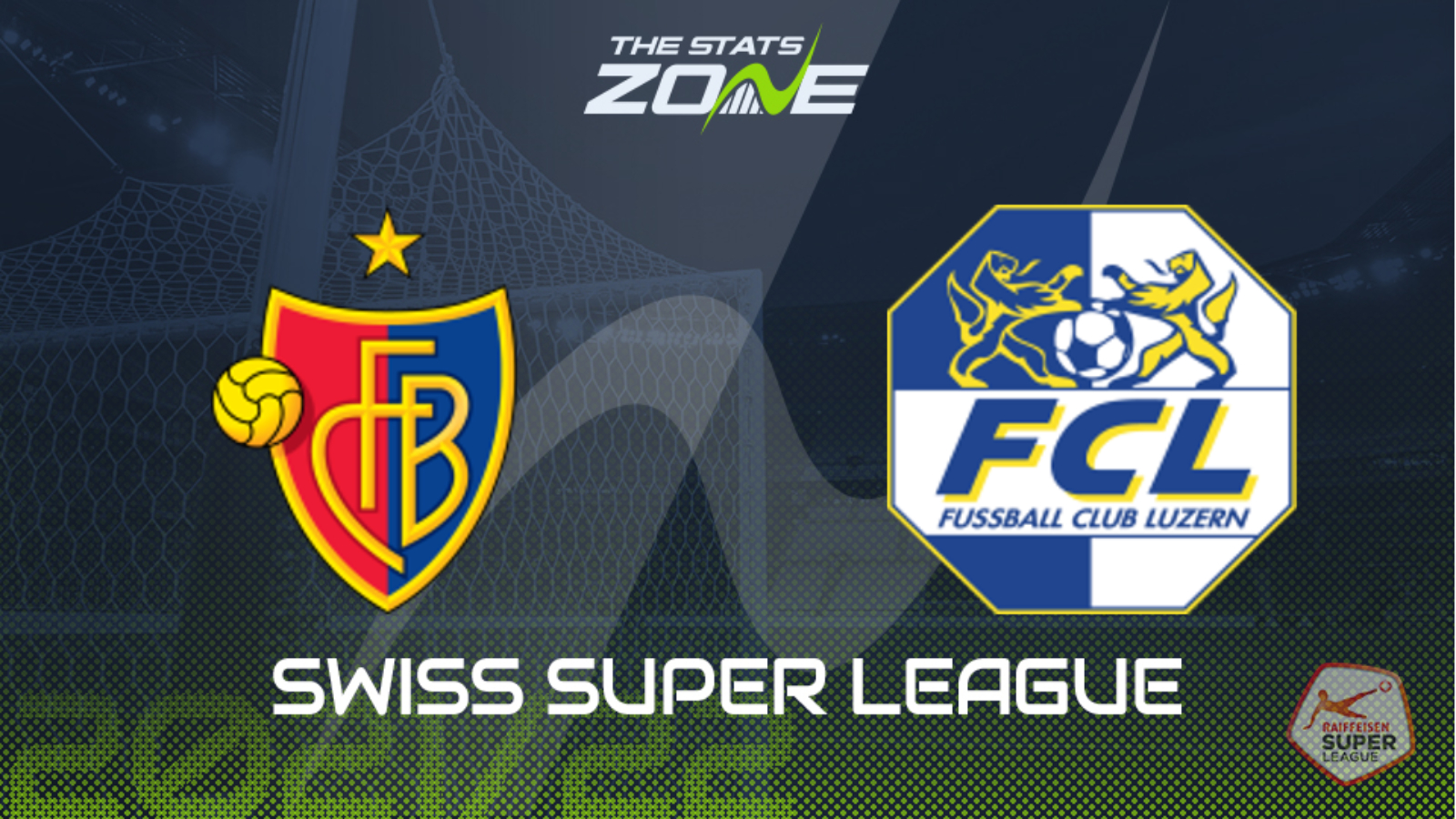 Ahead of this weekend’s round of fixtures, Basel 1893 sit atop of the Swiss Super League as they sit unbeaten at the top after eight matches. Five wins and three draws has been accompanied by an impressive European run with four points from two games in their UEFA Europa Conference League group stages after a 4-2 win at home to Kairat in midweek. They now come up against one of the two sides that remain winless after eight games so far this season and Luzern come into this matchday in the bottom two and the relegation battle. Basel will come into this as the relatively comfortable favourites.