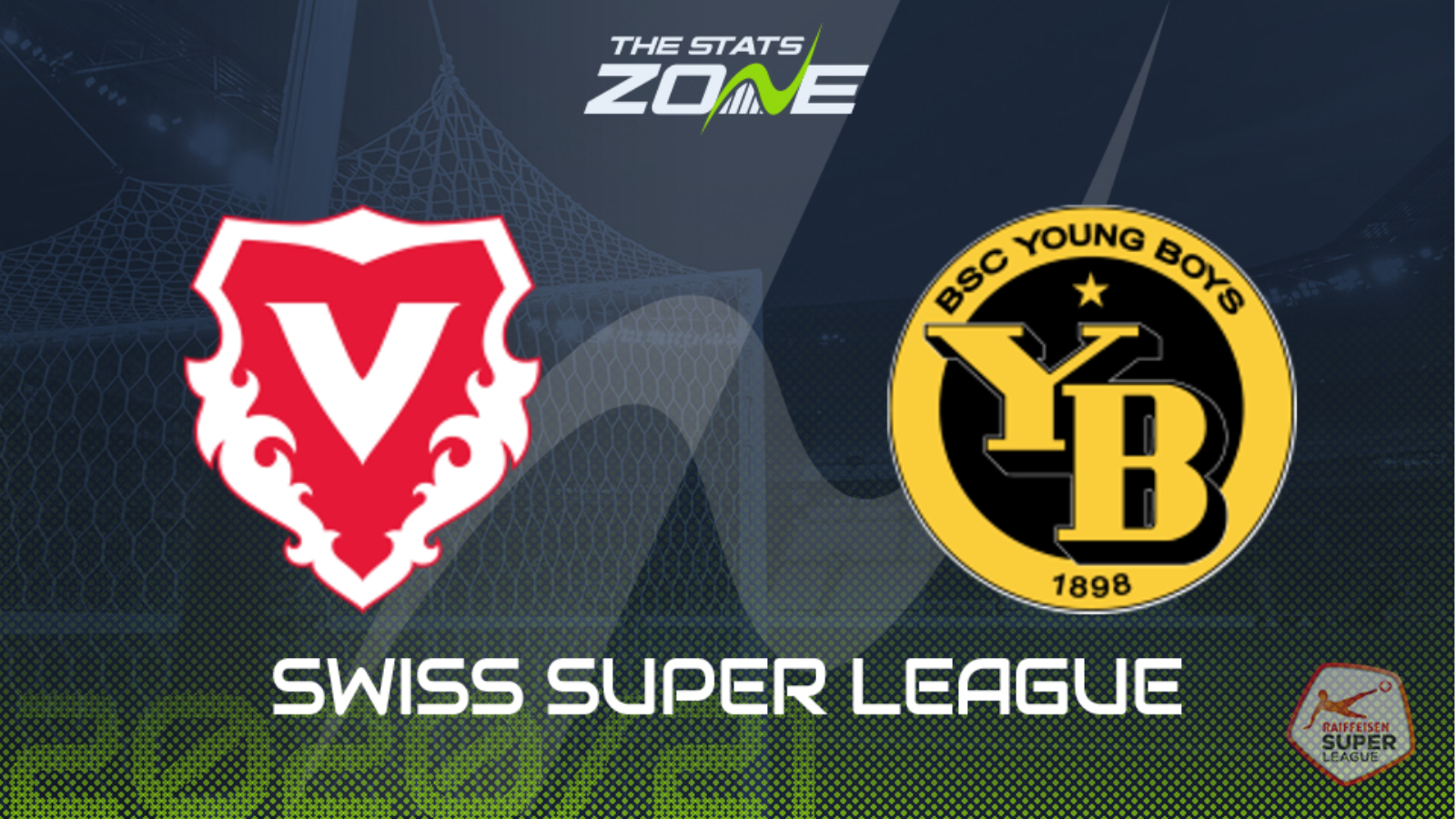 Where is Vaduz vs Young Boys being played? Rheinpark Stadion, Vaduz

Where can I get tickets for Vaduz vs Young Boys? Swiss Super League games are currently being played without spectators

What TV channel is Vaduz vs Young Boys on in the UK? This match will not be televised live in the UK

Where can I stream Vaduz vs Young Boys in the UK? bet365 customers may be able to stream this match live via their website and you can check their schedule here

League leaders Young Boys recorded their ninth win in this season’s Swiss Super League last time out, beating Lugano 0-2 away from home. They are on the road again in this match, travelling to bottom placed side Vaduz. With one win and nine defeats including six losses from their last seven league matches, this looks a daunting prospect for the hosts. Whilst complacency could prove an issue, Young Boys boast a far superior squad to Vaduz in terms of both quality and depth. Anything less than victory by at least two clear goals for the visitors in this game would be a big surprise.