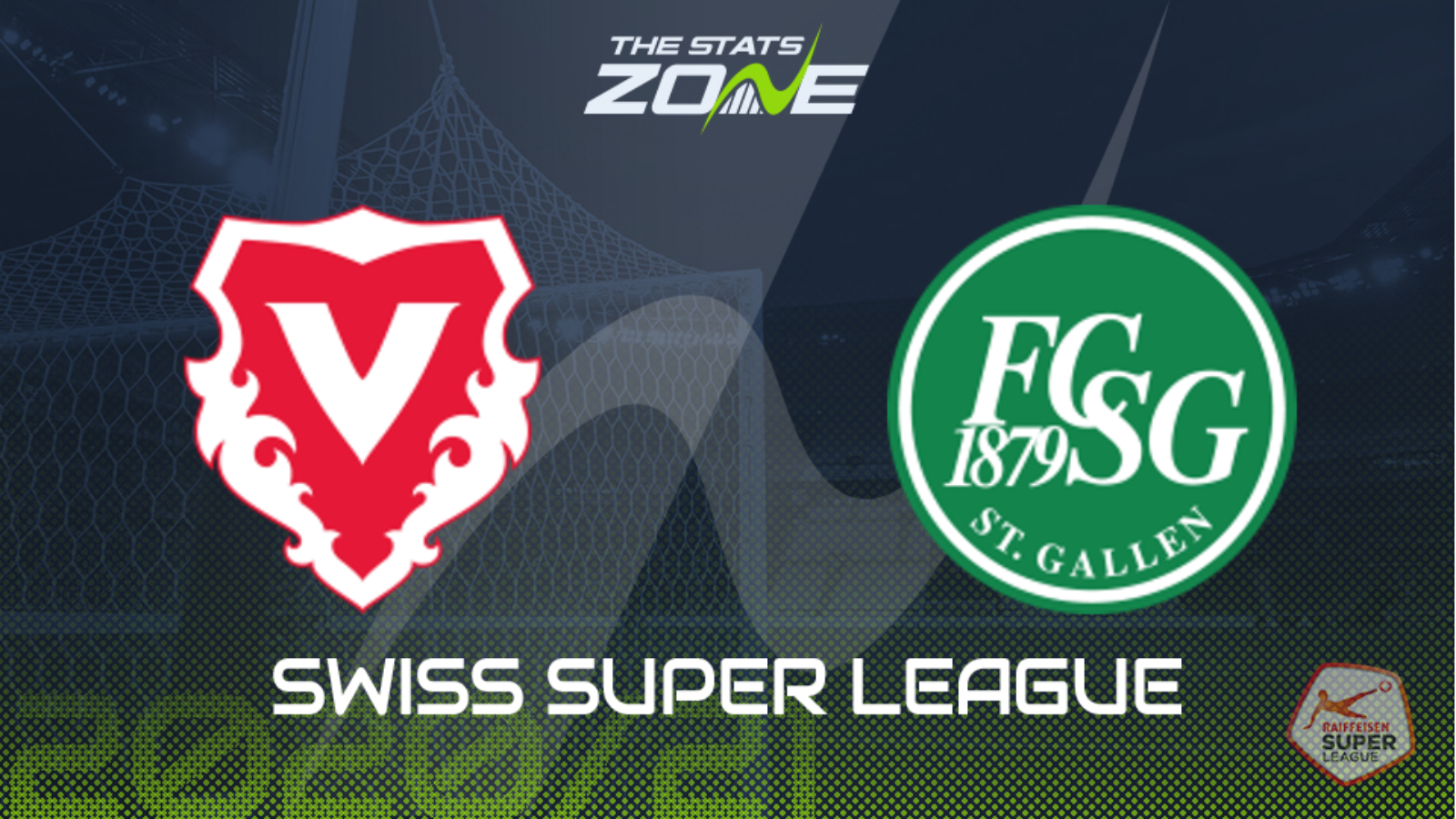 Where is Vaduz vs St. Gallen being played? Rheinpark Stadion, Vaduz

Where can I get tickets for Vaduz vs St. Gallen? Swiss Super League games are currently being played without spectators

What TV channel is Vaduz vs St. Gallen on in the UK? This match will not be televised live in the UK

Where can I stream Vaduz vs St. Gallen in the UK? bet365 customers may be able to stream this match live via their website and you can check their schedule here

The fixture list has certainly thrown up a tough start to the season for newly-promoted Vaduz as they faced third-placed Basel last week, host second-placed St. Gallen this week and then encounter the champions Young Boys in round three. A 2-2 draw against Basel will have given the hosts belief coming into this match though, and the fact that St. Gallen disappointingly exited the Europa League in midweek may also play into the hands of Vaduz. St. Gallen will have to be sharp from the off against enthusiastic well-motivated opposition and they might well be relieved to come away with a point at the end of a tough contest.