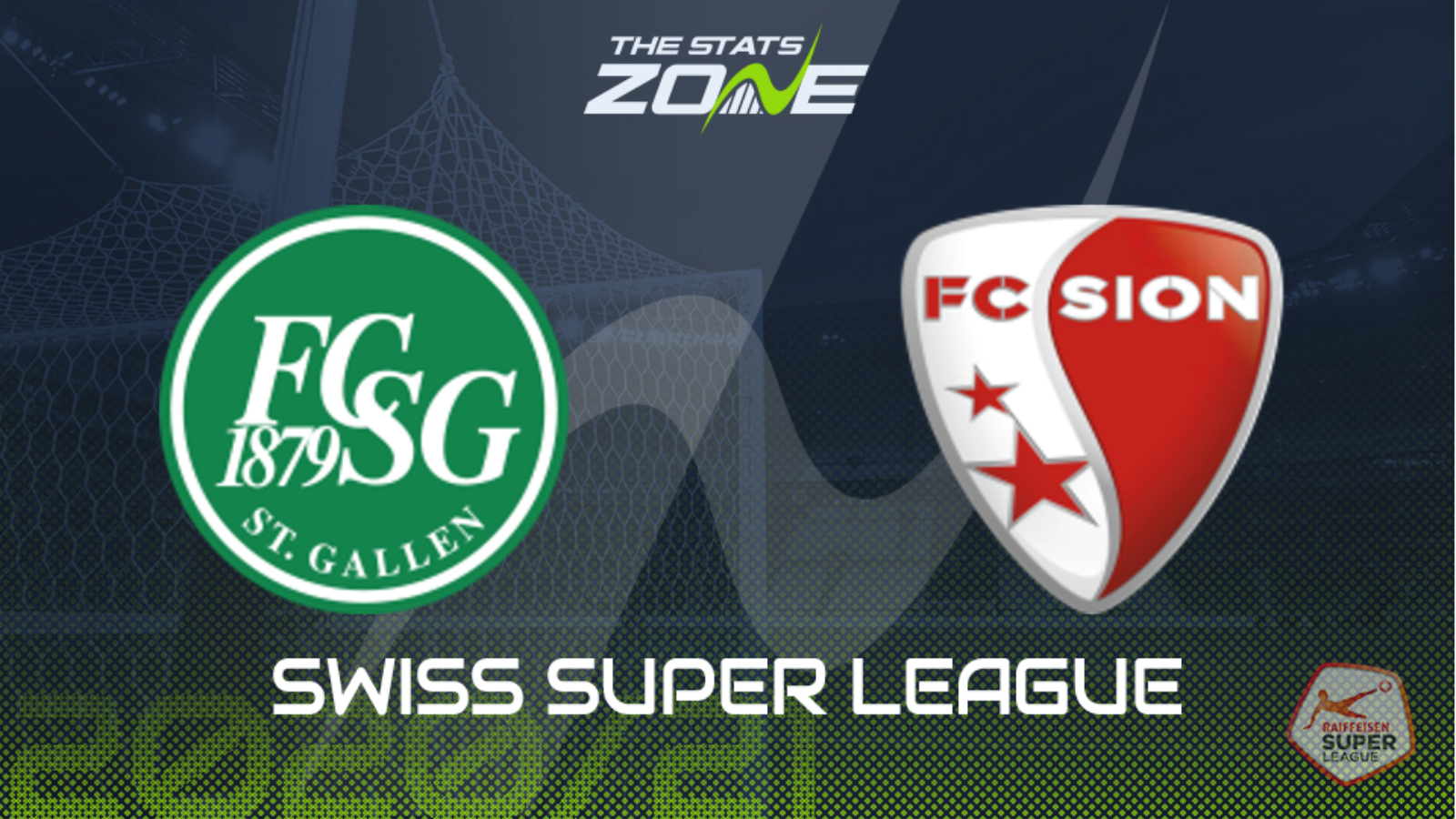 Where is St. Gallen vs Sion being played? Kybunpark, St. Gallen

Where can I get tickets for St. Gallen vs Sion? Swiss Super League games are currently being played without spectators

What TV channel is St. Gallen vs Sion on in the UK? This match will not be televised live in the UK

Where can I stream St. Gallen vs Sion in the UK? bet365 customers may be able to stream this match live via their website and you can check their schedule here

St. Gallen stuttered towards the line at the back end of the 2019-20 Swiss Super League season and finished up eight points adrift of Young Boys in the final standings. A match against the team which finished third from bottom last term might seem to bring a good opportunity to start the new season with a victory, but Sion showed great fighting spirit to avoid relegation and they won’t be pushovers in this contest. The visitors lost only one of their last eight Super League matches in the 2019-20 season - that sole defeat came against the champions Young Boys - and they will be well-motivated to start the 2020-21 season in the same manner. A home win still looks the likely outcome, but the hosts will have to battle for the three points - four of their last five meetings finished with a 2-1 victory for St. Gallen and maybe we will see the same scoreline yet again.