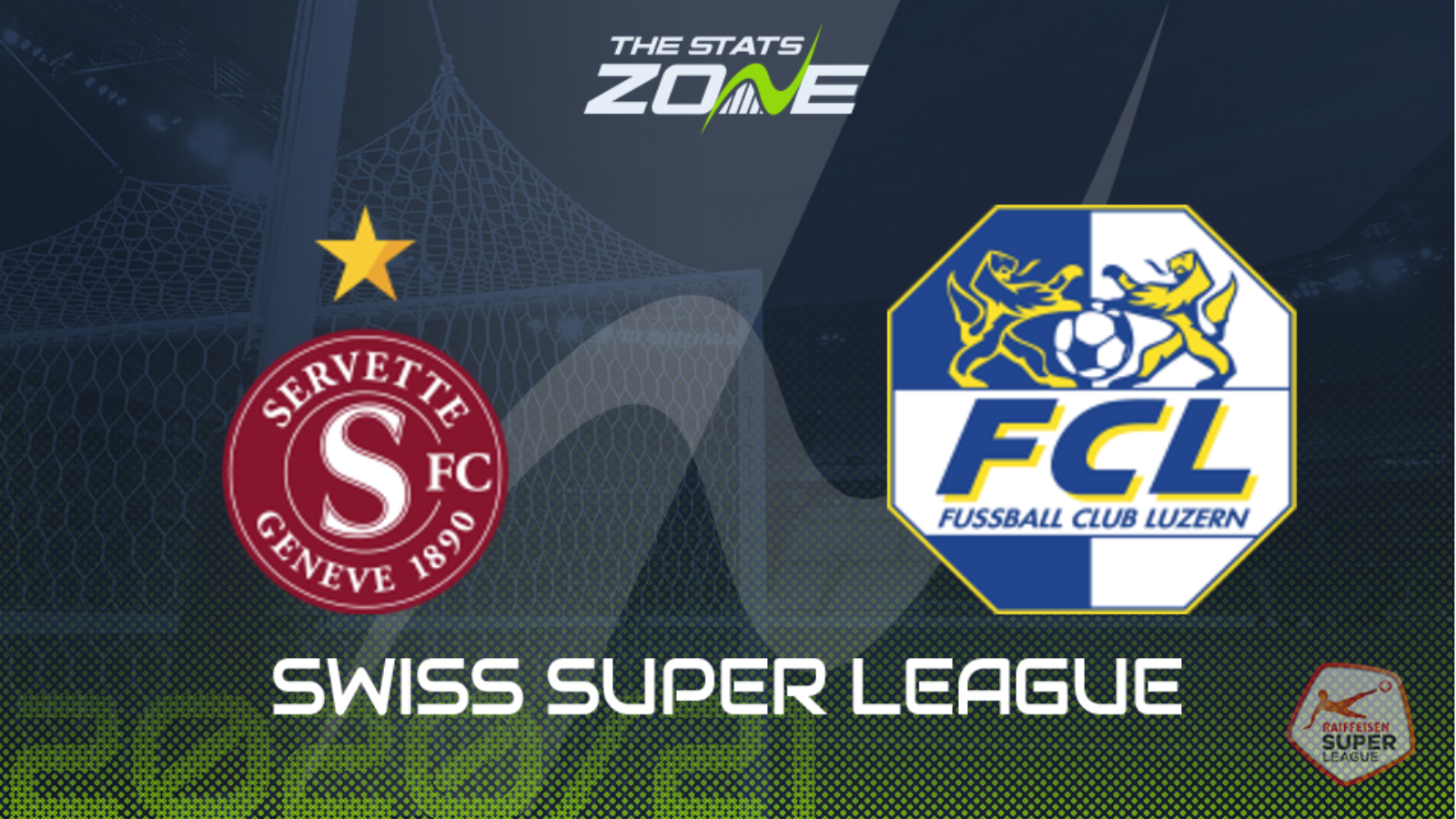 Where is Servette vs Luzern being played? Stade de Genève, Carouge

Where can I get tickets for Servette vs Luzern? Swiss Super League games are currently being played without spectators

What TV channel is Servette vs Luzern on in the UK? This match will not be televised live in the UK

Where can I stream Servette vs Luzern in the UK? bet365 customers may be able to stream this match live via their website and you can check their schedule here

This is a meeting between two strugglers in the Swiss Super League with Servette and Luzern managing just one win between them in their combined 13 games so far. Servette’s main issue is a lack of potency up front as they have the worst attacking stats in the division but the fact that they face the leakiest defence will give them some hope here. It is certainly troublesome to call a winner though with neither side inspiring confidence so backing the draw looks to be the safest play in what is likely to be an uninspiring spectacle.