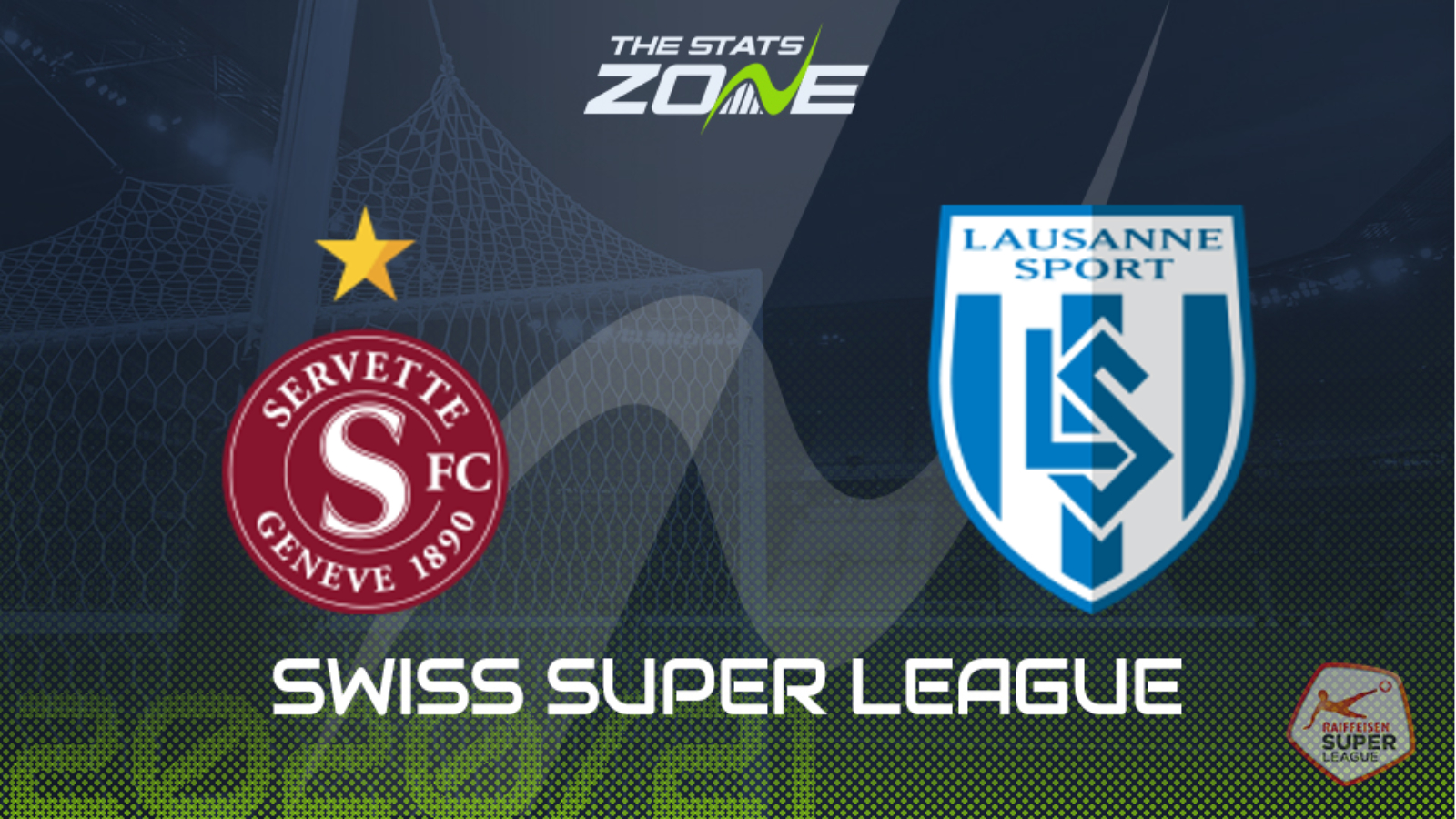 Where is Servette vs Lausanne Sport being played? Stade de Genève, Carouge

Where can I get tickets for Servette vs Lausanne Sport? Swiss Super League games are currently being played without spectators

What TV channel is Servette vs Lausanne Sport on in the UK? This match will not be televised live in the UK

Where can I stream Servette vs Lausanne Sport in the UK? bet365 customers may be able to stream this match live via their website and you can check their schedule here

Servette’s 3-0 loss away to Luzern last weekend backed up a semi-final cup defeat at home to St Gallen as they have won just two of their last six. That run of form means they are now in a fight for the top three where it had seemed a formality. They come up against a Lausanne side that have had three straight draws and are now winless in four as they have slipped into mid-table and out of immediate top three contention but a win here would put them just a point behind their opponents. However, they have the second worst away record with just two wins in 16 matches so a home win is the favoured result for this one.