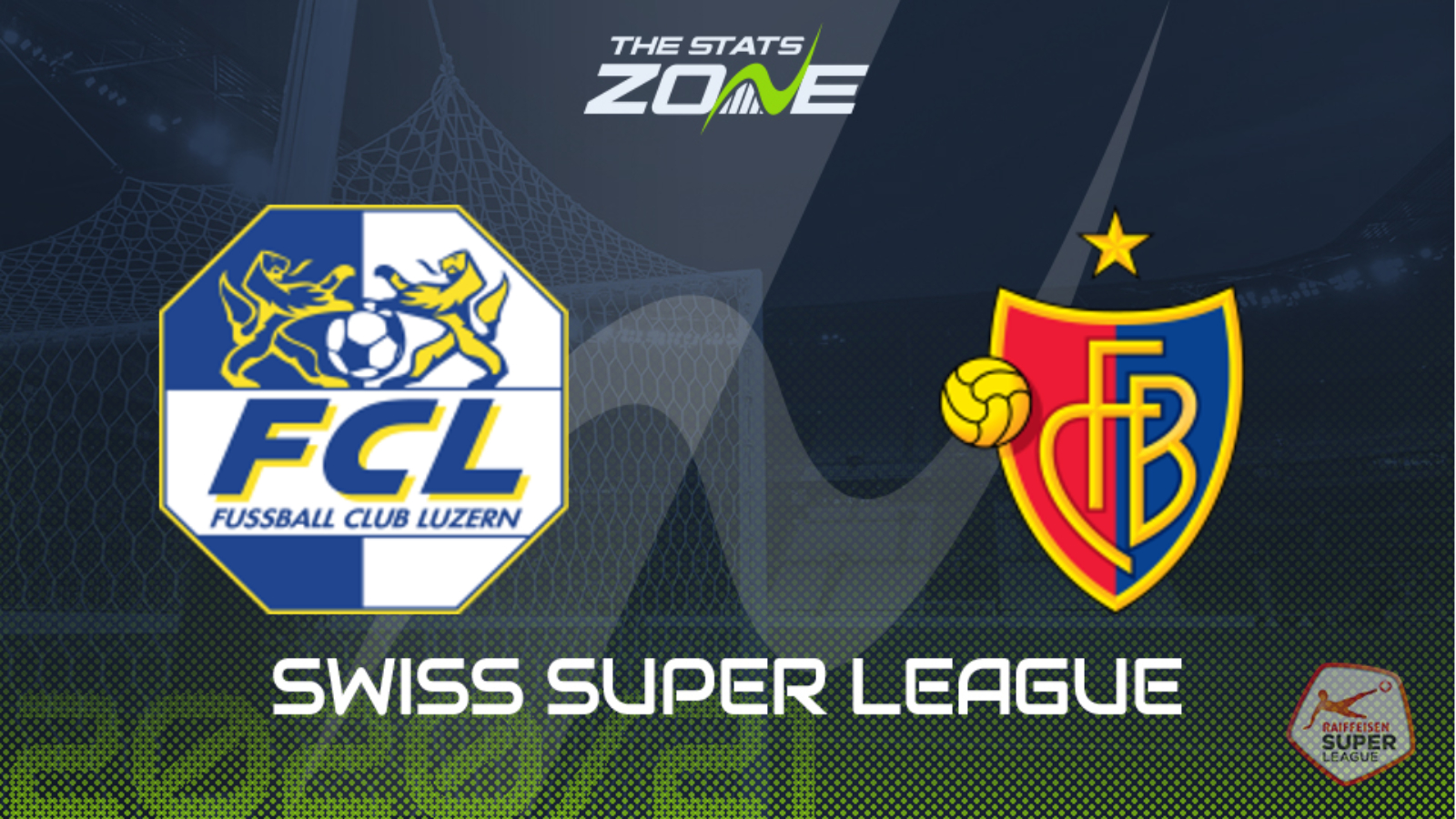 Where is Luzern vs Basel being played? swissporarena, Luzern

Where can I get tickets for Luzern vs Basel? Swiss Super League games are currently being played without spectators

Where can I stream Luzern vs Basel in the UK? bet365 customers may be able to stream this match live via their website and you can check their schedule here

Luzern lost 4-1 at Basel less than a month ago to start what is now a three-match winless run after a 2-1 defeat at Lausanne Sport last Saturday. They did manage a 1-1 draw at home to Sion just before the international break which keeps their six-match unbeaten spell at home going but travelling Basel, no matter their poor form, should be a tough test to that record. Basel have only won one of their last nine Swiss Super League matches in an incredible dissolving of confidence, although their one win at that time was that aforementioned 4-1 victory at home and they have won the three other editions of this fixture this season. Luzern might have had a better shot at this before the break but both teams to score in a Basel win looks like coming in for a fourth time this season.