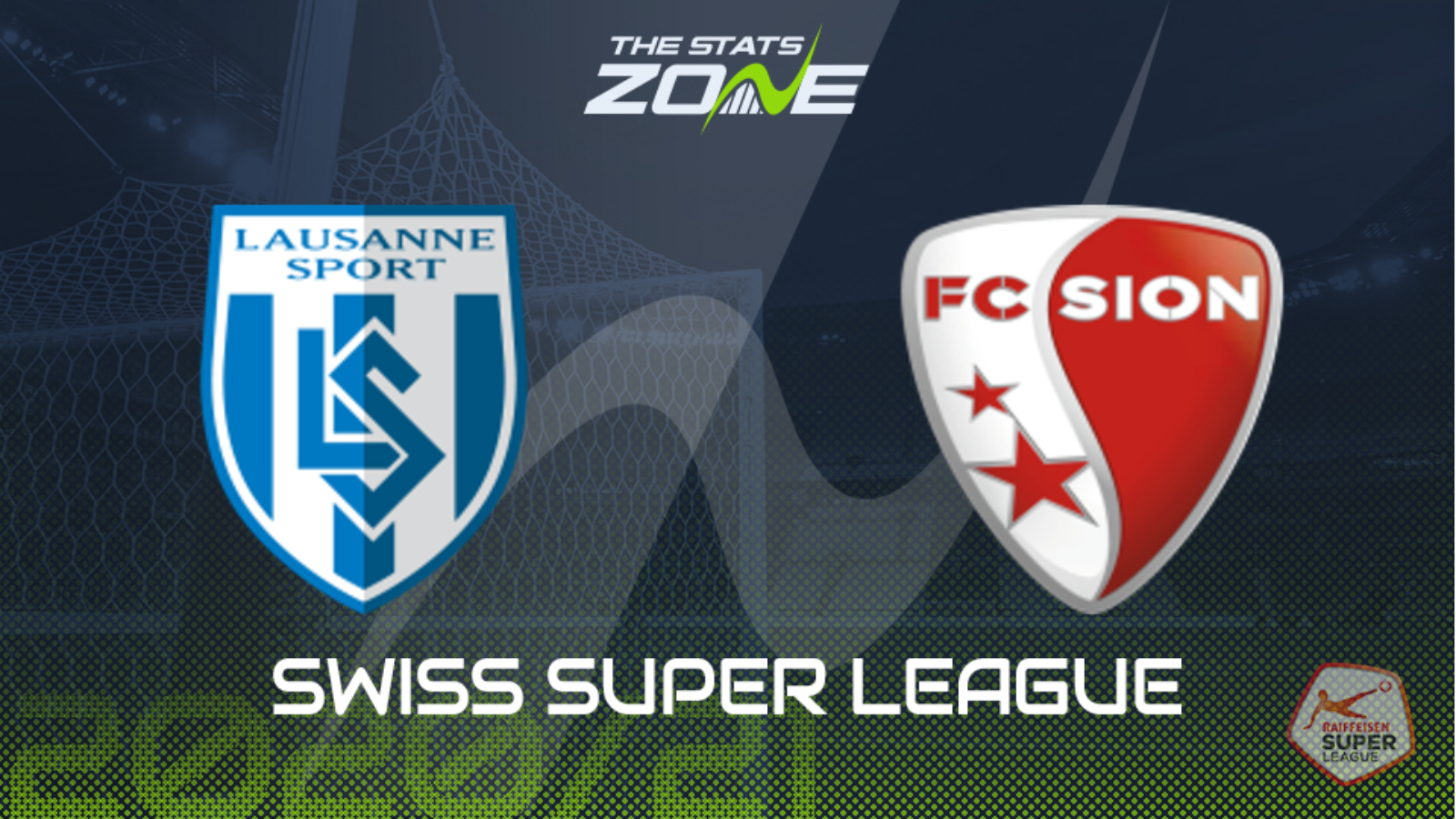 Where is Lausanne Sport vs Sion being played? Stade de la Tuilière, Lausanne

Where can I get tickets for Lausanne Sport vs Sion? Swiss Super League games are currently being played without spectators

What TV channel is Lausanne Sport vs Sion on in the UK? This match will not be televised live in the UK

Where can I stream Lausanne Sport vs Sion in the UK? bet365 customers may be able to stream this match live via their website and you can check their schedule here

Sion currently sit in the relegation playoff spot, but only on goal difference having not lost in their last four league matches. Here they travel to Lausanne Sport, who are in good form themselves having picked up seven points from the last nine available to them. Whilst the hosts will likely enter this match as favourites, Sion have proven very tough to beat in recent matches and it would be no surprise if they managed to hold Lausanne to a draw. Either way, consider both teams to score here with Sion netting in five of their last six games and Lausanne scoring four goals in their last two league matches.