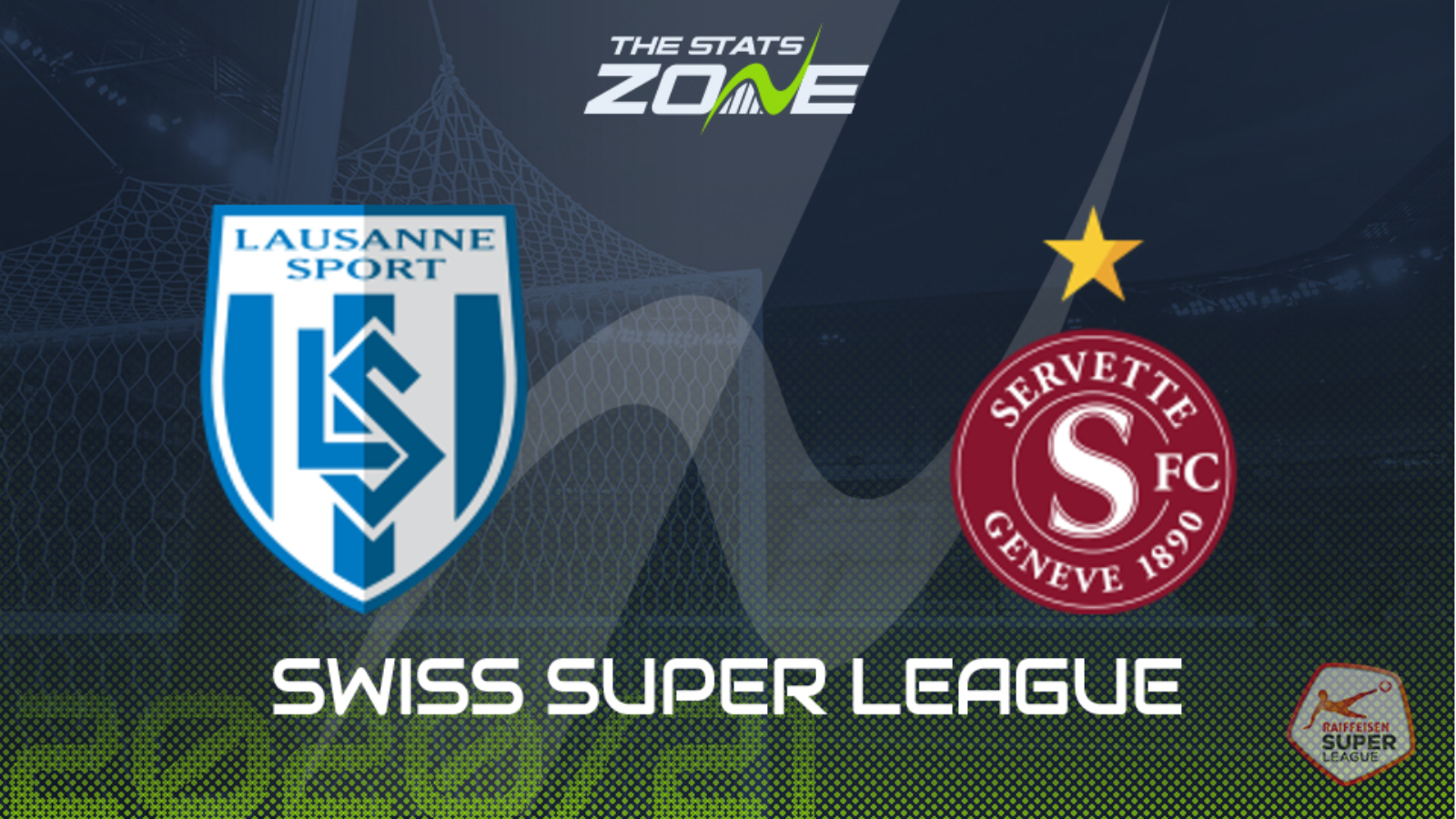 Where can I get tickets for Lausanne Sport vs Servette? Swiss Super League games are currently being played without spectators

What TV channel is Lausanne Sport vs Servette on in the UK? This match will not be televised live in the UK

Where can I stream Lausanne Sport vs Servette in the UK? bet365 customers may be able to stream this match live via their website and you can check their schedule here

Servette managed to achieve a top four finish on their return to the top flight last season but they were in poor form after the enforced break and won only two of their last 13 games so weren’t playing like a top four team at the end of the campaign. A 1-0 defeat against Reims in Europa League qualifying on Thursday is not ideal preparation for this potentially tricky Swiss Super League opener against Lausanne Sport. The newly-promoted hosts can take encouragement from Servette’s performance as a promoted team in 2019-20 and they will be highly-motivated for this match. A draw no bet wager on the hosts looks to be an option worth taking.