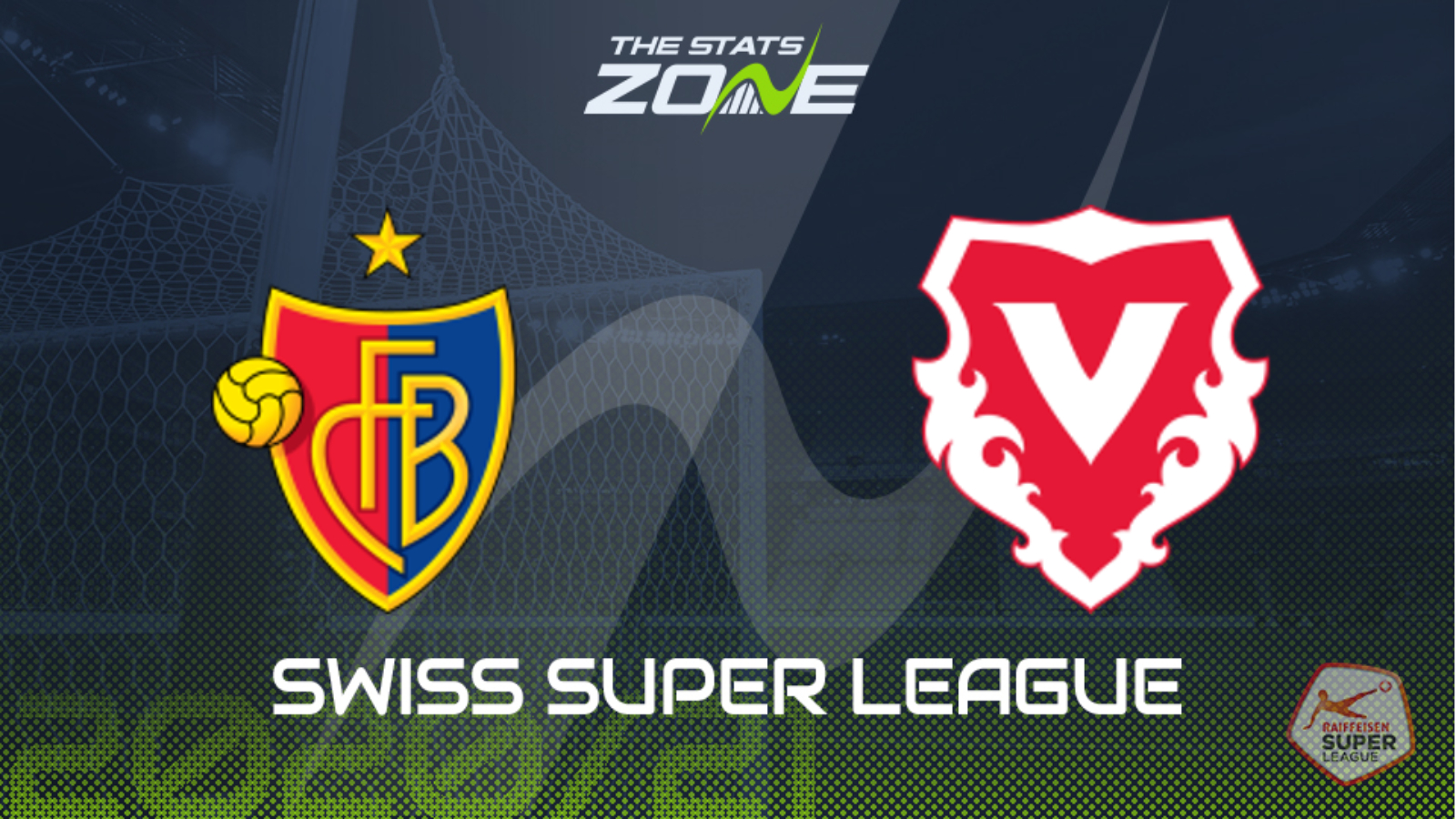 Where is Basel vs Vaduz being played? St. Jakob-Park, Basel

Where can I get tickets for Basel vs Vaduz? Swiss Super League games are currently being played without spectators

What TV channel is Basel vs Vaduz on in the UK? This match will not be televised live in the UK

Where can I stream Basel vs Vaduz in the UK? bet365 customers may be able to stream this match live via their website and you can check their schedule here

Basel will be hoping for a better title challenge this season after finishing 14 points behind the champions Young Boys last term. Although the hosts did reach the Europa League quarter-finals and the Swiss Cup final in 2019-20 it was still an underwhelming campaign overall. Their 2020-21 season started brightly enough on Thursday night with a 2-1 victory against Croatian team Osijek in Europa League qualifying and they look set to record a win in the opening round of the new Swiss Super League campaign. Vaduz did well to earn promotion via the play-offs and are expected to be competitive, but an opening match against Basel is a tough assignment and they are tipped to leave empty-handed.