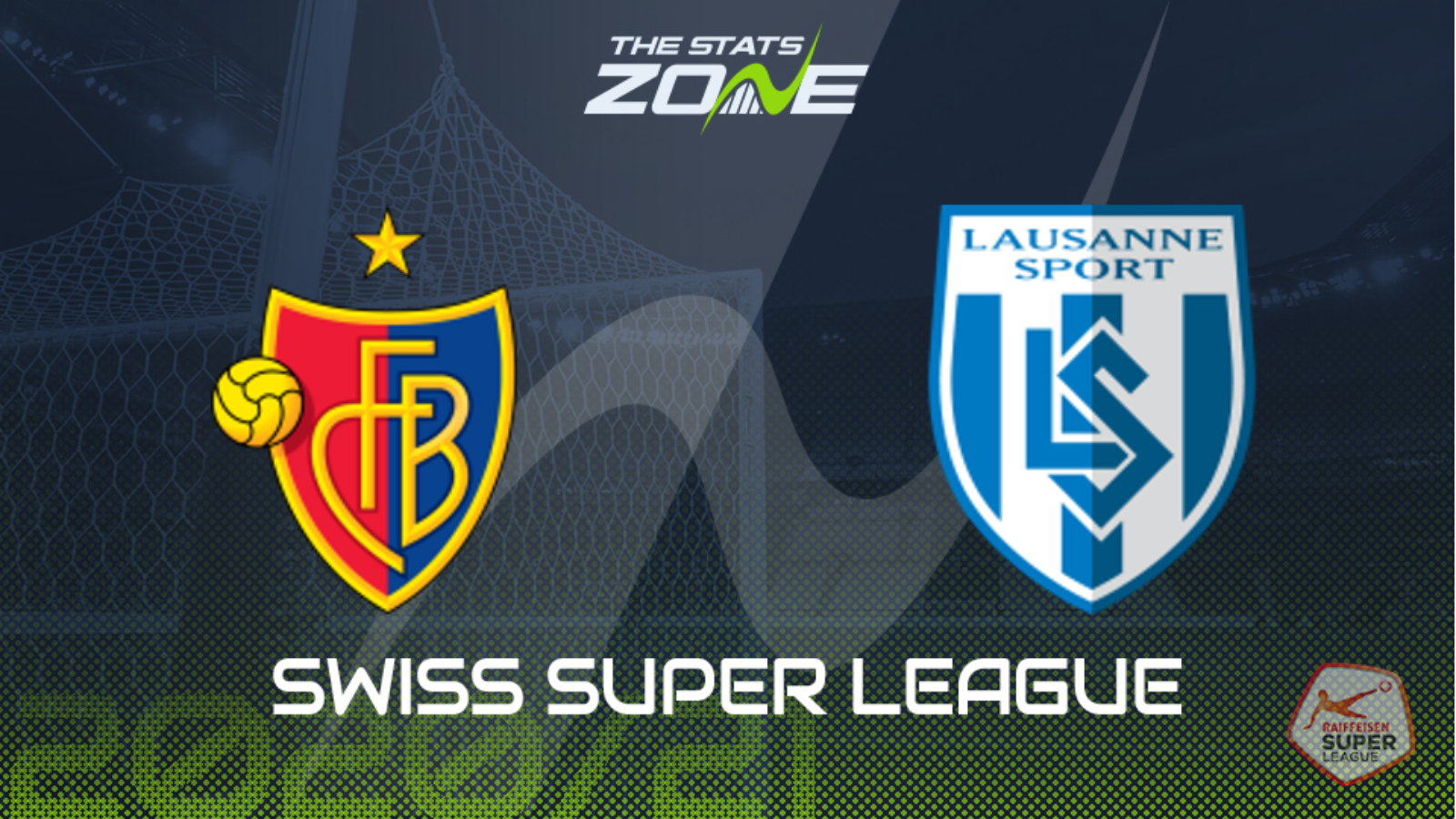 Where is Basel vs Lausanne Sport being played? St. Jakob-Park, Basel

Where can I get tickets for Basel vs Lausanne Sport? Swiss Super League games are currently being played without spectators

What TV channel is Basel vs Lausanne Sport on in the UK? This match will not be televised live in the UK

Where can I stream Basel vs Lausanne Sport in the UK? bet365 customers may be able to stream this match live via their website and you can check their schedule here

Basel have yet to really get going in the Swiss Super League and the gap between them and the teams at the top only increased following their 2-1 defeat to leaders Young Boys last time out. Manager Ciriaco Sforza has yet to really put his stamp on this Basel side since his appointment in September but he will view this contest against Lausanne Sport as an excellent chance to pick up three points. The visitors are winless in their last three and conspired to a let a two-goal lead slip against St. Gallen on Sunday so will be determined to respond to that setback in a positive manner, but given the lack of form for either team, a draw looks the likeliest outcome here.