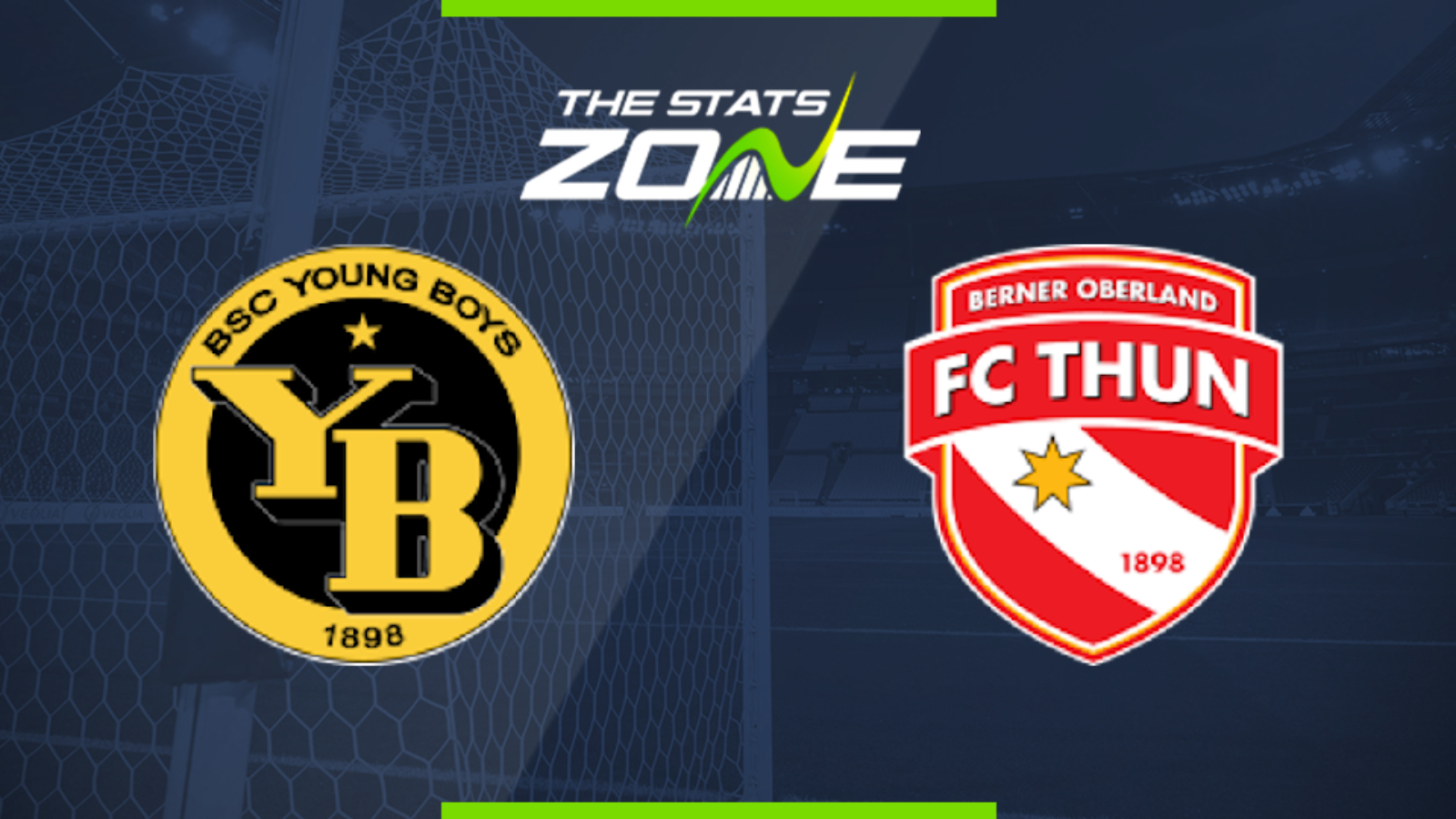 Where is Young Boys vs Thun being played? STADE DE SUISSE Wankdorf Bern

Where can I get tickets for Young Boys vs Thun? No tickets are available as this match will be played behind closed doors

What TV channel is Young Boys vs Thun on in the UK? This match will not be televised live in the UK

Where can I stream Young Boys vs Thun in the UK? bet365 customers may be able to stream this match live via their website and you can check their schedule here

There is plenty at stake for both of these clubs with Young Boys fighting it out for the league title and Thun battling to avoid relegation from the Swiss Super League. Thun will be encouraged at having won their last encounter against Young Boys just over two weeks ago, but they face an extremely tough task as they aim to repeat the feat. That aforementioned victory was on Thun’s own patch and they have lost all three of their fixtures on the road since the league resumed. Young Boys have a formidable home record with ten consecutive wins coming into this game and they have scored a total of 12 goals in their three home matches since the restart. The title-chasing home team are likely to be fired-up and their superior quality should shine through resulting in a win by a two-goal margin.