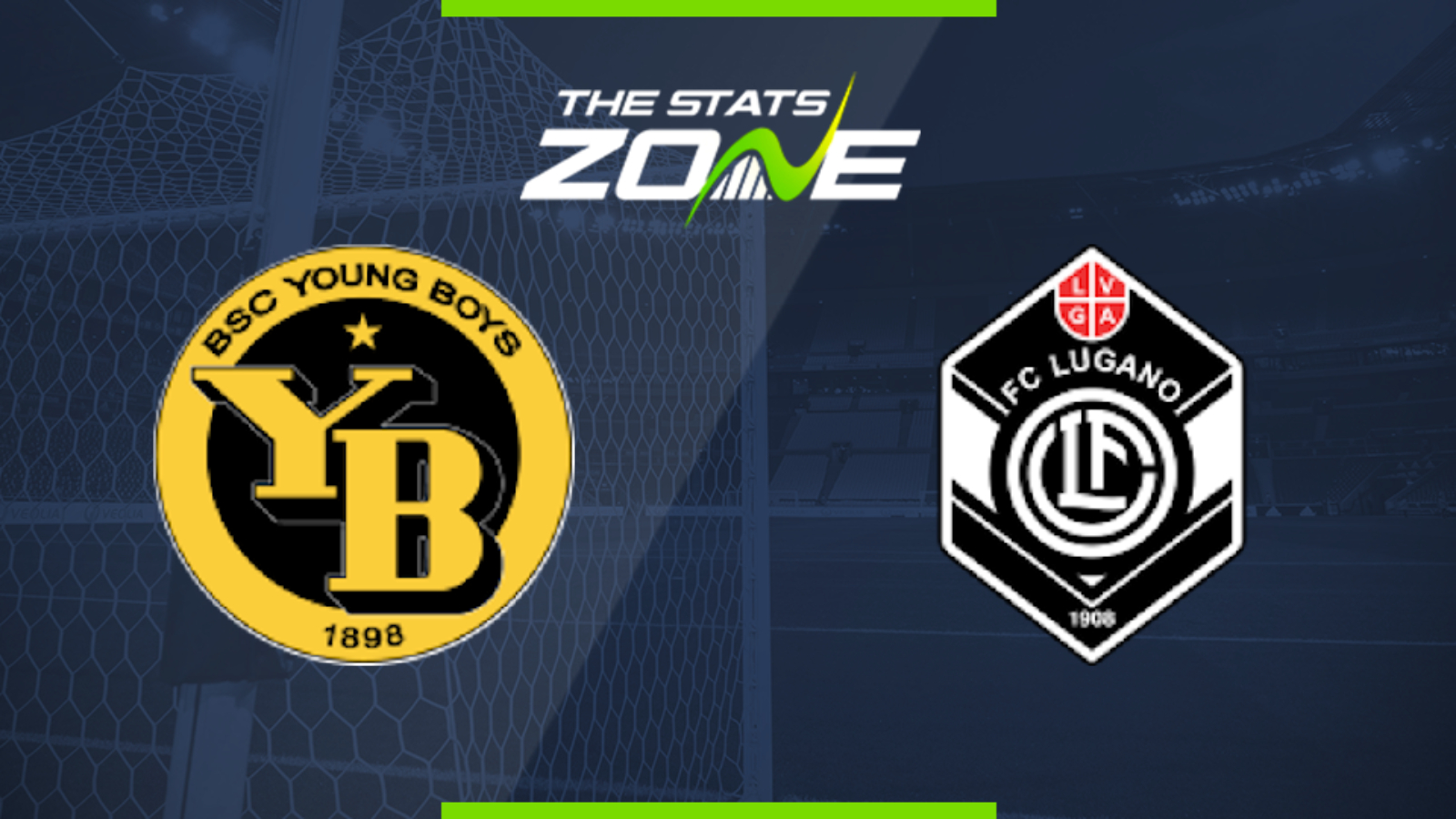 Where is Young Boys vs Lugano being played? STADE DE SUISSE Wankdorf Bern

Where can I get tickets for Young Boys vs Lugano? No tickets are available as this match will be played behind closed doors

What TV channel is Young Boys vs Lugano on in the UK? This match will not be televised live in the UK

Where can I stream Young Boys vs Lugano in the UK? bet365 customers may be able to stream this match live via their website and you can check their schedule here

Young Boys had to come from behind to salvage a point against Servette in midweek and as a result they trail the league leaders St. Gallen by two points going into this round of games. It is worth noting though that despite their overall inconsistent form Young Boys have a very formidable home record with nine consecutive victories and they have scored nine goals in two home games since the league resumed. Lugano will present a tough challenge for the home team having picked up four points from their last two meetings - including a 2-1 victory when they last met in February - and the visitors enjoyed a 2-1 victory over Basel on Wednesday, so despite not having much to play for they are still very competitive. Young Boys are tipped to rise to the challenge though and win this game. They are certainly more comfortable in home surroundings and that should be the deciding factor.