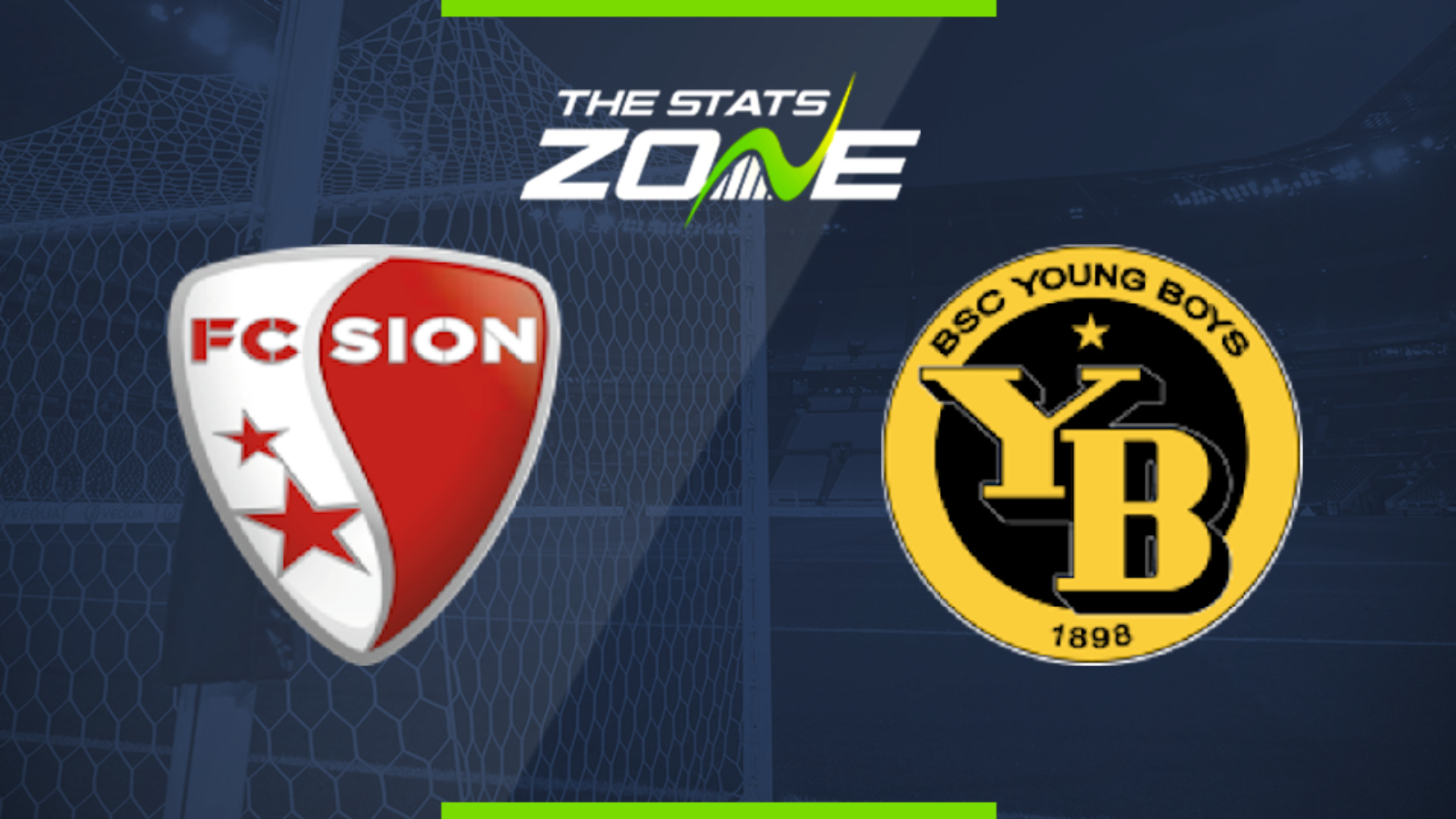 Where is Sion vs Young Boys being played? Stade de Tourbillon

Where can I get tickets for Sion vs Young Boys? No tickets are available as this match will be played behind closed doors

What TV channel is Sion vs Young Boys on in the UK? This match will not be televised live in the UK

Where can I stream Sion vs Young Boys in the UK? bet365 customers may be able to stream this match live via their website and you can check their schedule here

Young Boys need just one point to retain their Swiss Super League title as they have a five-point lead over St. Gallen with just two matches to play in the 2019-20 season and they travel to Sion in very good form having won seven of their last nine outings. Sion are certainly not going to roll over for the visitors as the hosts are showing tremendous fighting spirit as they aim to scramble to safety and are unbeaten in their last six matches - they are safe from automatic relegation but are level on points with Thun and one of the two will be consigned to the relegation play-offs. The previous three meetings between the pair this season have been won by Young Boys, but they were all close encounters that were decided by a one-goal margin and this game is also expected to be a tight contest. The recommended betting tip is for both teams to score. Sion have only failed to score in just one of their home league games this season and Young Boys are the top scorers in the league so the chances of them both finding the net appear to be high.