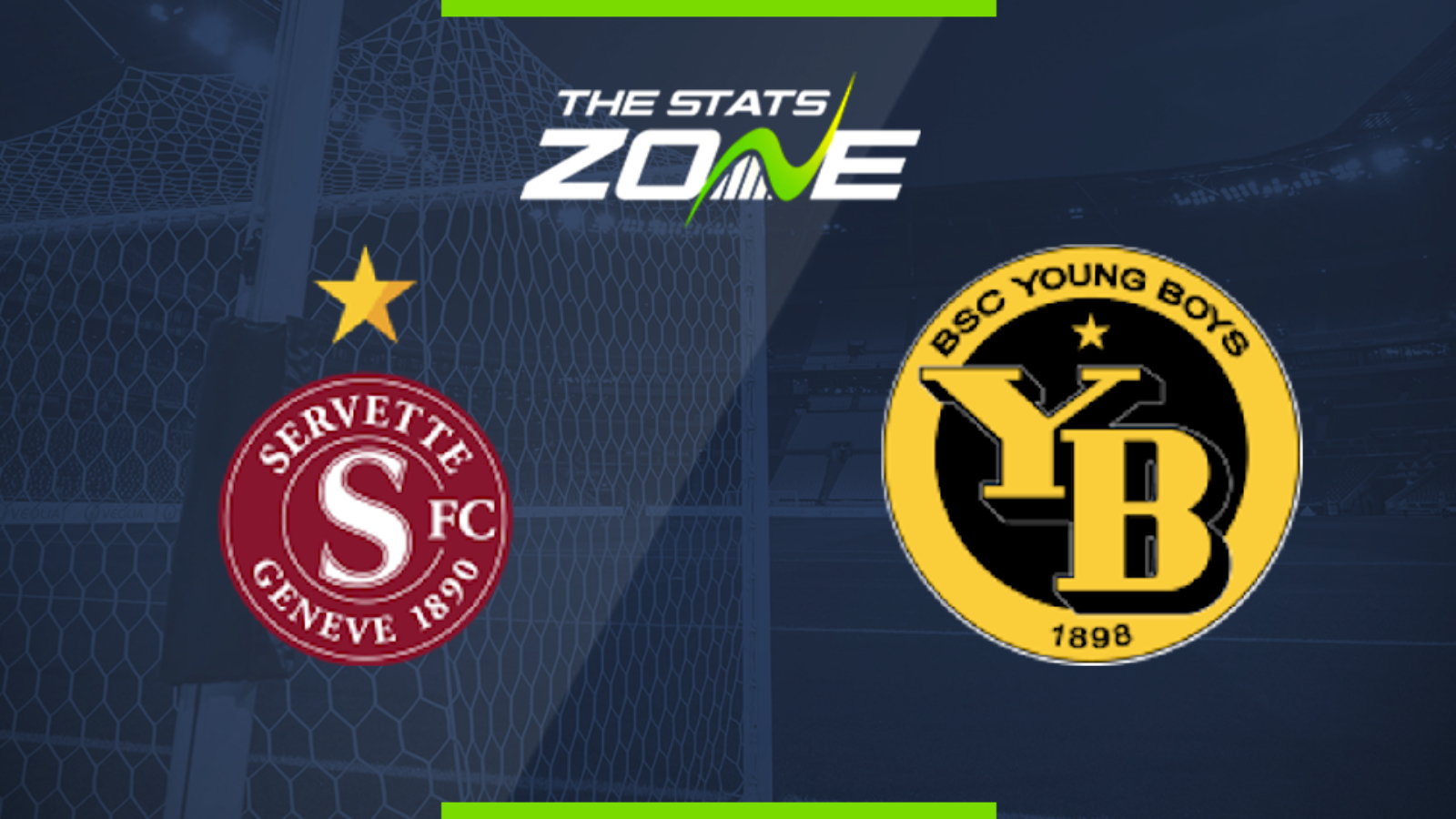 Where is Servette vs Young Boys being played? Stade de Genève

Where can I get tickets for Servette vs Young Boys? No tickets are available as this match will be played behind closed doors

What TV channel is Servette vs Young Boys on in the UK? This match will not be televised live in the UK

Where can I stream Servette vs Young Boys in the UK? bet365 customers may be able to stream this match live via their website and you can check their schedule here

There is plenty at stake in this fixture with first-placed Young Boys travelling to play fourth-placed Servette. The visitors lead the table on goal difference courtesy of their comprehensive 6-0 victory against Neuchatel Xamax on Saturday and have a chance to extend that lead to three points with a victory against Servette. Defeating the home team certainly won’t be easy though as they have only lost two of their last 15 league matches and earned a 3-0 victory against Young Boys in their last meeting back in November. A repeat victory over the table-toppers would be a big ask of course and that does seem unlikely but Servette are still capable of gaining a point from this intriguing match.