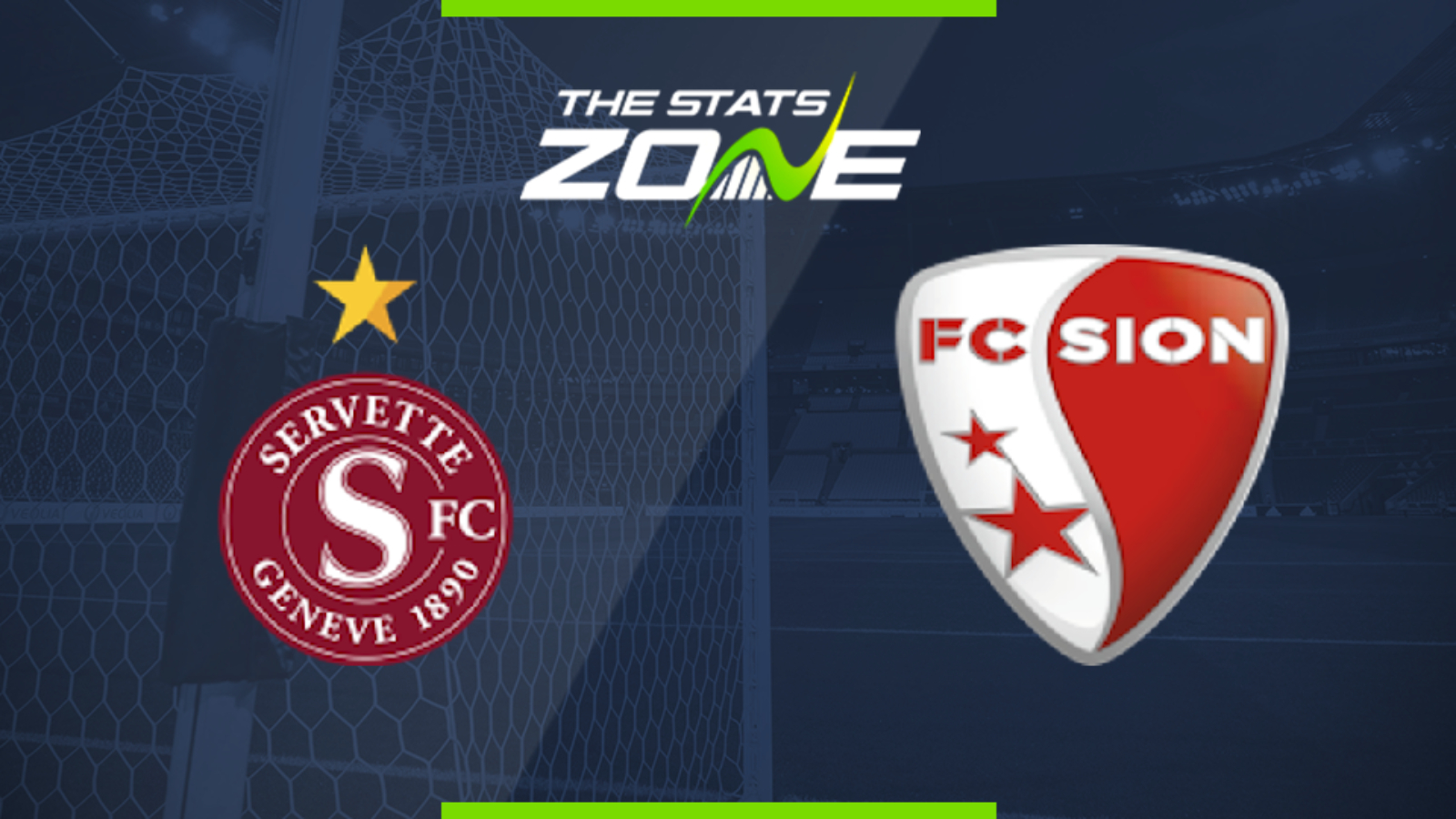 Where is Servette vs Sion being played? Stade de Genève

What television channel is Servette vs Sion on? This match will not be televised live in the UK

Where can I stream Servette vs Sion? Registered users of Bet365 can stream the match via their website

Where can I get tickets for Servette vs Sion?

Servette were impressive as they came away from a trip to reigning champions Young Boys with a draw in their first game back in the Super League. They will look to build on that as they host Sion who were heavily beaten last week but both teams should be able to find the back of the net again.