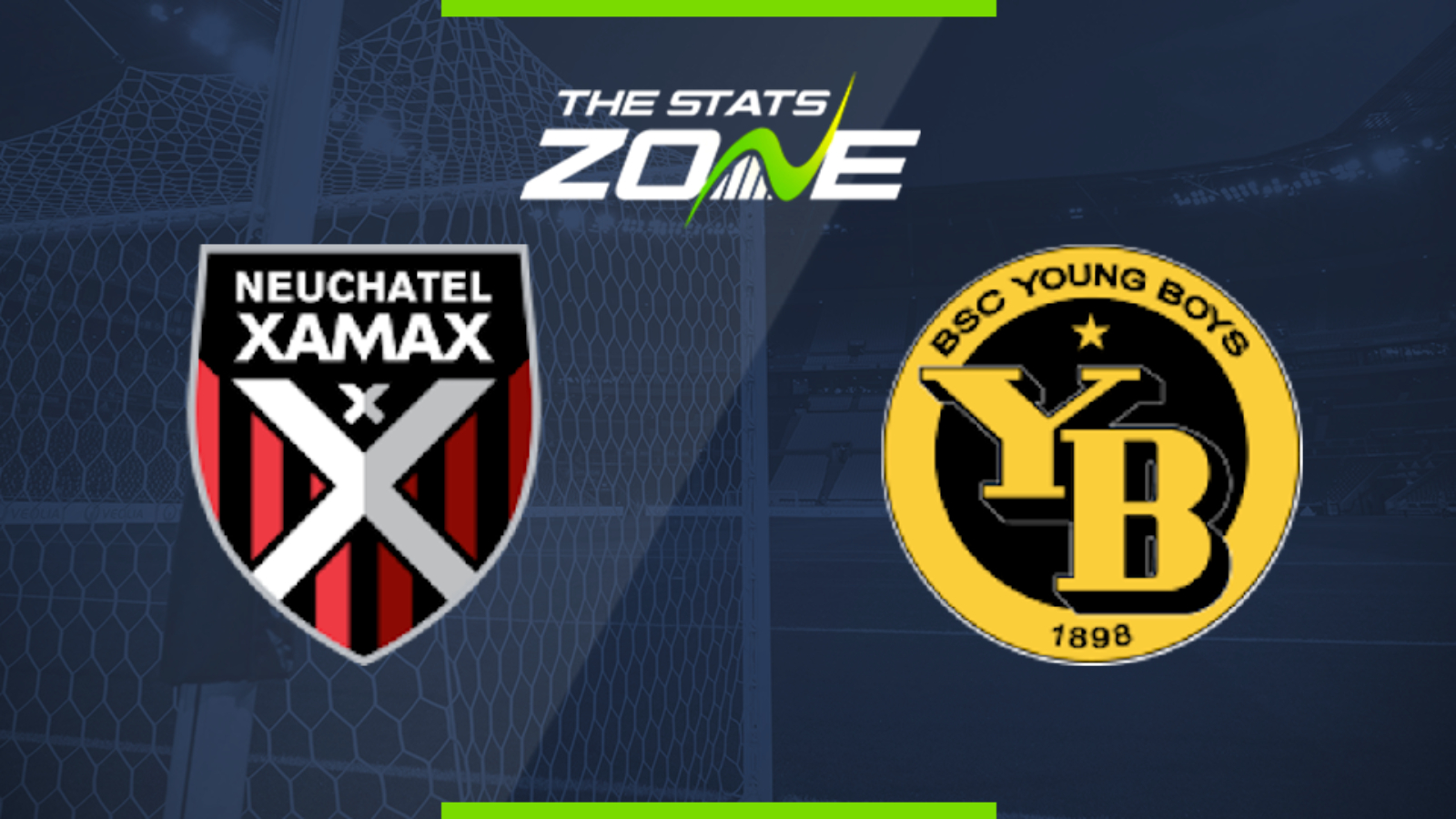 Where is Neuchatel Xamax vs Young Boys being played? Stade de la Maladière

Where can I get tickets for Neuchatel Xamax vs Young Boys? No tickets are available as this match will be played behind closed doors

What TV channel is Neuchatel Xamax vs Young Boys on in the UK? This match will not be televised live in the UK

Where can I stream Neuchatel Xamax vs Young Boys in the UK? bet365 customers may be able to stream this match live via their website and you can check their schedule here

Neuchatel Xamax kept their hopes of avoiding relegation alive by ending a seven-match winless run with a 2-1 victory against Luzern courtesy of a goal in second half stoppage-time and they now face the formidable task of facing title-challengers Young Boys who are looking to retain their Swiss Super League crown. Young Boys coasted to a 6-0 win in the last meeting between these two teams a month ago, that was on home soil though, and their performances on the road have not been convincing at all - their 5-0 victory over a much-weakened Zurich team ended an eight-match winless streak away from home and against a team battling for survival they won’t find things as easy, so there could be some value in backing Neuchatel Xamax +1.5 on the Asian Handicap.