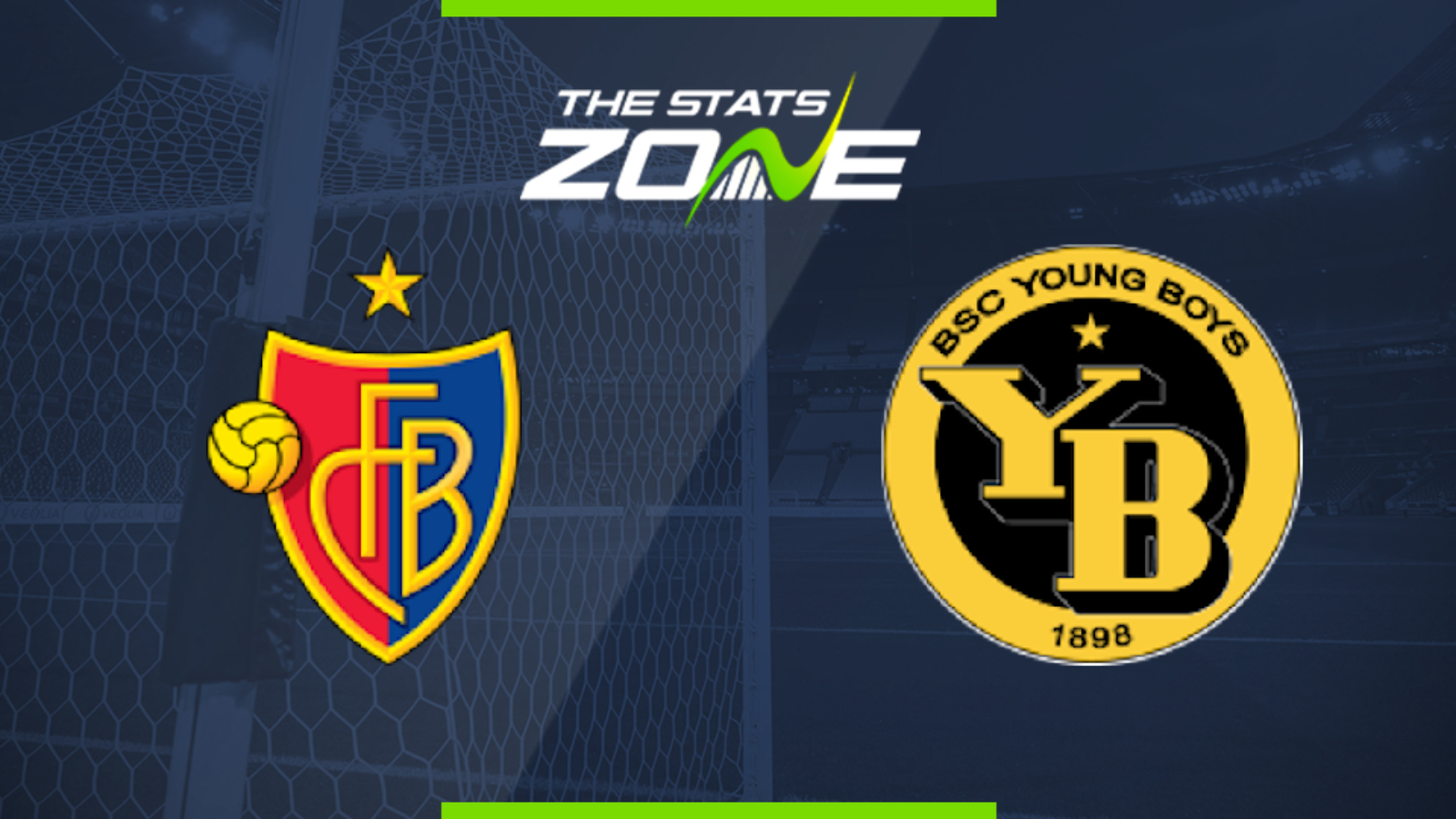 Where is Basel vs Young Boys being played? St. Jakob-Park

Where can I get tickets for Basel vs Young Boys? No tickets are available as this match will be played behind closed doors

What TV channel is Basel vs Young Boys on in the UK? This match will not be televised live in the UK

Where can I stream Basel vs Young Boys in the UK? bet365 customers may be able to stream this match live via their website and you can check their schedule here

Title-chasing Young Boys have impressively won their last two matches with ease but they were both on home soil and they need to find a way to address their poor record on the road as they have failed to win any of their last eight league games away from home, which is in stark contrast to their home form where they have won 11 straight matches. Basel defeated Young Boys 3-0 back in December but they aren’t playing as well as they were back then. Their motivation is probably not great as they are too far adrift to realistically catch the front-runners and their 1-0 defeat in midweek against relegation-threatened Sion was not very encouraging at all. The visit of Young Boys might just give the Basel players a little more edge which could be enough to prevent the visitors from ending their winless away run so a draw is the predicted outcome.