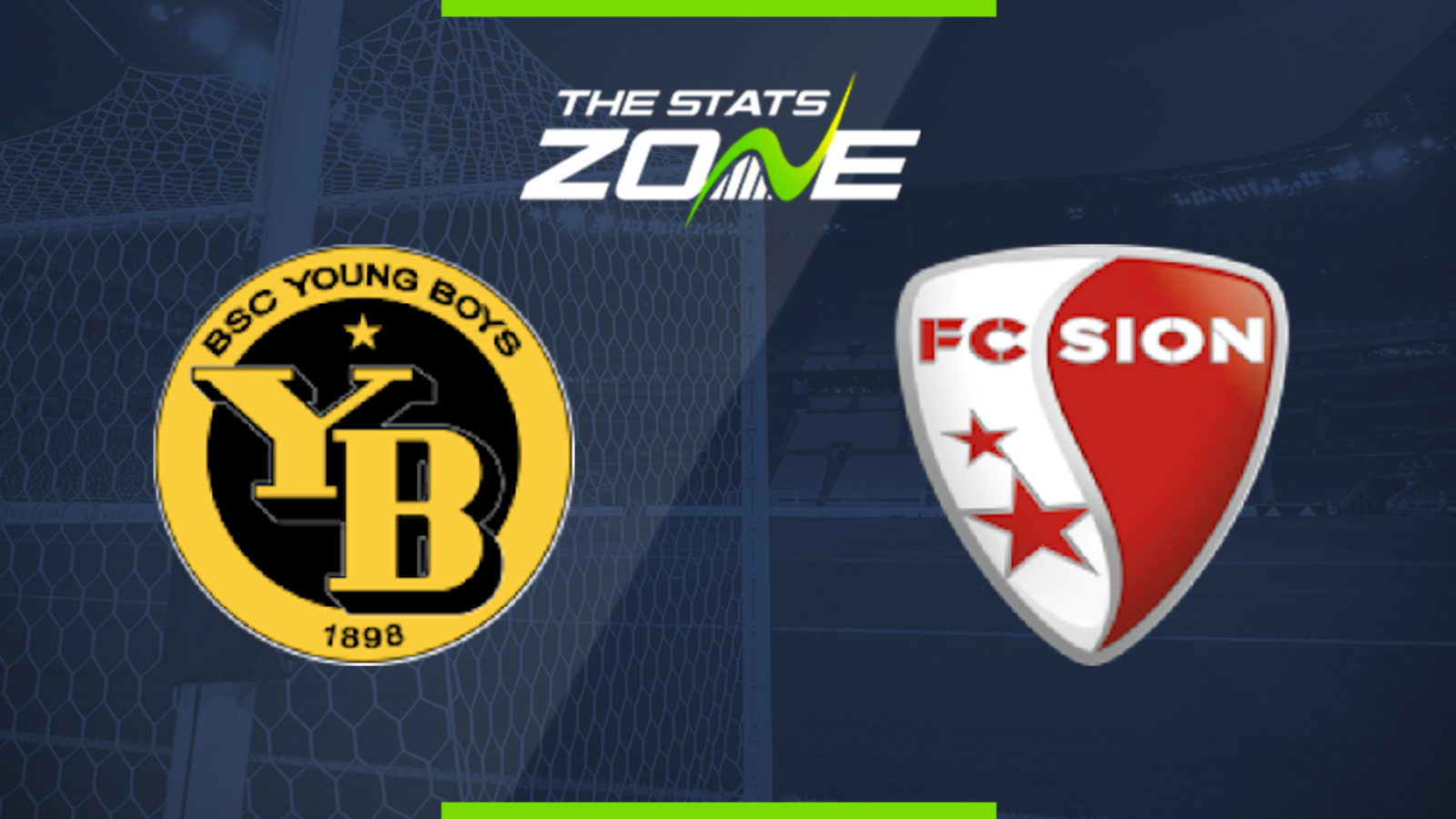 Where is Young Boys vs Sion being played? Stadion Wankdorf

Where can I get tickets for Young Boys vs Sion? No tickets are available as this match will be played behind closed doors

What TV channel is Young Boys vs Sion on in the UK? This match will not be televised live in the UK

Where can I stream Young Boys vs Sion in the UK? bet365 customers may be able to stream this match live via their website and you can check their schedule here

The 2019-20 Swiss Super League champions Young Boys were forced to battle their way to a win in extra-time against Luzern on Thursday with the decisive goal coming four minutes from the end of their quarter-final tie. They may be a little fatigued due to their exertions, but they are determined to complete the league and cup double and as they are currently on a seven-match winning streak they are brimming with confidence. Sion are dangerous underdogs in this contest, as they will be under no pressure and are buoyed by their tremendous escape from relegation which saw them lose just one of their last eight league matches. Their only defeat during that run was a 1-0 defeat against Young Boys just over a week ago in a tight contest - that was the fourth time that the champions had edged out Sion by a one-goal margin in the 2019-20 league campaign - and this match could also be a very close affair. The home team have players with the extra-quality to make a difference in those types of games - in particular their top scorer Jean-Pierre Nsame who has five goals to his name against Sion this season, and he might well prove to be the matchwinner in this semi-final tie.