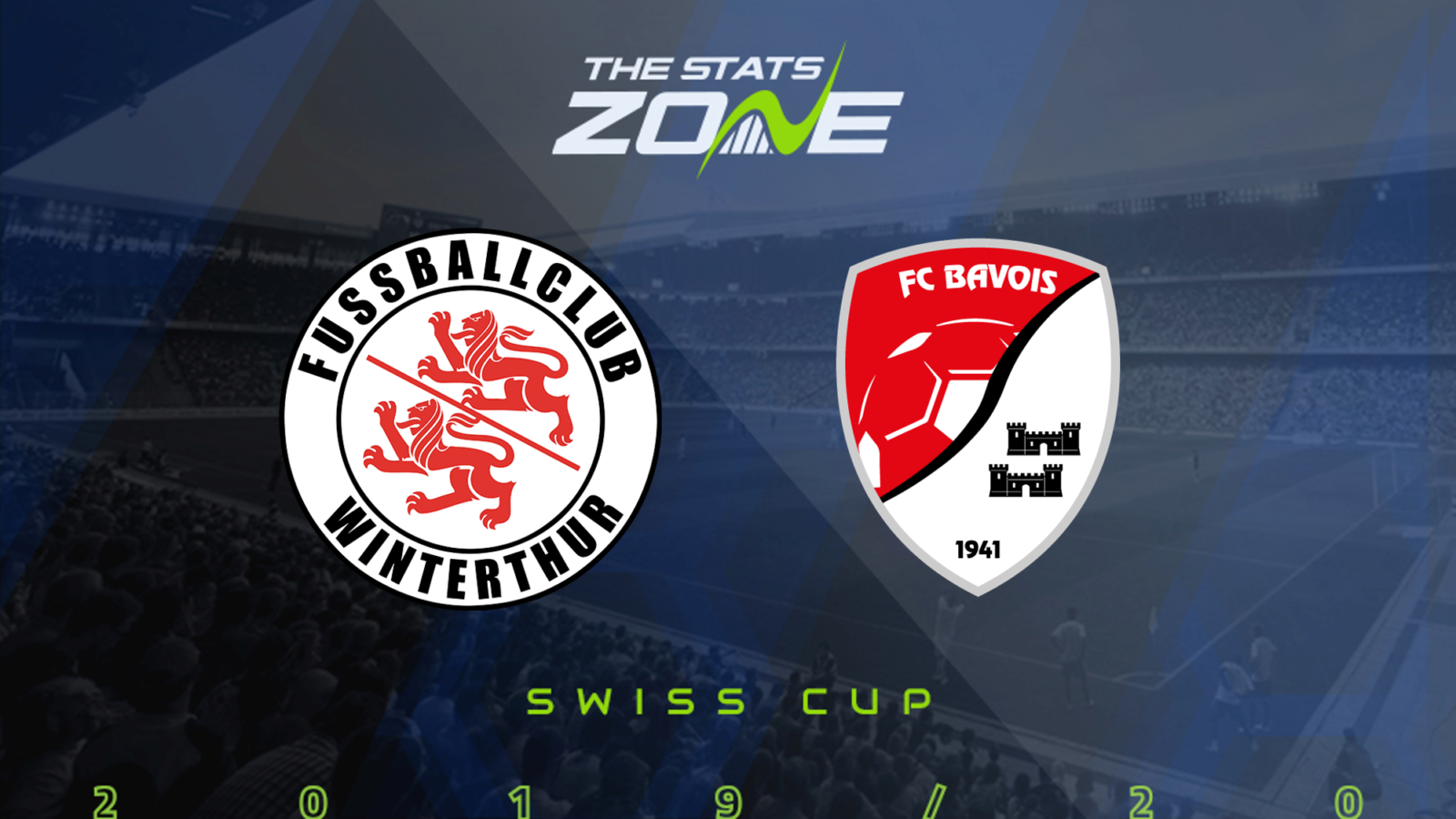 Where can I get tickets for Winterthur vs Bavois? No tickets are available as this match will be played behind closed doors

What TV channel is Winterthur vs Bavois on in the UK? This match will not be televised live in the UK

Where can I stream Winterthur vs Bavois in the UK? bet365 customers may be able to stream this match live via their website and you can check their schedule here

Winterthur have been in great form over the last few weeks with six wins and a draw from their last seven Swiss Challenge League outings, and impressively, they scored a total of ten goals without reply in their most recent two fixtures - which were both played within the last week. Unfortunately for Winterthur, they were too far adrift to be in the mix for promotion, but they still have a great opportunity to move through to the semi-finals of the cup with a win against Bavois. The visitors compete in the third-tier and have not played a competitive match in 2020 due to the resumption of their league being cancelled due to the coronavirus pandemic, they are unlikely to be in any kind of shape to cause an upset in this cup tie and a comfortable win for Winterthur is the most likely outcome.