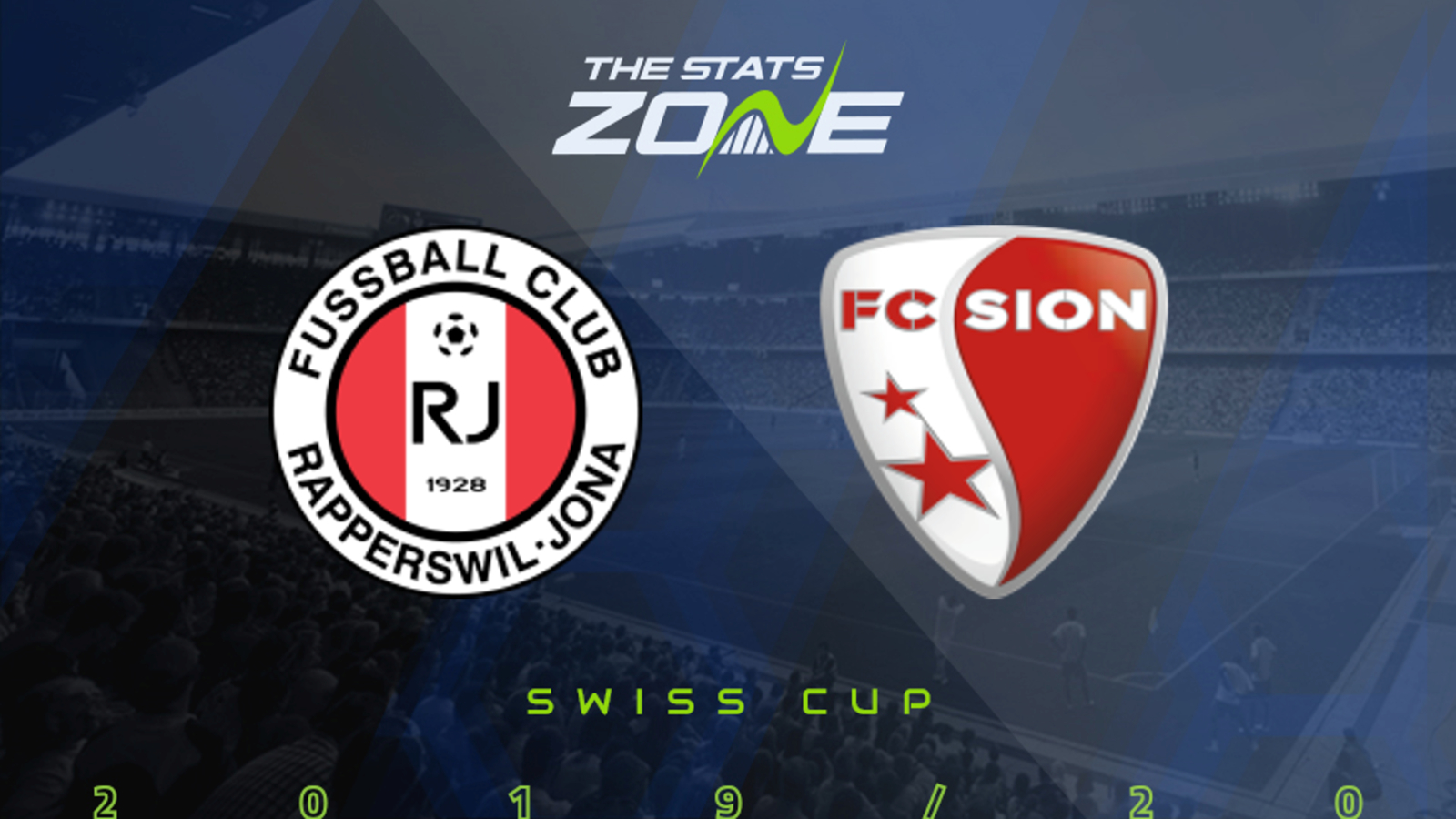 Where is Rapperswil-Jona vs Sion being played? Sportstadion Grünfeld

Where can I get tickets for Rapperswil-Jona vs Sion? No tickets are available as this match will be played behind closed doors

What TV channel is Rapperswil-Jona vs Sion on in the UK? This match will not be televised live in the UK

Where can I stream Rapperswil-Jona vs Sion in the UK? bet365 customers may be able to stream this match live via their website and you can check their schedule here

Sion battled their way to safety with some impressive performances in the final few weeks of their 2019-20 Swiss Super League campaign which culminated with a 2-1 victory against Servette on Monday. There is certainly a big relief amongst the squad now that the pressure has been lifted and they are now determined to keep their momentum going by booking a place in the semi-finals with a victory against third-tier team Rapperswil-Jona. The home team have not played a competitive match since the back end of 2019 due to their league being cancelled, this obviously puts them at an even bigger disadvantage against a Swiss Super League team who have lost only one of their last eight matches and so all of the signs point towards a win for Sion.