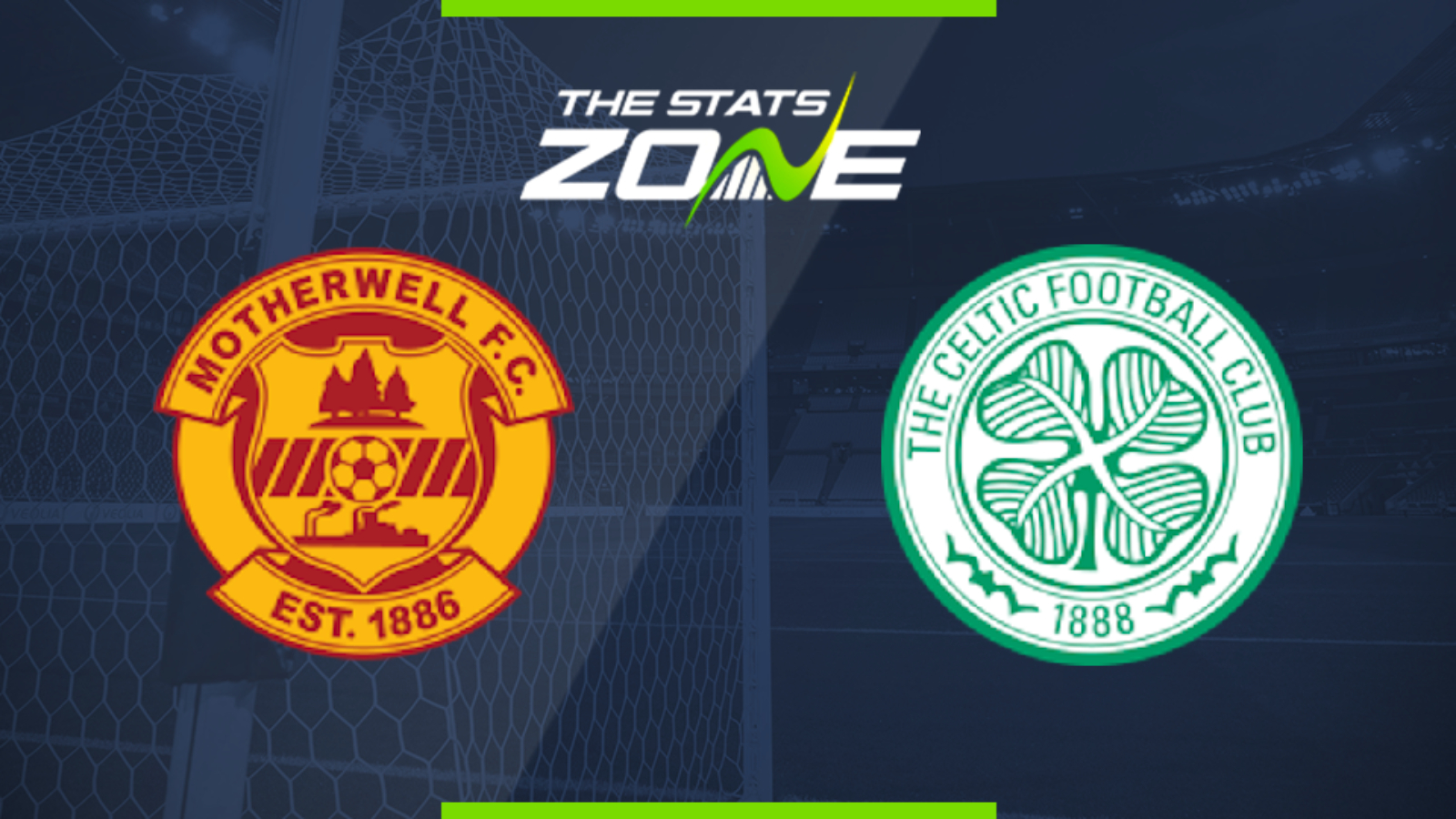 Where is Motherwell vs Celtic being played? Fir Park

What is the weather forecast for Motherwell vs Celtic? Rain, 18c

What television channel is Motherwell vs Celtic on? Sky and BT share the rights to Scottish Premiership matches in the UK, so it is worth checking their schedules

Where can I get tickets for Motherwell vs Celtic?

What was the score when the teams last met? Celtic 4-1 Motherwell

Motherwell's goalless opener at Livingston was not hugely encouraging but did extend their record of five games without conceding if you include their four League Cup games. Celtic, after their monstrous 7-0 win over St. Johnstone, will expect to damage that record if not quite by the same margin.