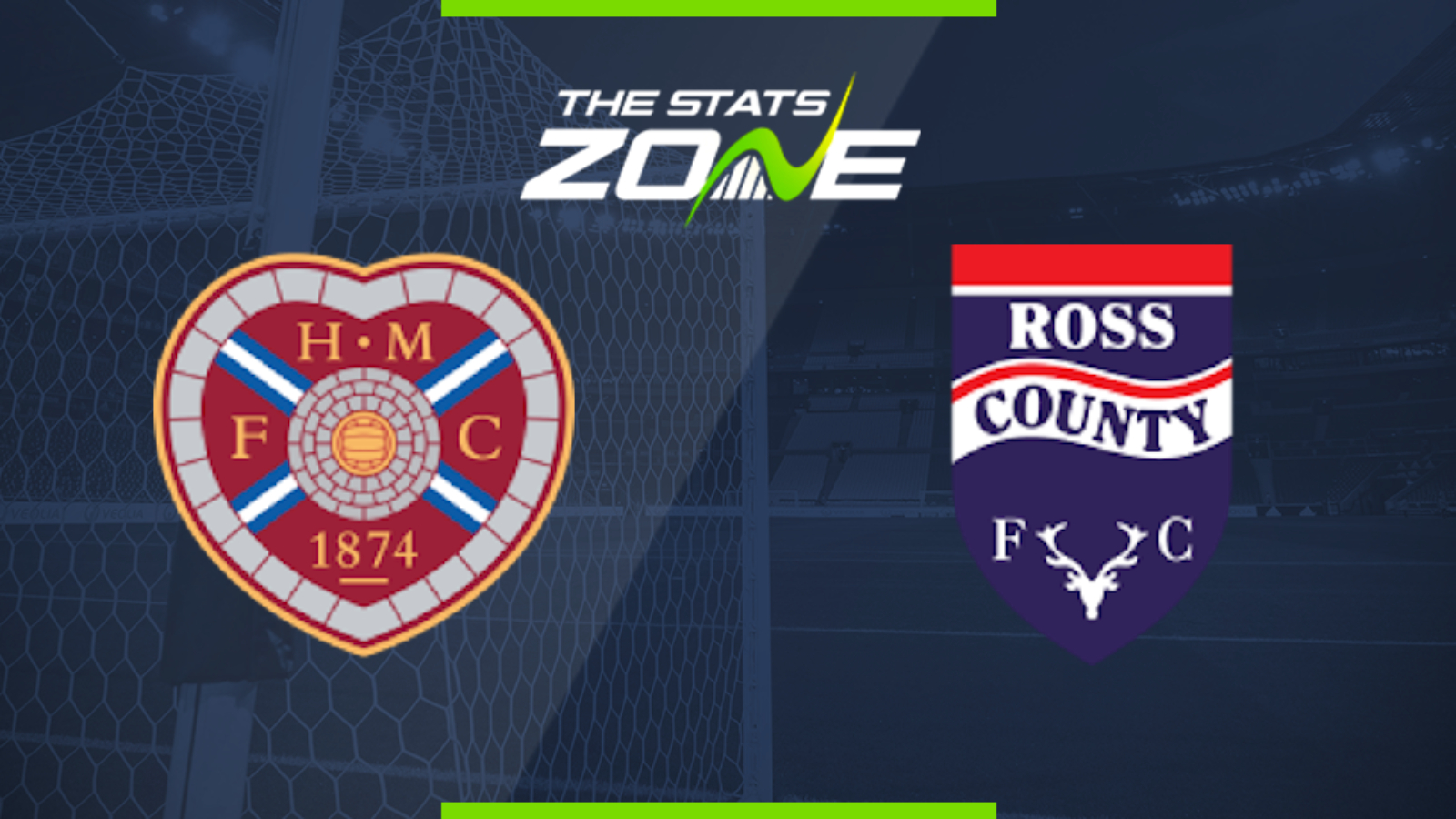 Where is Hearts vs Ross County being played? Tynecastle Stadium

What is the weather forecast for Hearts vs Ross County? Rain expected, 18c

What television channel is Hearts vs Ross County on? Sky and BT share the rights to Scottish Premiership matches in the UK, so it is worth checking their schedules

Where can I get tickets for Hearts vs Ross County?

What was the score when the teams last met? Ross County 1-1 Hearts

Hearts surrendered a lead in the last ten minutes at Aberdeen last weekend after Hickey's red card to increase fans' frustrations after last season's slump. Newly-promoted Ross County have won all five competitive fixtures so far in league and cup and could cause further upset in the capital.