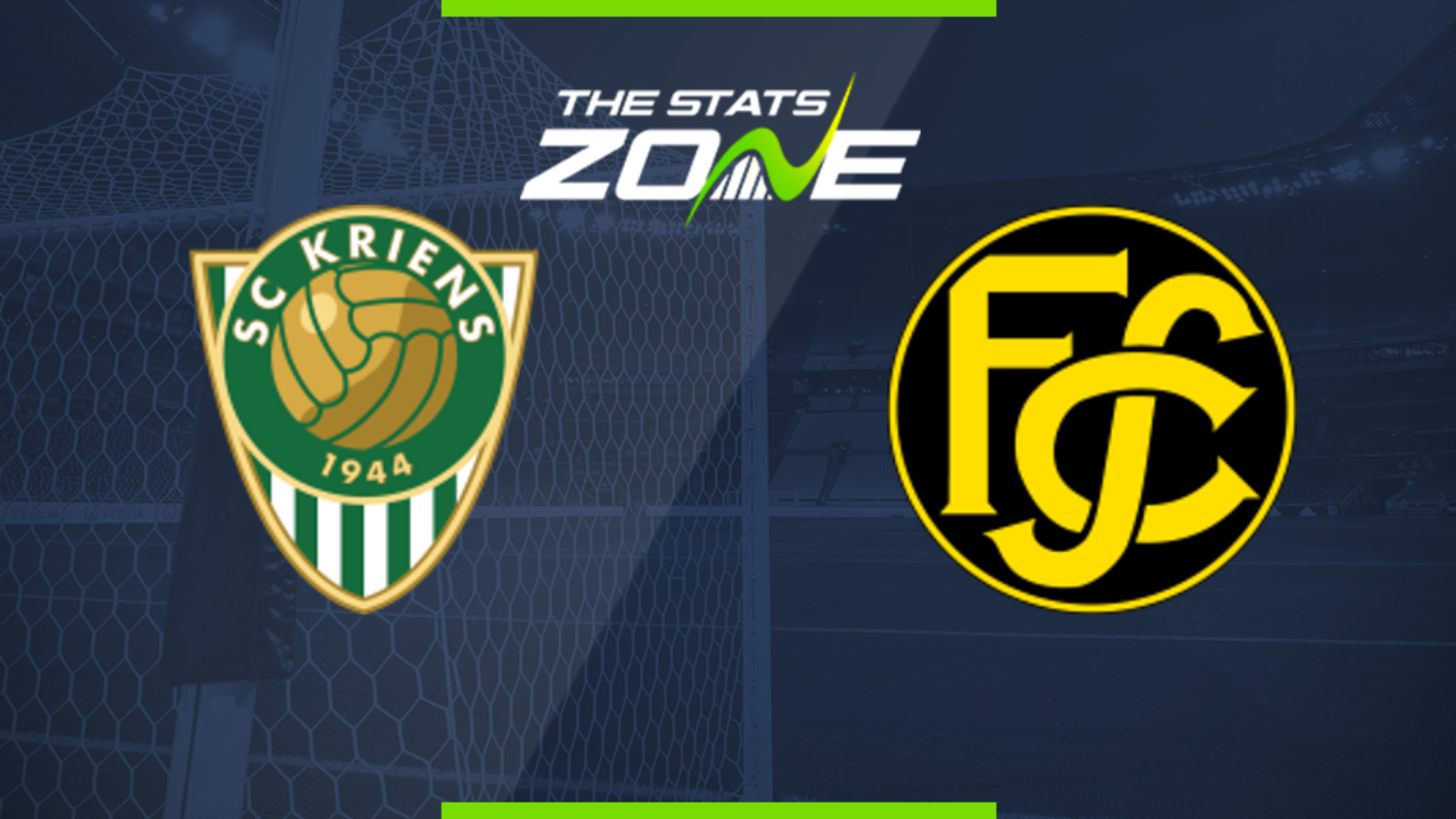 What television channel is Kriens vs FC Schaffhausen on? This match will not be televised live in the UK

Where can I stream Kriens vs FC Schaffhausen? This match cannot be streamed live in the UK

Where can I get tickets for Kriens vs FC Schaffhausen? Ticket information can be found on each club’s official website

Kriens entered the enforced break in fourth place and are one of three teams vying for a spot in the promotion play-offs. The home team lost only one of their last ten matches prior to the season being halted and will be looking to restart their bid for promotion with a win against second-from-bottom FC Schaffhausen. The visitors lost their final match before the break but before that had picked up eight points from four matches to pull away from the threat of relegation. Kriens should be very well-motivated as they resume their campaign and are tipped to win this match whilst also keeping a clean sheet against a team who have only scored 18 goals in 23 league matches this season.