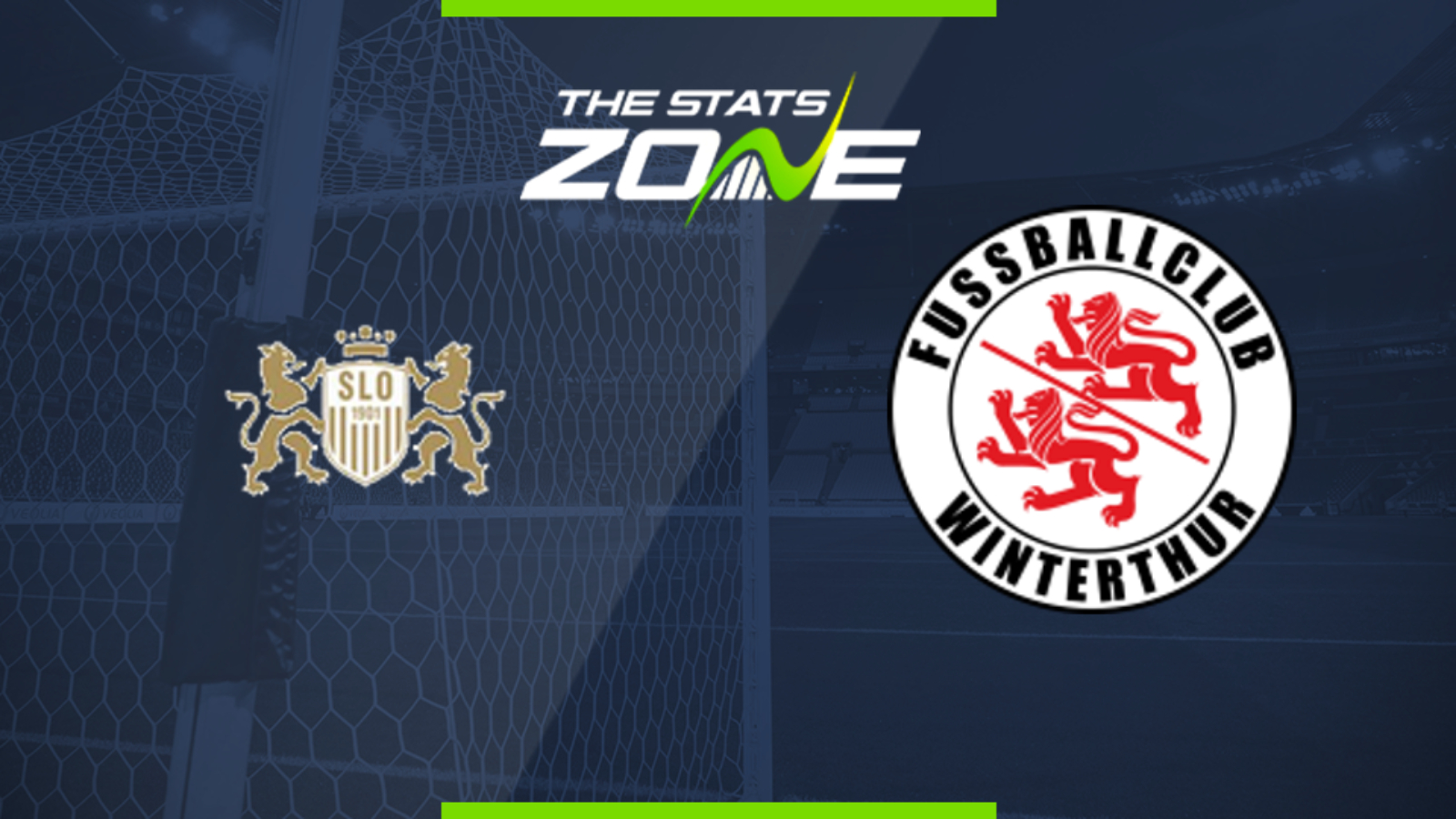 Where can I get tickets for Stade Lausanne-Ouchy vs Winterthur? Ticket information can be found on each club’s official website

What television channel is Stade Lausanne-Ouchy vs Winterthur on? This match will not be televised live in the UK

Where can I stream Stade Lausanne-Ouchy vs Winterthur? This match cannot be streamed live in the UK

Only one point separates these two teams in the Swiss Challenge League table and with no hope of winning promotion and no threat of relegation it is hard to gauge the motivation of the pair. Stade Lausanne-Ouchy are unbeaten in four matches since the league resumed, with a win followed by three draws and the most recent of these came against the league leaders Lausanne. Winterthur enjoyed a tremendous 5-2 victory against Aarau on Tuesday which ended a four-match winless run which had seen them lose three out of those four games. Despite the win against Aarau, the defending by Winterthur is still concerning as they have conceded 14 goals in five matches so the home team are predicted to capitalise on those defensive shortcomings and claim the victory.