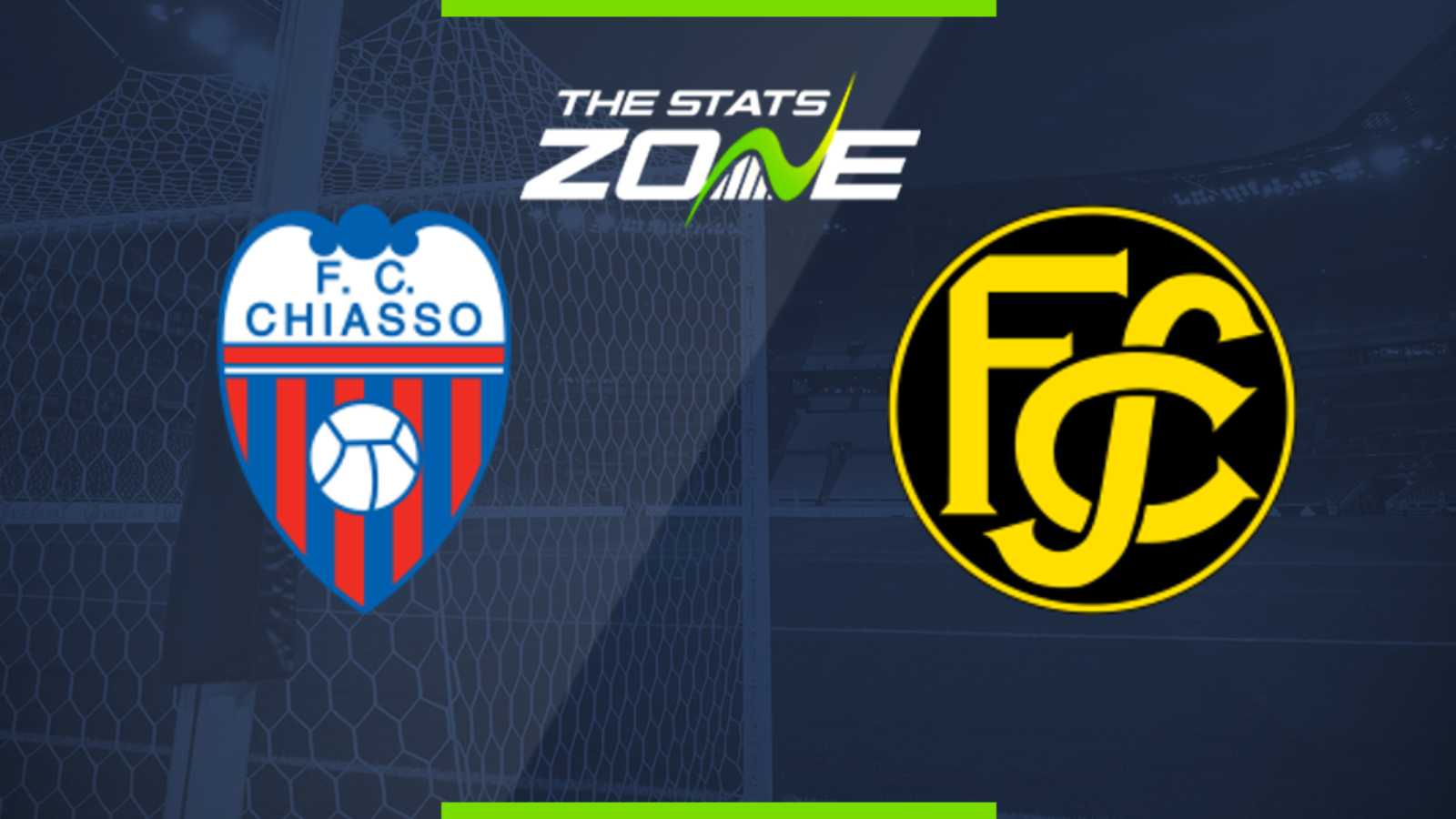 Where can I get tickets for Chiasso vs FC Schaffhausen? Ticket information can be found on each club’s official website

What television channel is Chiasso vs FC Schaffhausen on? This match will not be televised live in the UK

Where can I stream Chiasso vs FC Schaffhausen? This match cannot be streamed live in the UK

The bottom two teams in the Swiss Challenge League meet in this fixture but with the hosts sitting a total of 12 points behind the visitors there is not really the feeling of an intense relegation battle surrounding the game. Chiasso are in poor form - as you would expect from a team 12 points adrift at the bottom of the table - and have lost each of their four matches since the league resumed. Schaffhausen have already won three times against Chiasso this season and that sequence is tipped to increase to four wins with a victory in this encounter.