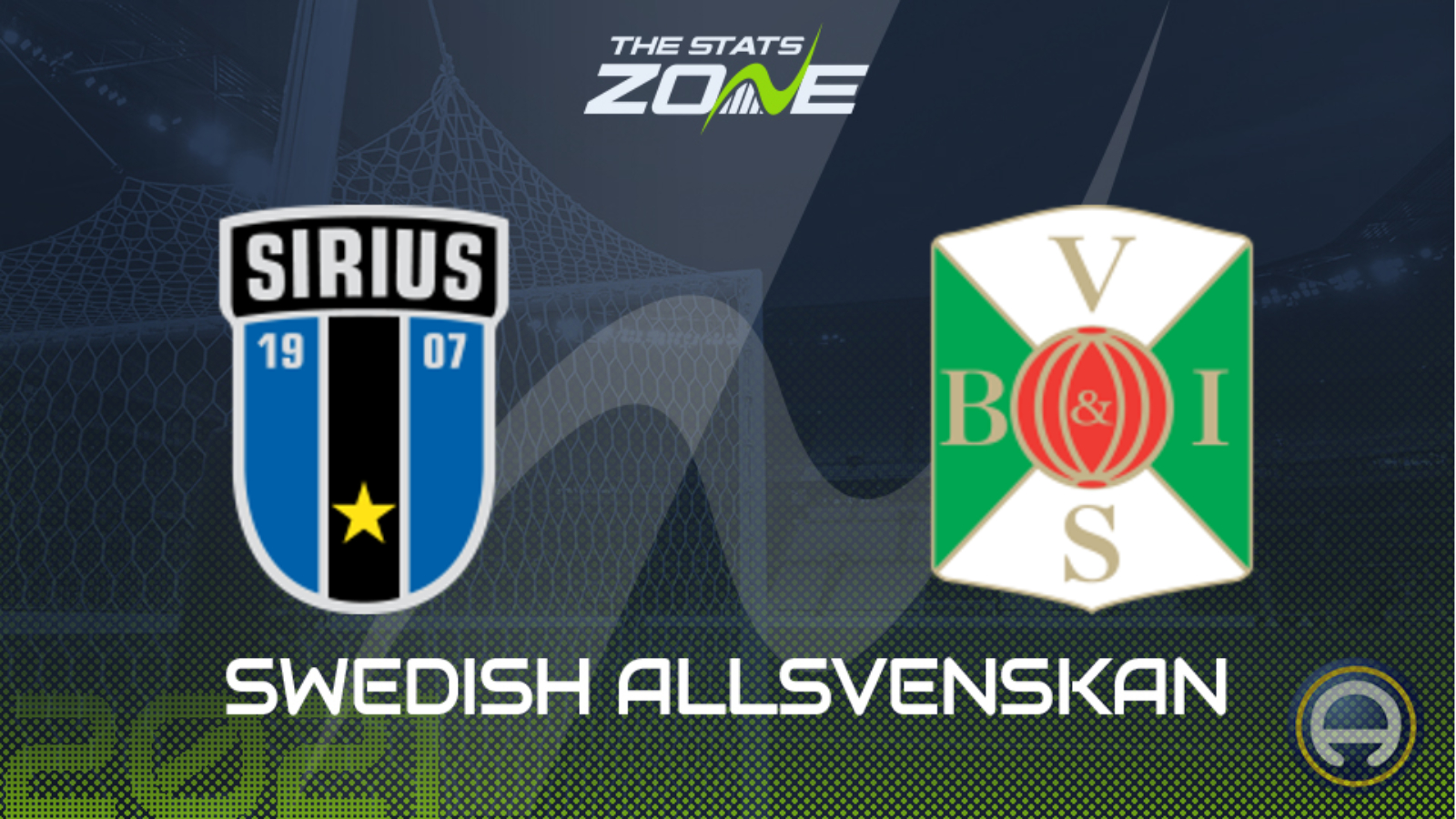 Sirius come into this on the back of a 3-1 defeat away at Kalmar prior to the international break. That defeat extended their winless run of form to three matches and that run of form has the hosts sitting in mid-table ahead of this weekend’s round of fixtures. They come up against a Varberg side that sit a point above their opponents, but they are also winless in their last four matches as well. Neither side are in full flow and both appear evenly matched so a draw could be a likely outcome for this one.