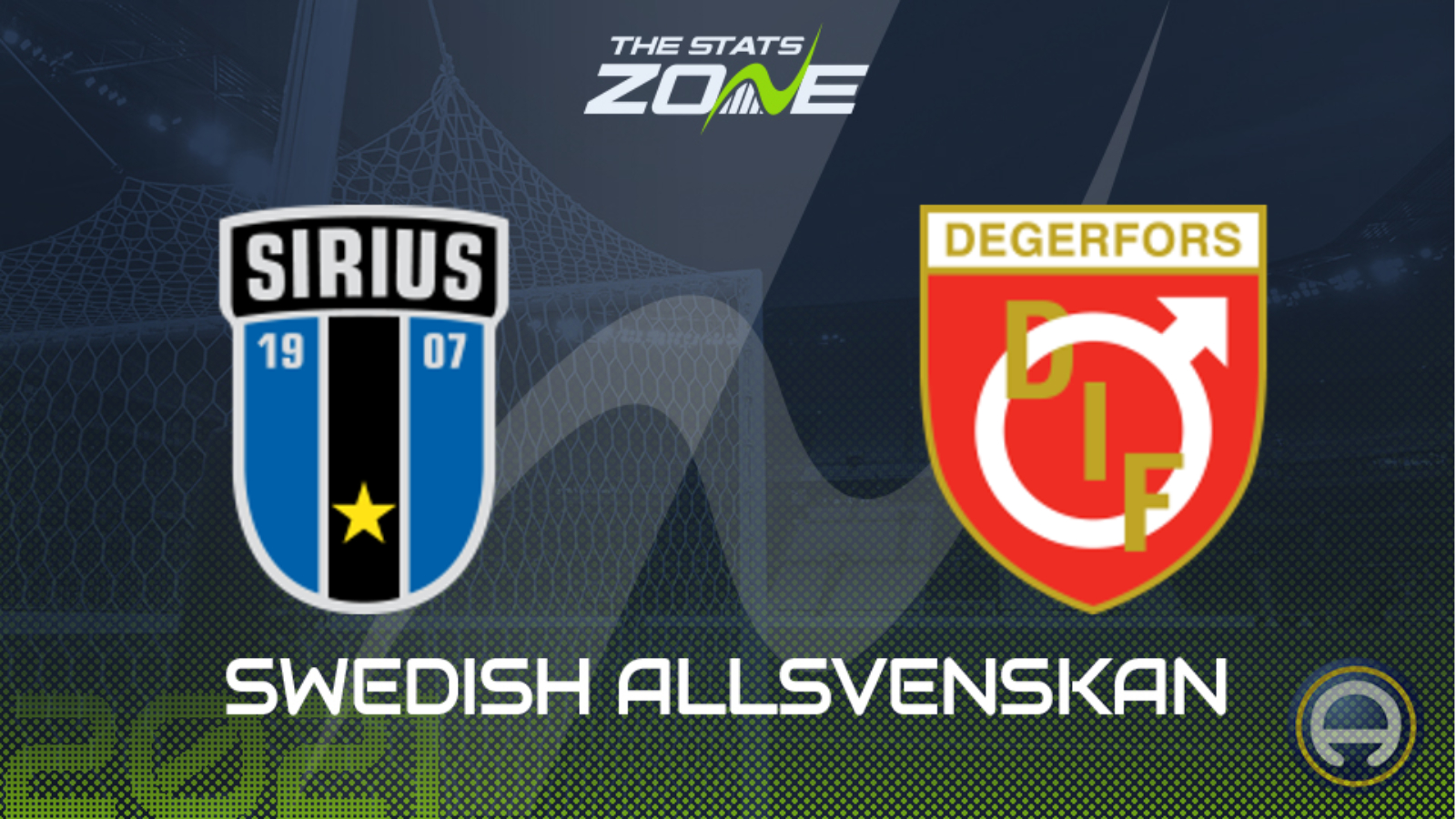 Degerfors conceded five goals for the second-successive game as Malmo trounced them 0-5 at home on Saturday, less than a week after a 5-1 defeat at Hammarby. Before those defeats the newly promoted side had gone five matches unbeaten and it would be a shame for them to see that momentum gone the other side of the league pause for the World Cup. Their best results have come at home so far this campaign and that suggests an in for hosts Sirius, despite their own poor form. After a string start to the new season, Sirius have now won just one of their last eight Allsvenskan matches and also conceded five goals in their most recent defeat to second-placed Djurgarden. Given there is little form to speak of for either side but both are haemorrhaging goals right now, take this match to see over 2.5 scored and leave the result out of it.