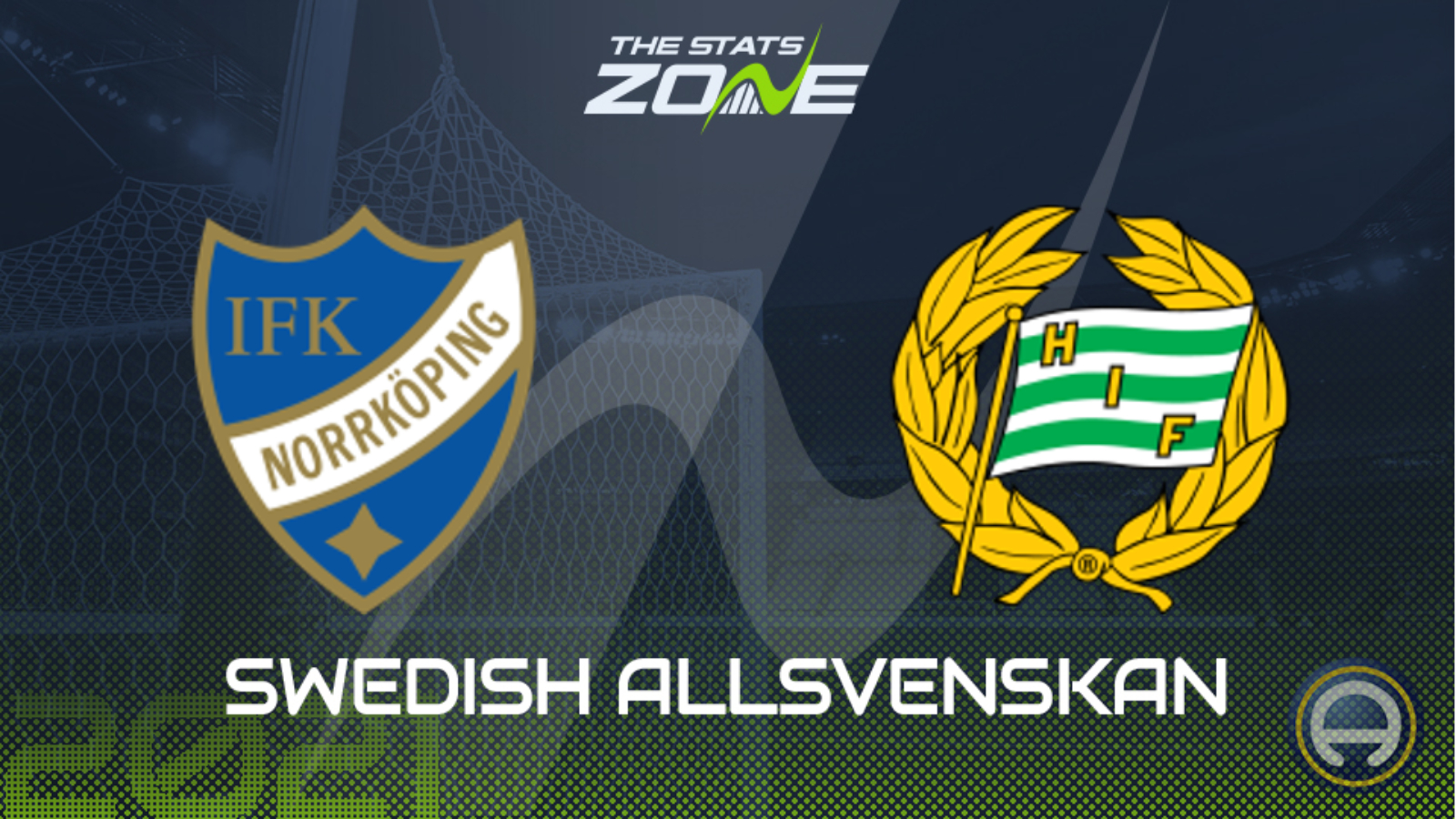 Norrkoping continued their fine run of form with a third straight success in the Allsvenskan, overcoming Varberg last time out. They are also unbeaten in five which stands them in good stead ahead of this tough clash with Hammarby. The away side are also on a good run of form having suffered one loss in their last six league matches, although they were held by Hacken last time out. They are also without a win in their last five on the road and with Norrkoping winning their last three home matches, it would be a surprise if the hosts were to suffer a loss in this one.