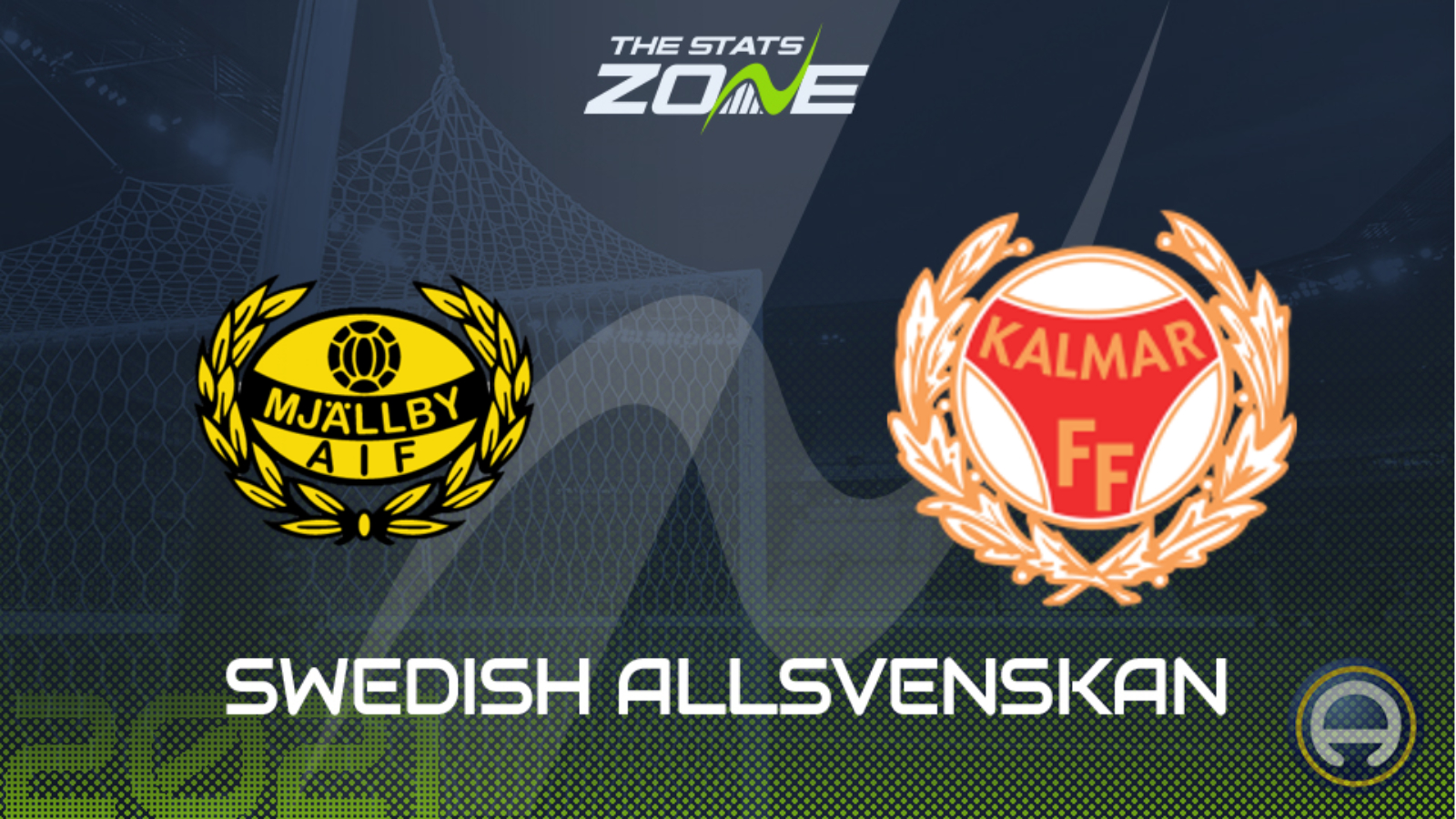 Mjallby come into this on the back of a shock 1-0 win away at Malmo prior to the international break. They took advantage of their opponents’ UEFA Champions League distraction to make it back-to-back victories and extend their run of clean sheets to eight matches in all competitions. That run of form has lifted them away from the bottom three ahead of this weekend’s round of fixtures. They come up against a Kalmar side that have won four of their last five matches as they look to push themselves into top four. Given that both sides are in strong form, built on good defensive records, a low-scoring encounter is likely.