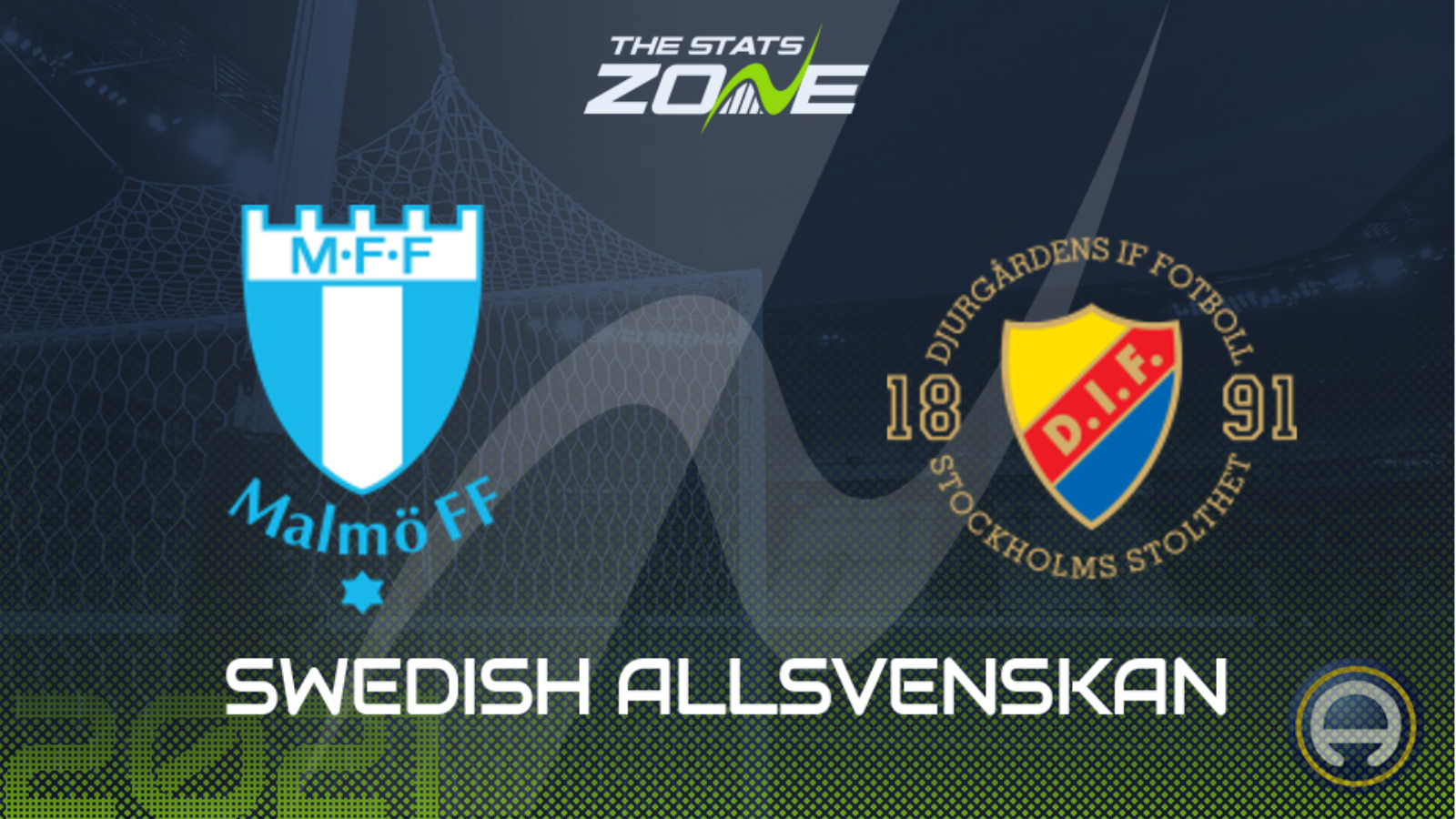 Malmo were on the end of a 0-3 loss to Juventus in their Champions League clash during the week and while that defeat against the Italian giants will not have been too difficult to take, they are now without a win in any of their last four games in all competitions. They have also won just one of their last five matches in the Allsvenskan so the pressure is on here as they bid to draw level on points with leaders Djurgarden. The away side have also hit a rough patch having one just one of their last three in the league, although that did come in the form of a 4-1 win over Hammarby last time out. There is little to separate the two here but with Djurgarden conceding just once in their last four games on the road, this should be a tight affair with no more than two goals being scored which would make it five successive away matches with that occurring.