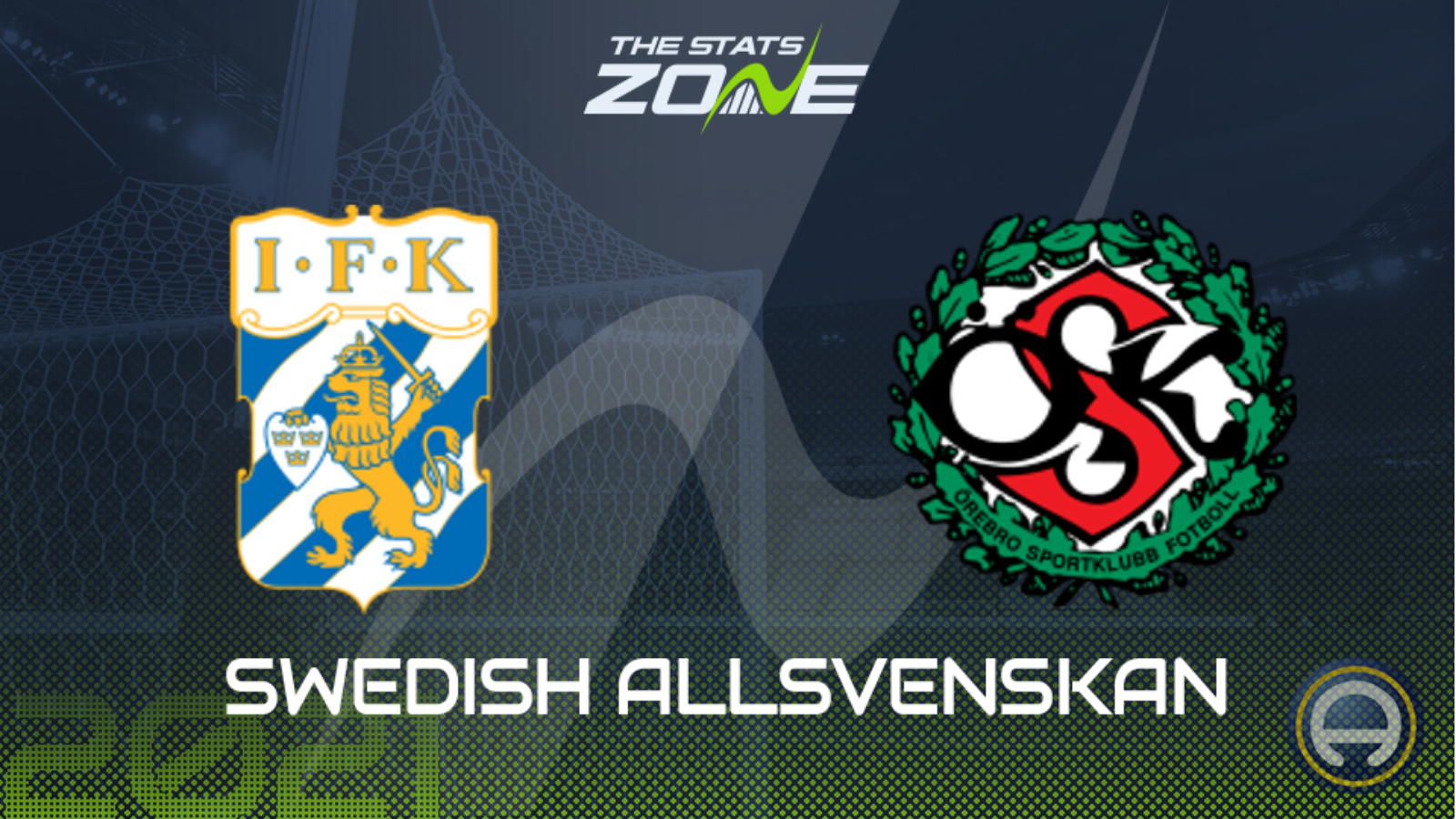 A 1-0 defeat away to Elfsborg prior to the international break was Goteborg’s fourth successive defeat. That run of form has seen them slip to a precarious position just above the relegation zone ahead of this weekend’s round of fixtures. They come up against an Orebro side that sit inside the bottom two ahead of this weekend with four defeats in their last five matches. The visitors have struggled to score with just 16 goals scored in 22 games. Given the poor form of the hosts, as well, a low-scoring encounter seems very likely.