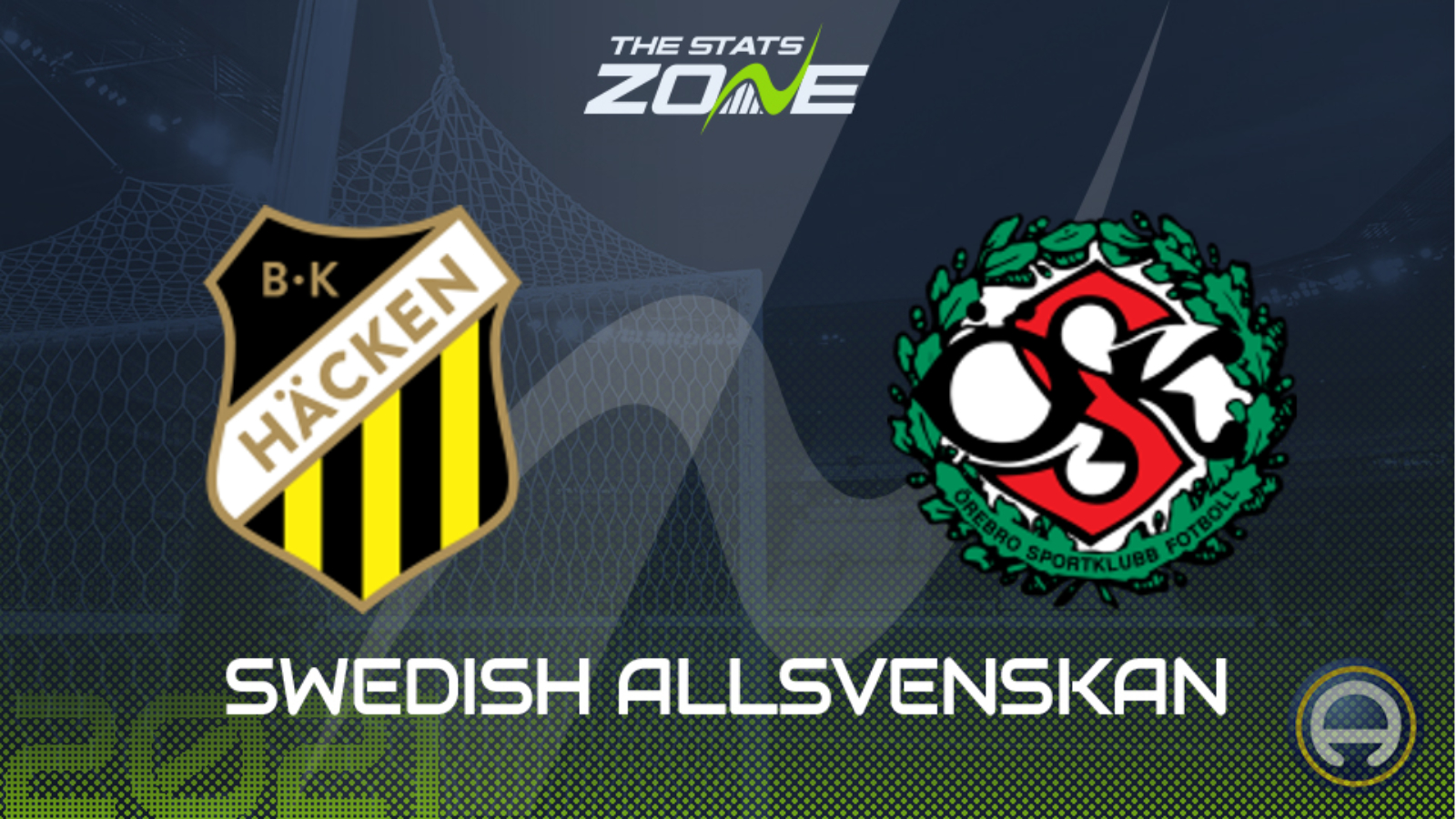 Where is Hacken vs Orebro being played? Bravida Arena, Göteborg

Where can I get tickets for Hacken vs Orebro? Ticket information can be found on each club’s official website

What TV channel is Hacken vs Orebro on in the UK? This match will not be televised live in the UK

Where can I stream Hacken vs Orebro in the UK? bet365 customers may be able to stream this match live via their website and you can check their schedule here

Whilst Hacken managed to record their second point of the campaign last time out vs Goteborg, they remain at the bottom of the Swedish Allsvenskan table, having failed to win a match so far. Here, they host 15th-place Orebro, who rose three points clear of Hacken after recording their first victory of the season this past weekend against Halmstad. The last thing Orebro will want is for Hacken to draw level on points with them with immediate effect and will likely set up defensively here in a bid to make themselves as difficult as possible to break down. This could prove incredibly frustrating for Hacken, who will be aware that they commit too many bodies forward then it leaves them vulnerable to the counter attack, therefore they may be forced to settle for a point here.