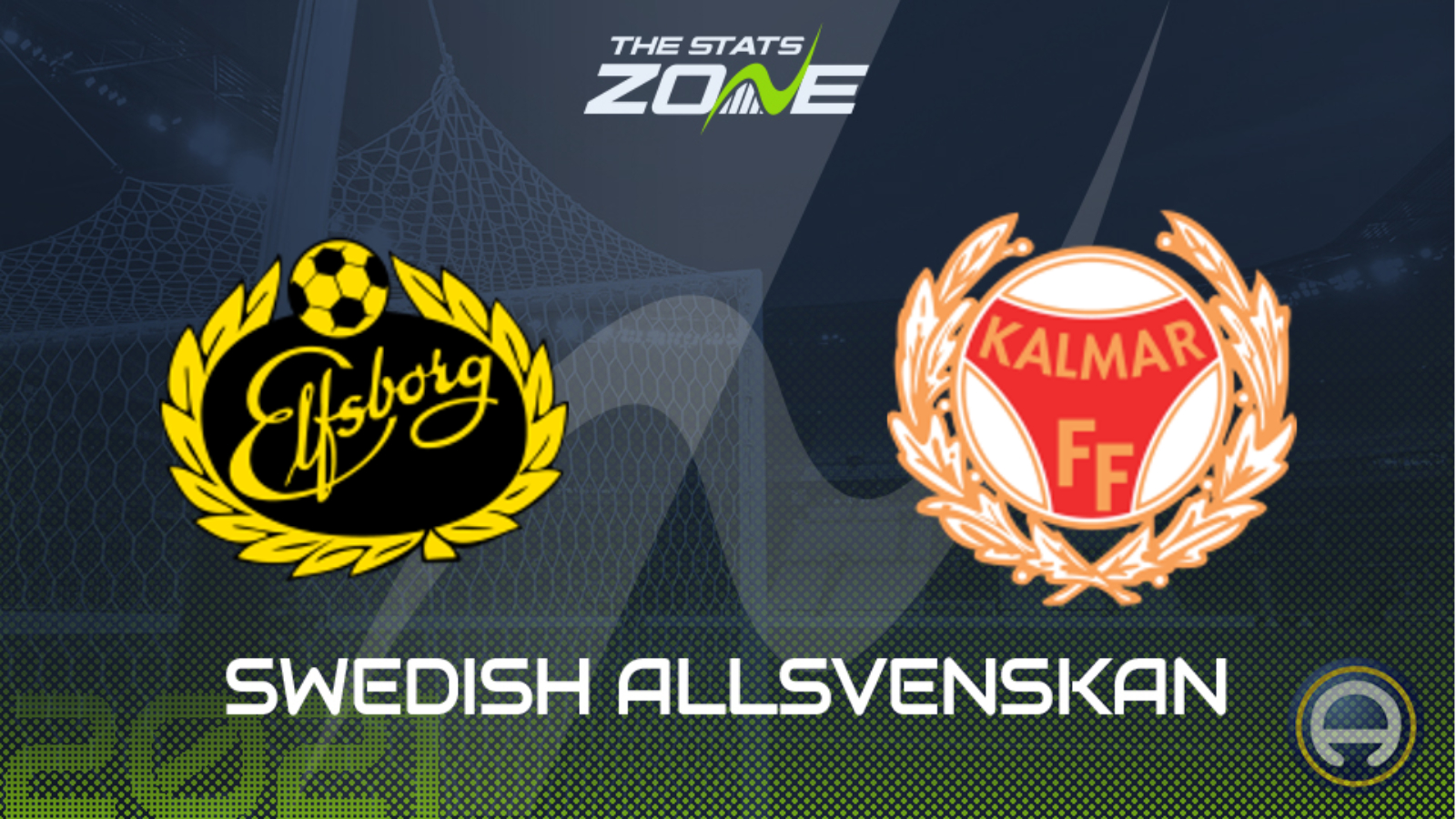 Where is Elfsborg vs Kalmar being played? Borås Arena, Borås

Where can I get tickets for Elfsborg vs Kalmar? Ticket information can be found on each club’s official website

What TV channel is Elfsborg vs Kalmar on in the UK? This match will not be televised live in the UK

Where can I stream Elfsborg vs Kalmar in the UK? bet365 customers may be able to stream this match live via their website and you can check their schedule here

Elfsborg saw their two-game winning run come to an end at the hands of AIK last Monday, however it has still been a good start to the season and victory at home to Kalmar would see them leapfrog the visitors in the Swedish Allsvenskan table. Kalmar have yet to taste defeat so far after four games and have eight points to their name. Matches involving these two teams this season have been extremely low on goalmouth action with seven of the eight games involving at least one of Elfsborg or Kalmar ending with under 2.5 goals scored. When taking that into account, it’s hard not to expect another low scoring affair as the two teams lock horns at Borås Arena. Whilst it wouldn’t be a surprise to see the two sides fail to be separated and forced to each settle for a draw, under 2.5 goals scored over the course of 90 minutes has to be the play favoured here.