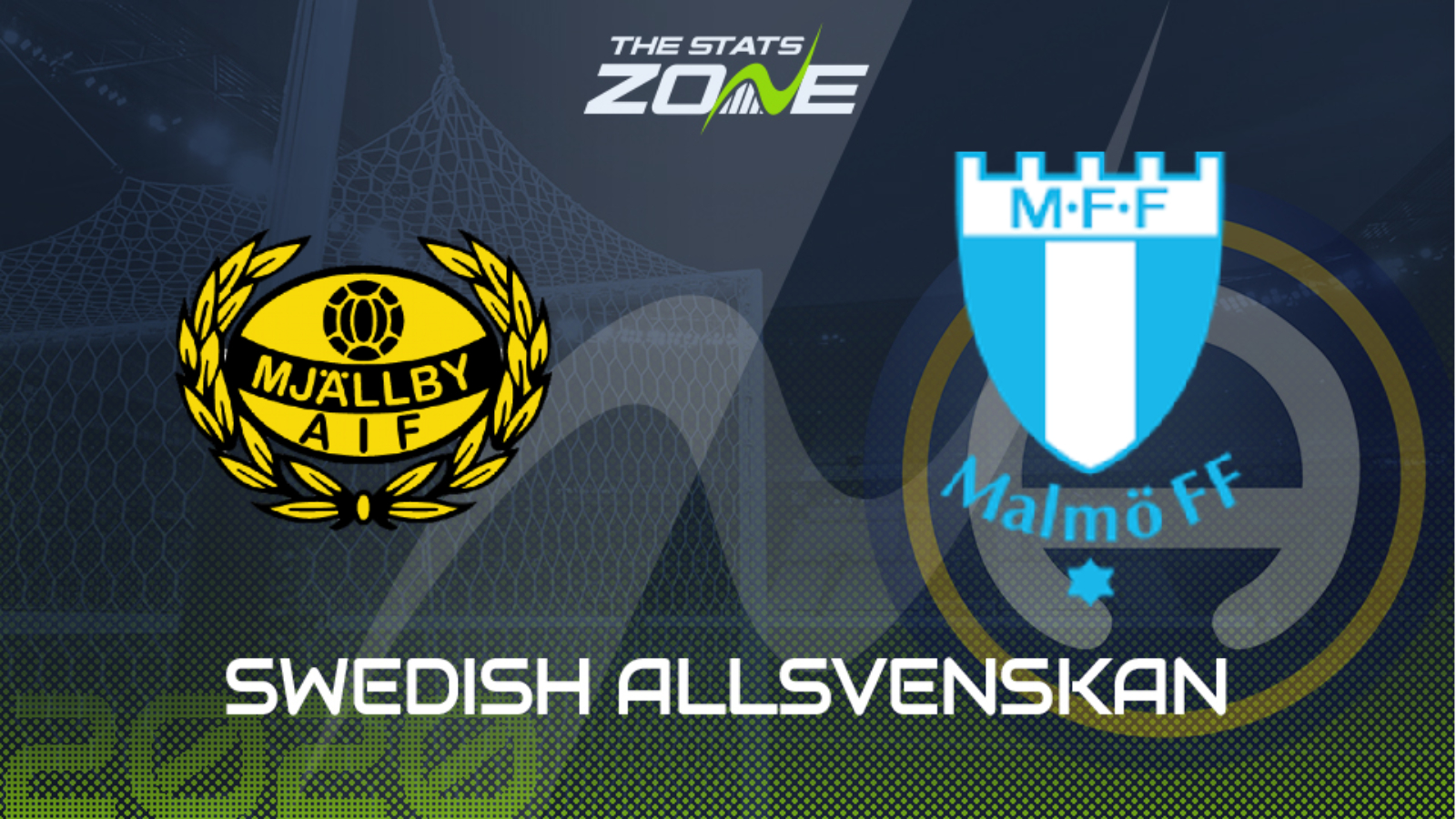 Where can I get tickets for Mjallby vs Malmo? Ticket information can be found on each club’s official website

What TV channel is Mjallby vs Malmo on in the UK? This match will not be televised live in the UK

Where can I stream Mjallby vs Malmo in the UK? bet365 customers may be able to stream this match live via their website and you can check their schedule here

This is a fascinating semi-final tie between Malmo who have won the Swedish Cup a record 14 times and Mjallby who are aiming to make it through to the final for the first time in their history. Newly-promoted Mjallby have been in great form since losing their opening two league matches of the new season and have won each of their last four competitive outings so will be full of confidence and motivation going into this game. Malmo suffered their first league defeat of the season against Elfsborg on Sunday but that won’t set them back too much and they are very much focussed on reaching the final. This is the second meeting between these two teams in just under a month and it was Malmo who came out on top with a 2-0 on that previous occasion. The form Mjallby have shown in recent games suggests they have a chance of gaining some revenge, but ultimately Malmo possess the greater goal threat and they are tipped to win a thrilling encounter.