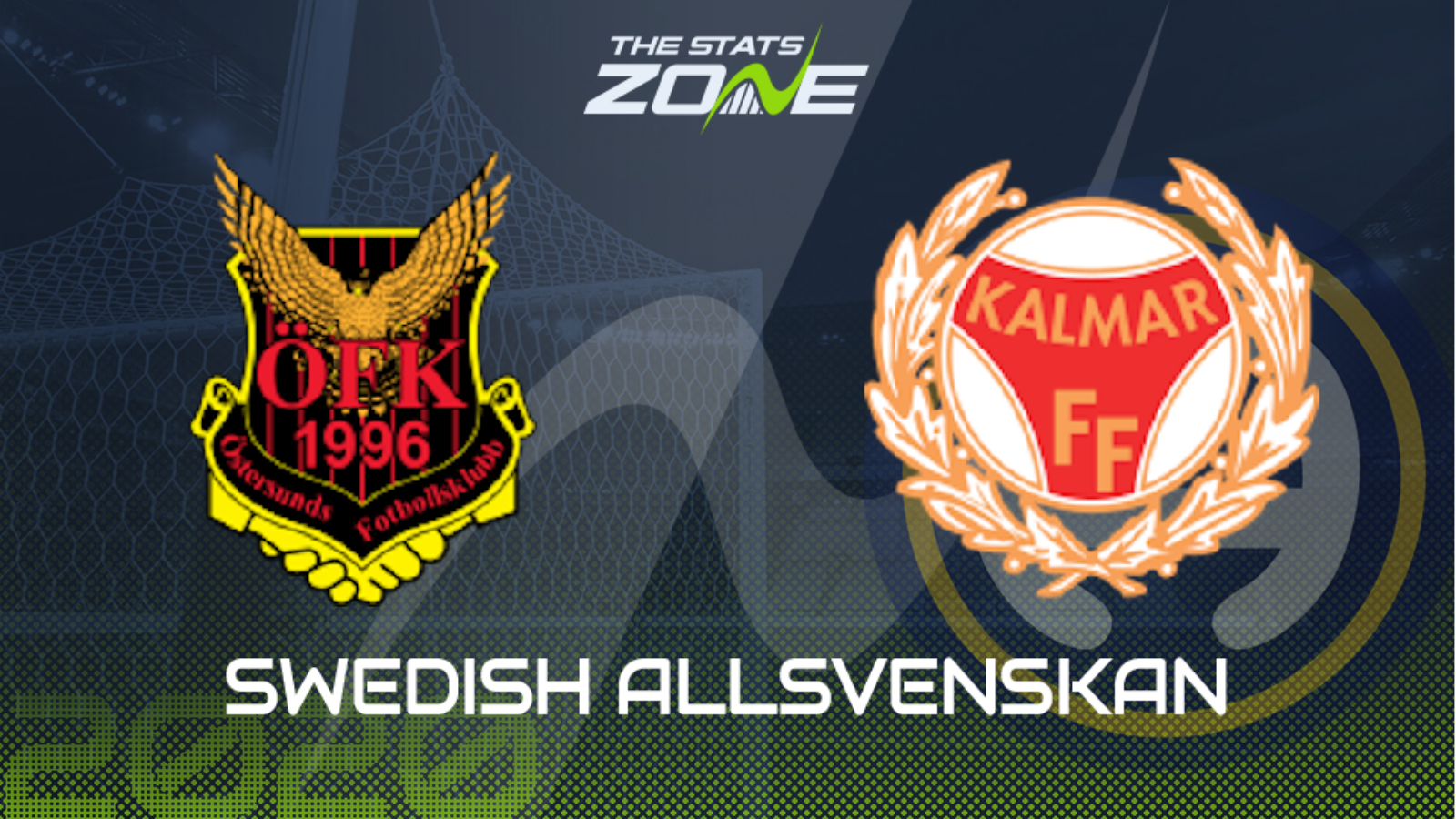 Where is Ostersund vs Kalmar being played? Jämtkraft Arena

Where can I get tickets for Ostersund vs Kalmar? Ticket information can be found on each club’s official website

What TV channel is Ostersund vs Kalmar on in the UK? This match will not be televised live in the UK

Where can I stream Ostersund vs Kalmar in the UK? bet365 customers may be able to stream this match live via their website and you can check their schedule here

Both of these two teams look to be well-matched, as they come into this fixture with identical records of W1 D4 L1 over the last six rounds. Ostersund ended a seven-match winless run with a 1-0 victory against AIK last time out, but they have yet to win a match at home this season and that is something that adds extra pressure on them. Kalmar ended a ten-match winless streak against by beating Hacken in their last away game and they followed it up with a 1-1 draw against Goteborg on Thursday. It really is hard to separate the pair on current form and so there could be some value in betting on the match to be level at both half-time and full-time.