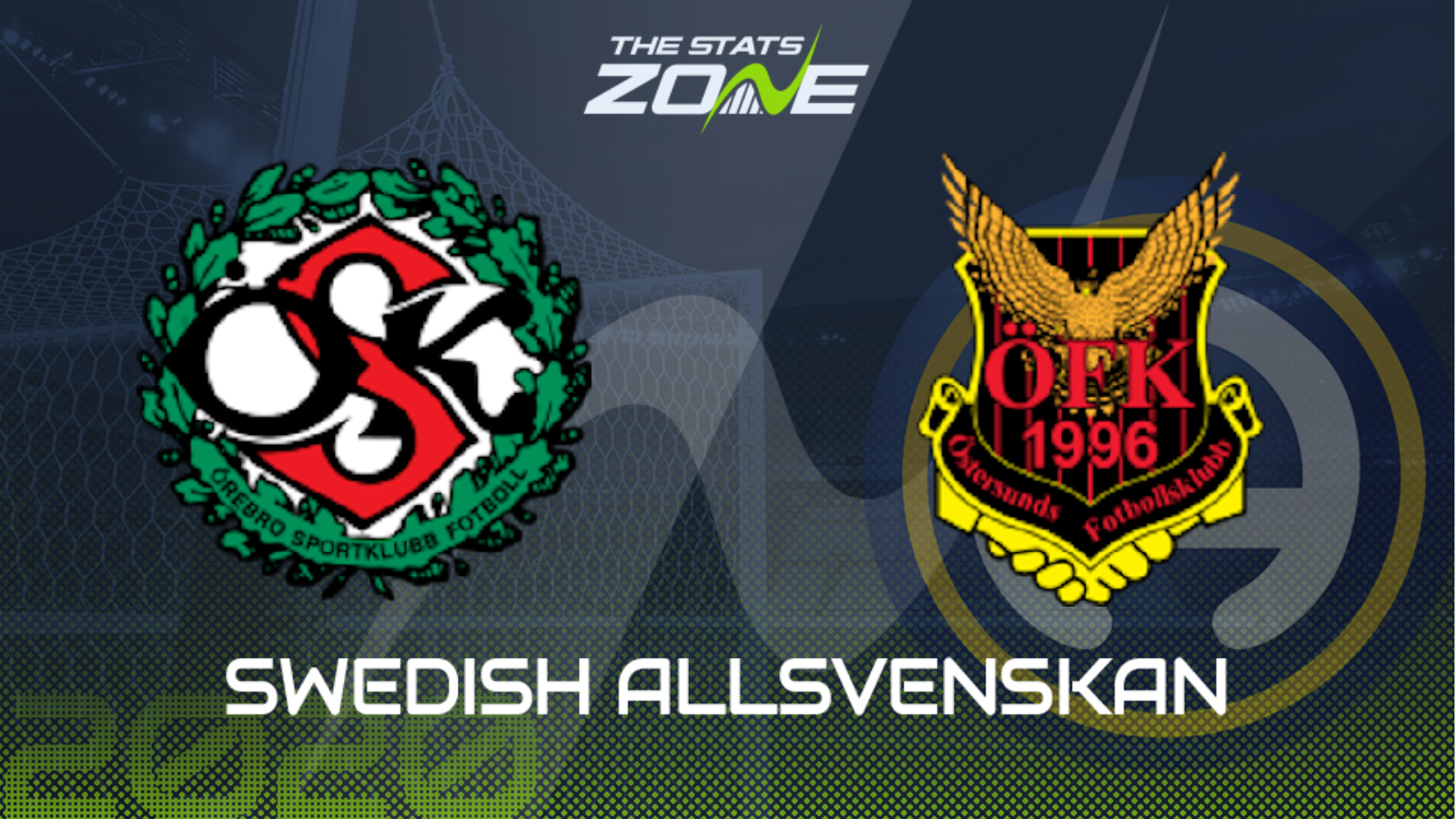 Where is Orebro vs Ostersund being played? Behrn Arena, Örebro

What TV channel is Orebro vs Ostersund on in the UK? This match will not be televised live in the UK

Where can I stream Orebro vs Ostersund in the UK? bet365 customers may be able to stream this match live via their website

Where can I get tickets for Orebro vs Ostersund? Ticket information can be found on each club’s official website

Orebro earned a tremendous victory against the defending Swedish Allsvenskan champions Djurgardens in midweek courtesy of a goal in the 89th minute and they now have the chance to build on that result with another victory against a team who have lost both of their matches this season without scoring a goal. Ostersund narrowly avoided relegation last season and they look set for another struggle this season. They have lost each of the last six meetings between these two teams and the sequence is likely to be extended in this encounter.