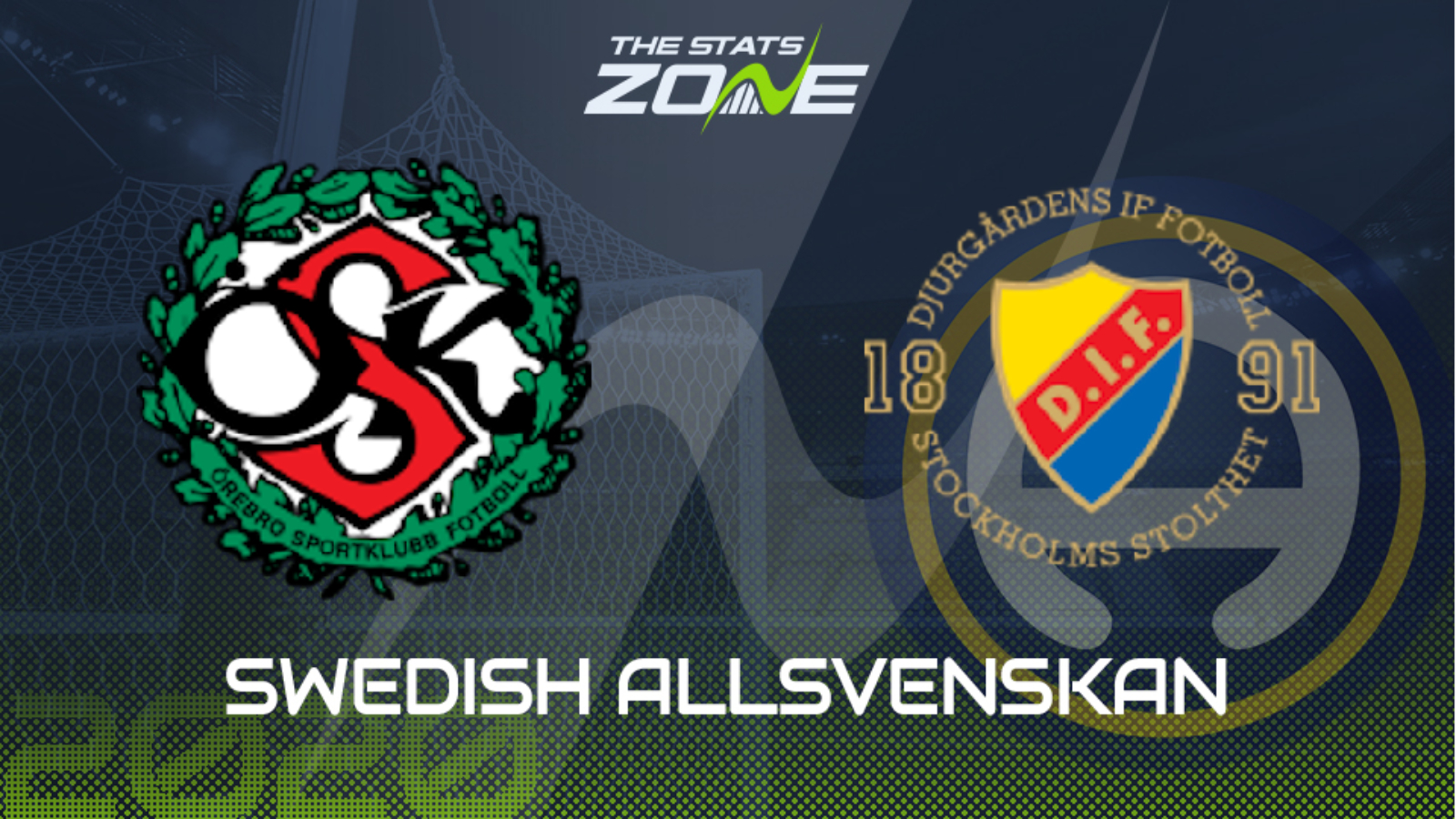 Where is Orebro vs Djurgarden being played? Behrn Arena

Where can I get tickets for Orebro vs Djurgarden? Ticket information can be found on each club’s official website

What TV channel is Orebro vs Djurgarden on in the UK? This match will not be televised live in the UK

Where can I stream Orebro vs Djurgarden in the UK? bet365 customers may be able to stream this match live via their website and you can check their schedule here

Djurgarden moved into third place in the table after they came from behind to win 2-1 against Mjallby on Wednesday and they now go into this match against Orebro looking to move to within a point of second-place Elfsborg. The visitors had a slow start to the season, but their form has picked up in recent weeks with four wins from their last five matches and they will be confident of taking maximum points from this fixture. Orebro competed well against Malmo in their last outing but they still went down to a 2-1 defeat and they could suffer the same fate against Djurgarden in this contest.