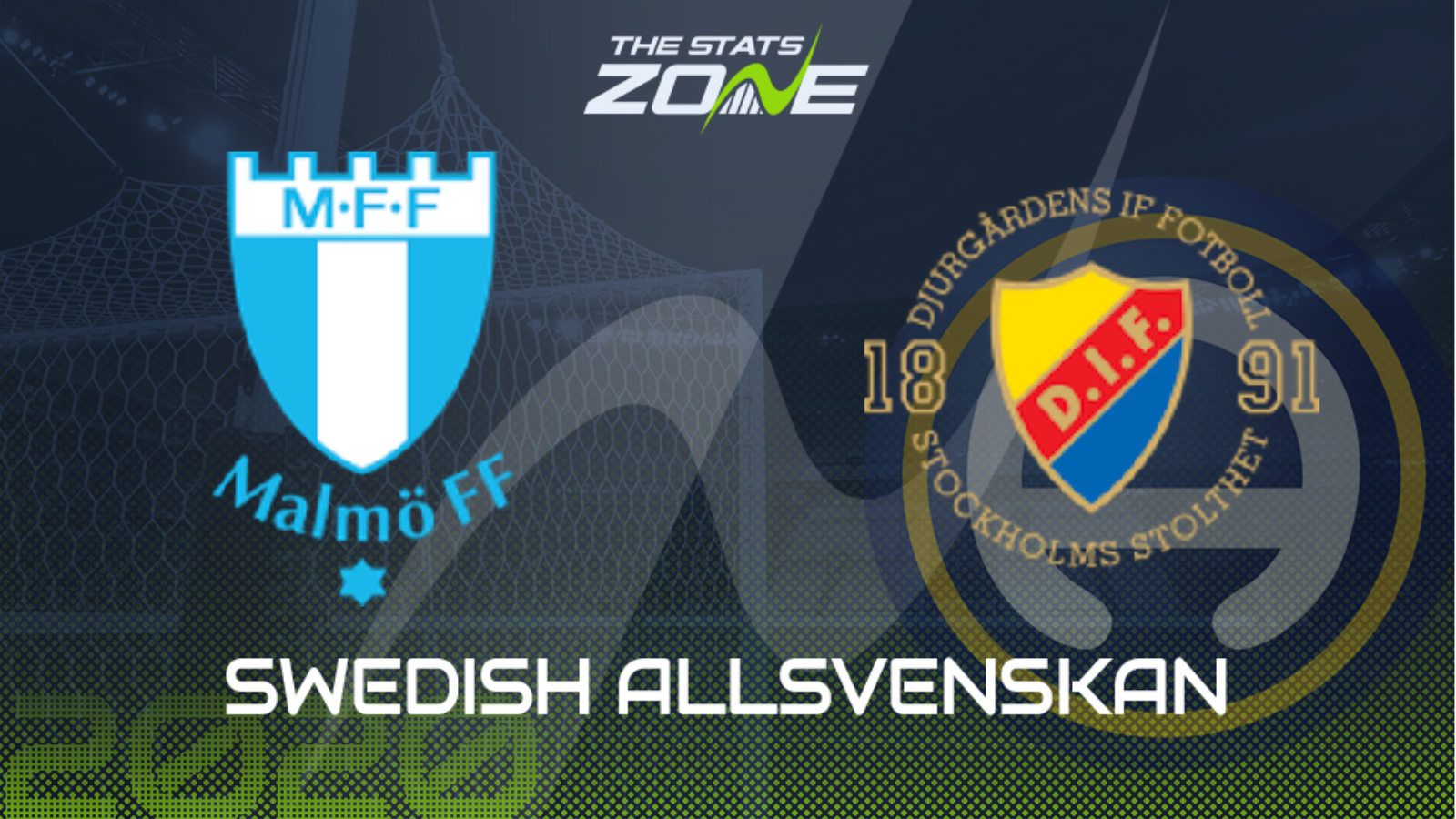 Where is Malmo vs Djurgarden being played? Eleda Stadion

Where can I get tickets for Malmo vs Djurgarden? Ticket information can be found on each club’s official website

What TV channel is Malmo vs Djurgarden on in the UK? This match will not be televised live in the UK

Where can I stream Malmo vs Djurgarden in the UK? bet365 customers may be able to stream this match live via their website and you can check their schedule here

The teams that finished first and second in the 2019 Swedish Allsvenskan go head-to-head in this match with runners-up Malmo hosting the champions Djurgarden. It has been a mixed start to the season for both clubs with Malmo drawing their last three matches after starting the campaign with a victory, whereas Djurgarden have won two and lost two of their opening four games. The visitors come into this match on the back of a 5-0 victory against Kalmar on Sunday in a game where they led 3-0 after just 11 minutes and that performance could be the catalyst for a good run of form. The two games between the pair last season both contained under 2.5 goals and Djurgarden are tipped to claim a narrow victory in what has the potential to be a very close contest.