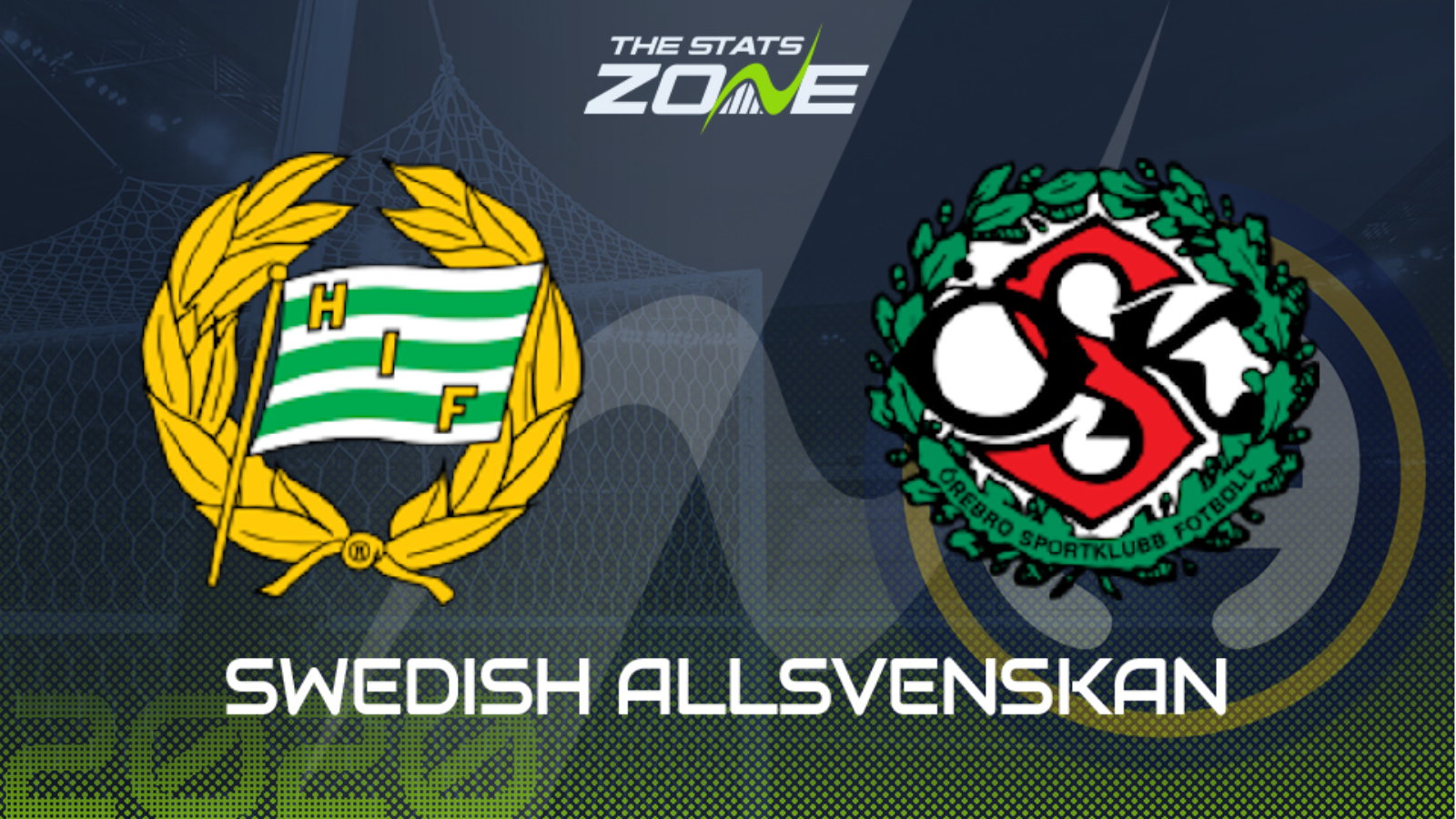 Where is Hammarby vs Orebro being played? Tele2 Arena

Where can I get tickets for Hammarby vs Orebro? Ticket information can be found on each club’s official website

What TV channel is Hammarby vs Orebro on in the UK? This match will not be televised live in the UK

Where can I stream Hammarby vs Orebro in the UK? bet365 customers may be able to stream this match live via their website and you can check their schedule here

Hammarby missed out on the title by one point in 2019 when they finished the campaign with a tremendous eight-match winning run, and an opening day win against Ostersund seemed likely to set them up for a good 2020 season. Since then, however, they have won only two of nine league games and suffered a 3-0 defeat against Malmo last time out. Orebro are only a point ahead of the hosts in the league table but they will be much more satisfied with their performances so far as they have lost only two of their last nine outings. Hammarby’s recent struggles - especially at home - have been in attack, as they have netted just twice in their last four home league fixtures. Given that Orebro have only scored nine times in ten league matches we could well see a low-scoring game, so the Total Goals market could be the place to head if you are considering a bet.