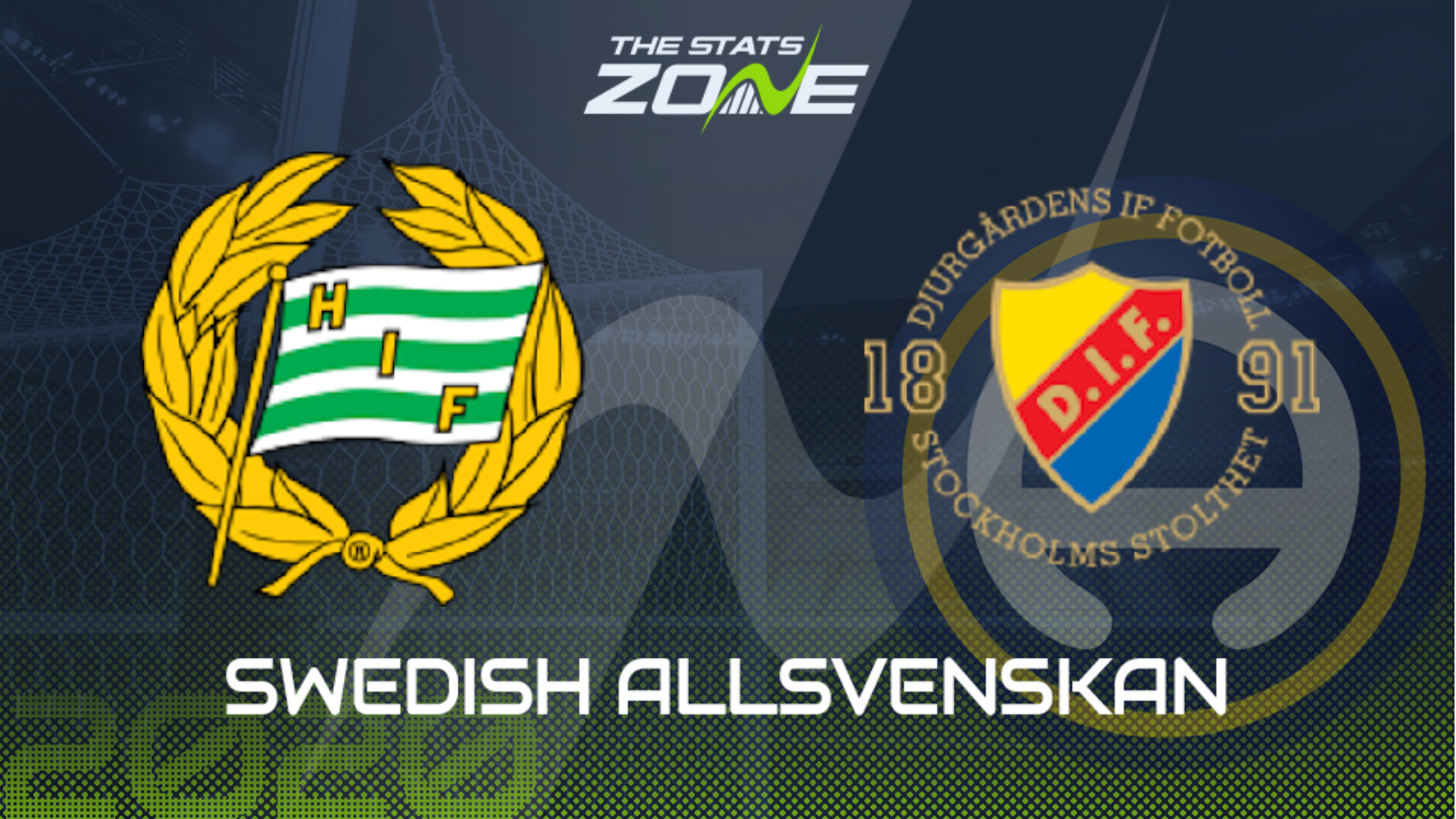 Where is Hammarby vs Djurgarden being played? Tele2 Arena

Where can I get tickets for Hammarby vs Djurgarden? Ticket information can be found on each club’s official website

What TV channel is Hammarby vs Djurgarden on in the UK? This match will not be televised live in the UK

Where can I stream Hammarby vs Djurgarden in the UK? bet365 customers may be able to stream this match live via their website and you can check their schedule here

This is a crucial fixture between two teams who are chasing a place in the top three and neither are showing the type of form which will be needed to claim a European spot next season. Hammarby claimed three points against Falkenberg last time out, but a win against the bottom club is to be expected and that is one of only two victories they have achieved in their last seven league games. Djurgarden have failed to win in their last five league outings and that sequence has undone all the good work they produced when they won five out of six games in late-July/early-August. Both of these sides have had trouble keeping clean sheets and that trend looks set to continue here, therefore over 2.5 goals combined with both teams to score is a betting option worth considering.