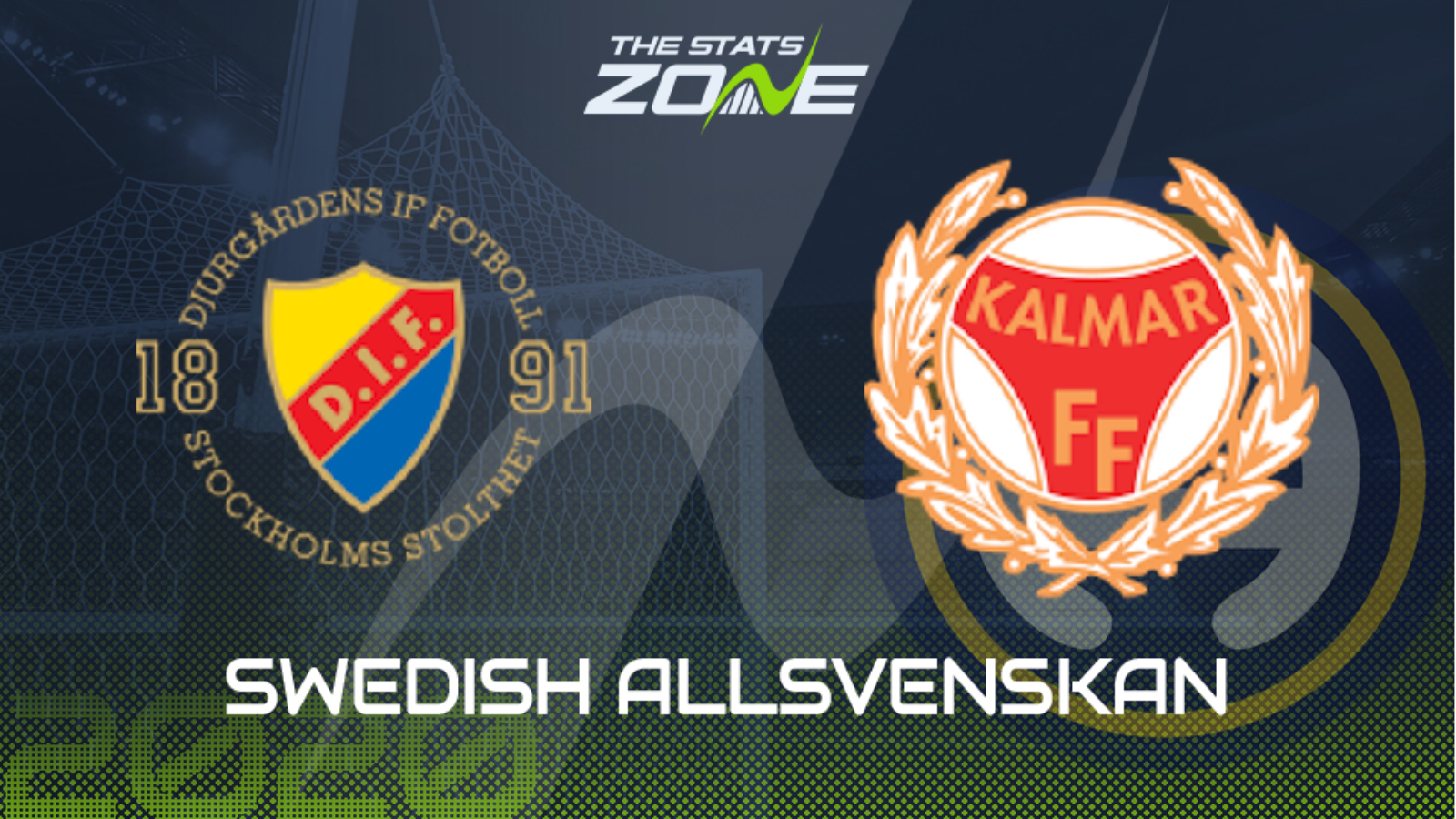 Where is Djurgarden vs Kalmar being played? Tele2 Arena, Stockholm

Where can I get tickets for Djurgarden vs Kalmar? Ticket information can be found on each club’s official website

What TV channel is Djurgarden vs Kalmar on in the UK? This match will not be televised live in the UK

Where can I stream Djurgarden vs Kalmar in the UK? bet365 customers may be able to stream this match live via their website and you can check their schedule here

The reigning league champions play host to a team that narrowly avoided relegation last season but looking at the current league table after three matches you would think it was Djurgarden who were the strugglers and Kalmar who were title holders. The visitors have won their last two matches without conceding a goal and will come into this game knowing that the pressure is all on the home team who have lost back-to-back games since opening the season with a win. Djurgarden are likely to improve on their last two performances but they will still find Kalmar to be tough opposition and a draw is the predicted outcome.