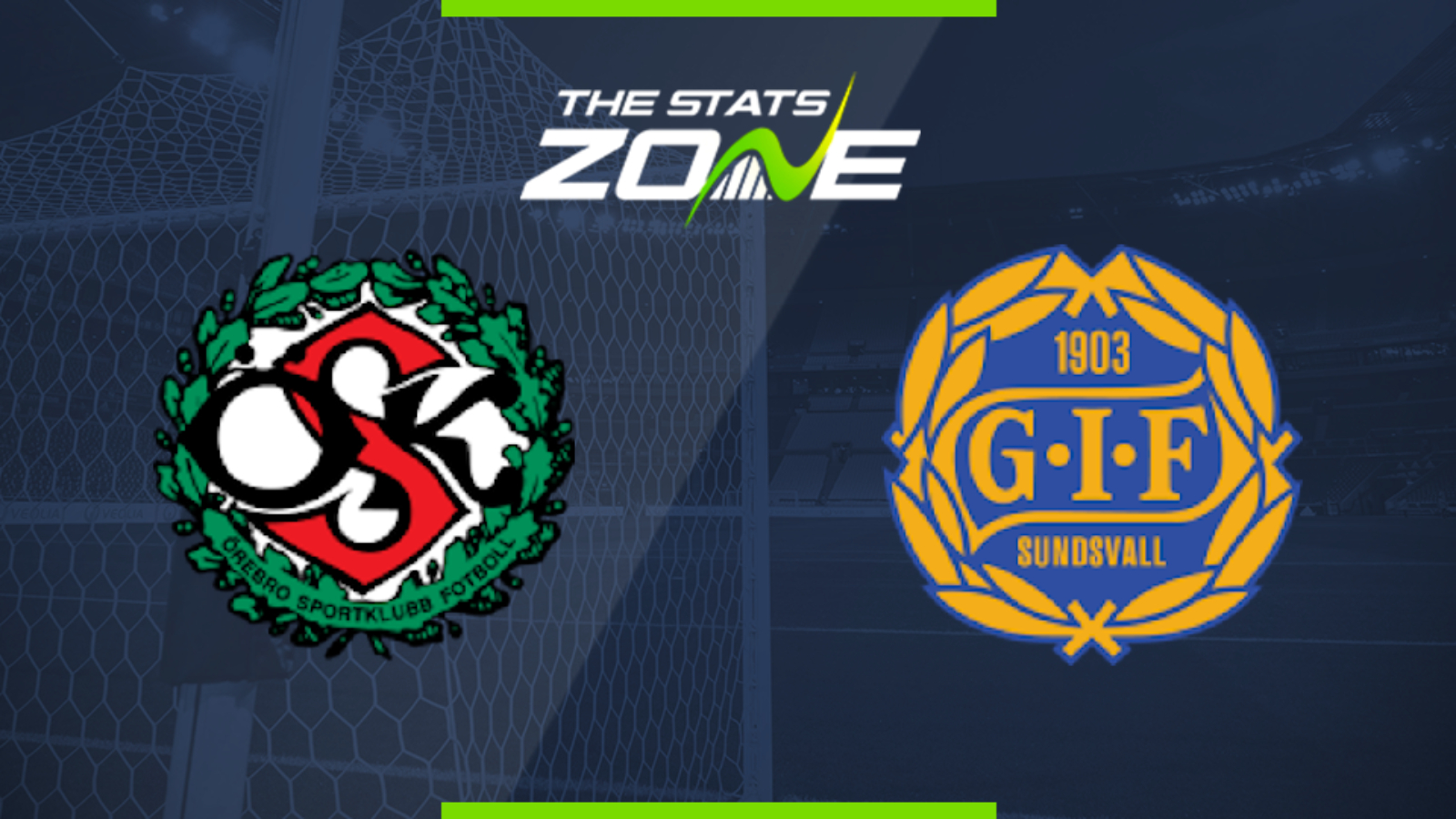 Where is Orebro vs Sundsvall being played? Behrn Arena

What television channel is Orebro vs Sundsvall on? This match will not be televised live in the UK

Where can I stream Orebro vs Sundsvall? Registered users of Bet365 can stream the match via their website

Where can I get tickets for Orebro vs Sundsvall?

GIF Sundsvall have won only two matches this season and continued their poor form with a 2-0 home loss to Goteborg last time out. They now travel to Orebro, who sit comfortably in eighth but tend to leak goals, with both teams scoring in their last six Allsvenskan matches.