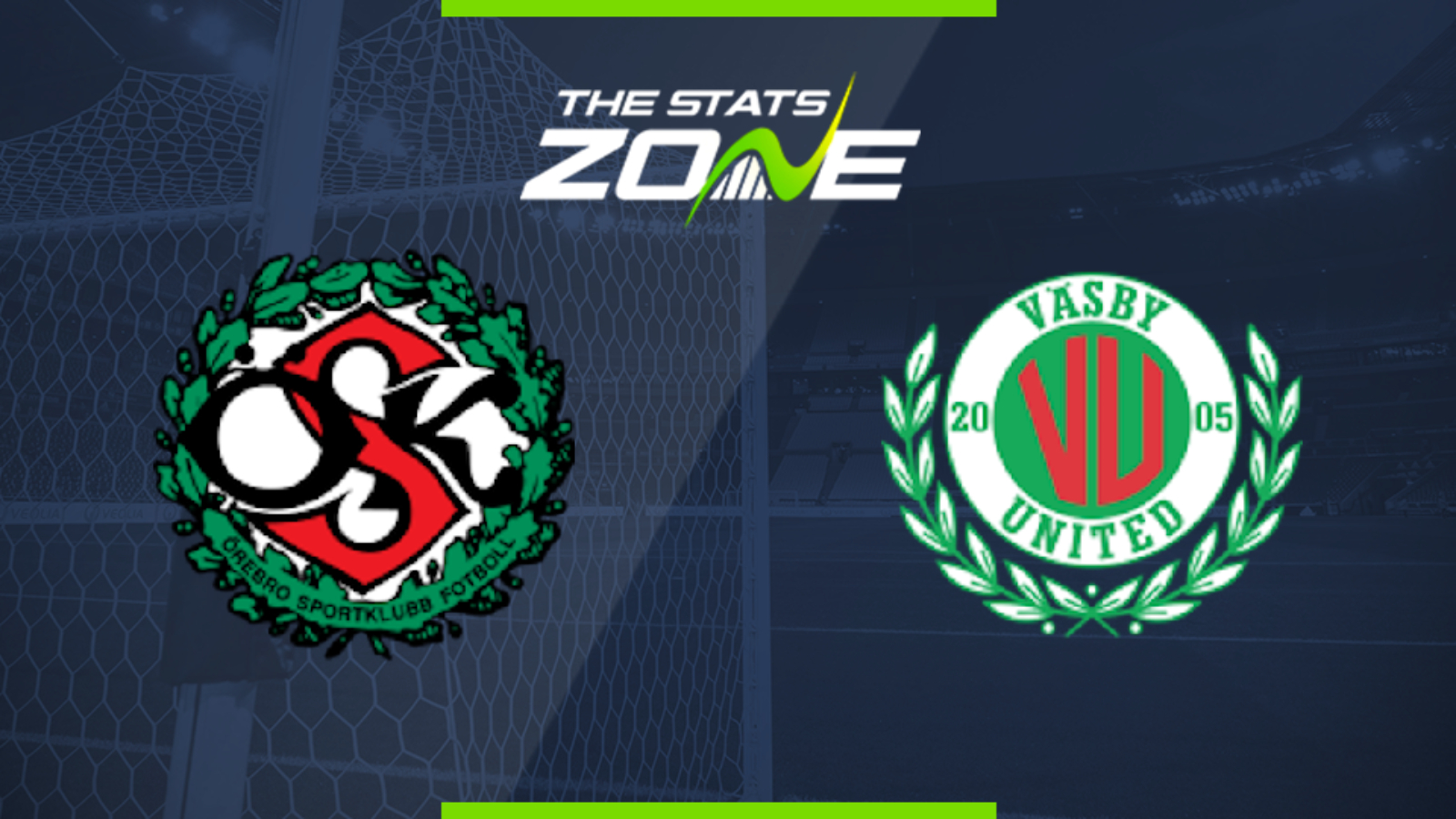 Where is Orebro vs Eskilstuna being played? Behrn Arena

What television channel is Orebro vs Eskilstuna on? This match will not be televised live in the UK

Where can I stream Orebro vs Eskilstuna? Registered users of Bet365 can stream the match via their website

Where can I get tickets for Orebro vs Eskilstuna?

Orebro's home record leaves plenty to be desired with just two of their seven wins coming at the Behrn Arena, but there should be little threat of an away victory here. AFC Eskilstuna's problems show no signs of improving on the road and a convincing Orebro victory looks likely.