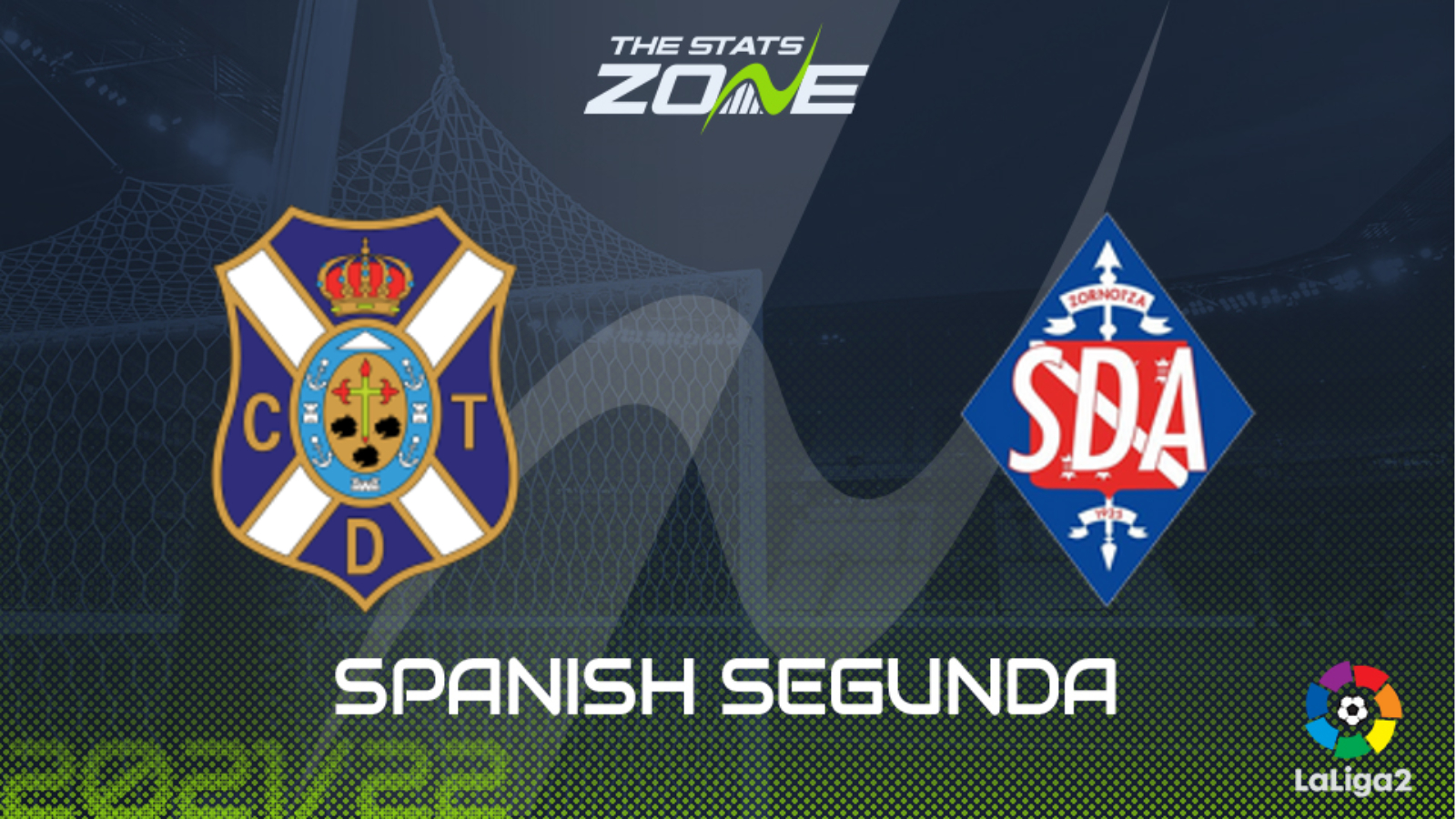 Tenerife come into this on the back of a 2-1 victory away at just relegated Huesca last weekend. That win came after back-to-back defeats which had been a set-back for the Canary Islanders. The hosts have started the season well and they come into this weekend’s round of fixtures tucked inside the top six. They come up against an Amorebieta side that, since promotion last season, have won just one of their opening eight matches and they sit inside the relegation zone at this early stage of the season. Tenerife will come into this as the relatively comfortable favourites, especially with home advantage.