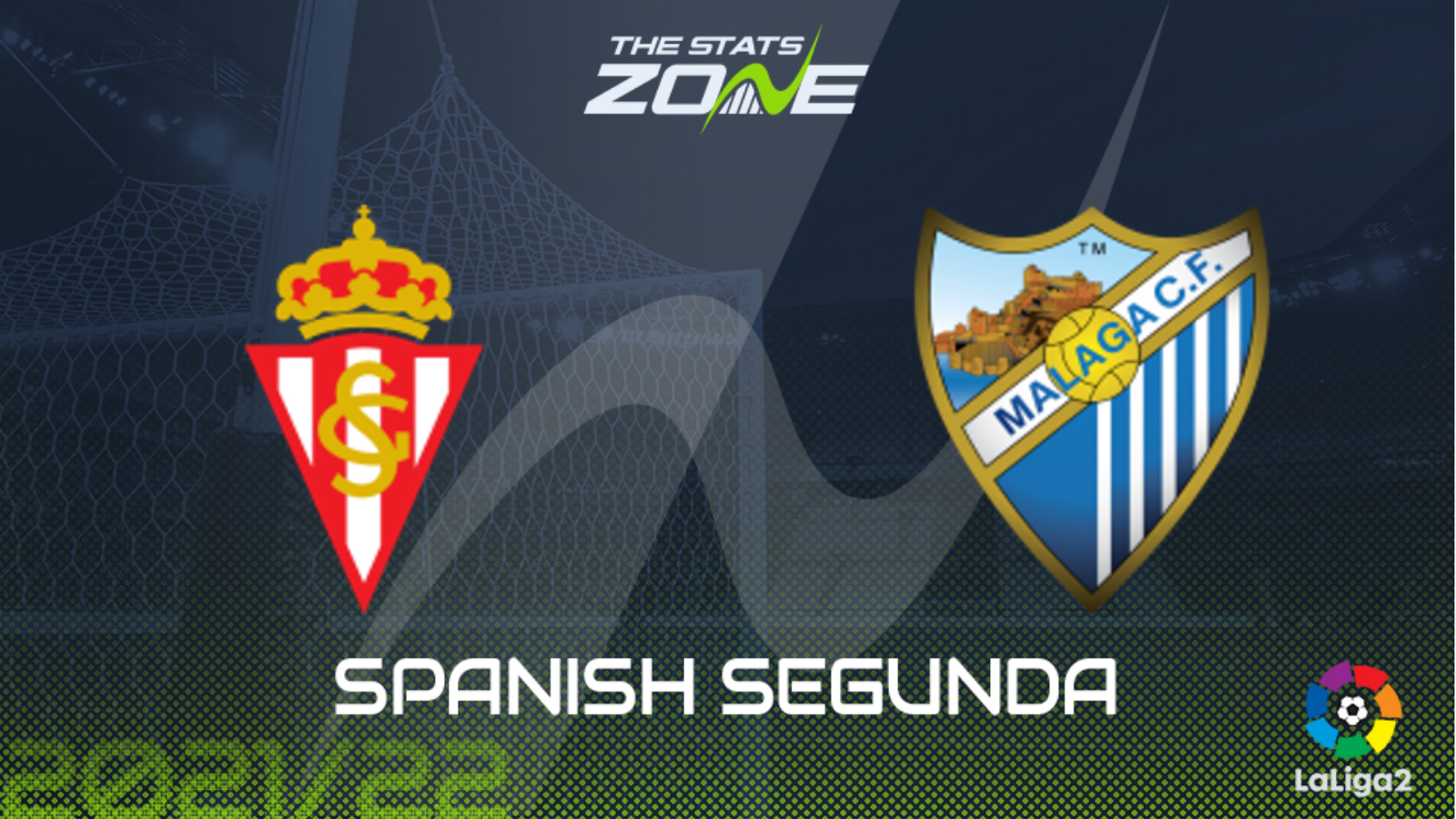 This is a game between two sides that were on the outside of the top six last season and they should both be expecting to push for the playoffs once again this season. Sporting Gijon come into this on the back of a 3-2 defeat away to Eibar last week. That loss came after three successive 2-1 wins over good sides, or supposedly good sides, in Mirandes, Girona and Leganes. They now come up against a Malaga side that were hammered 4-0 by now league leaders Ponferradina last weekend. That loss means that the visitors come into this fixture firmly in mid-table with two wins, two draws and two defeats. Sporting come into this weekend’s round of fixtures sat second-in-the-table and they will come into this as the favourites.