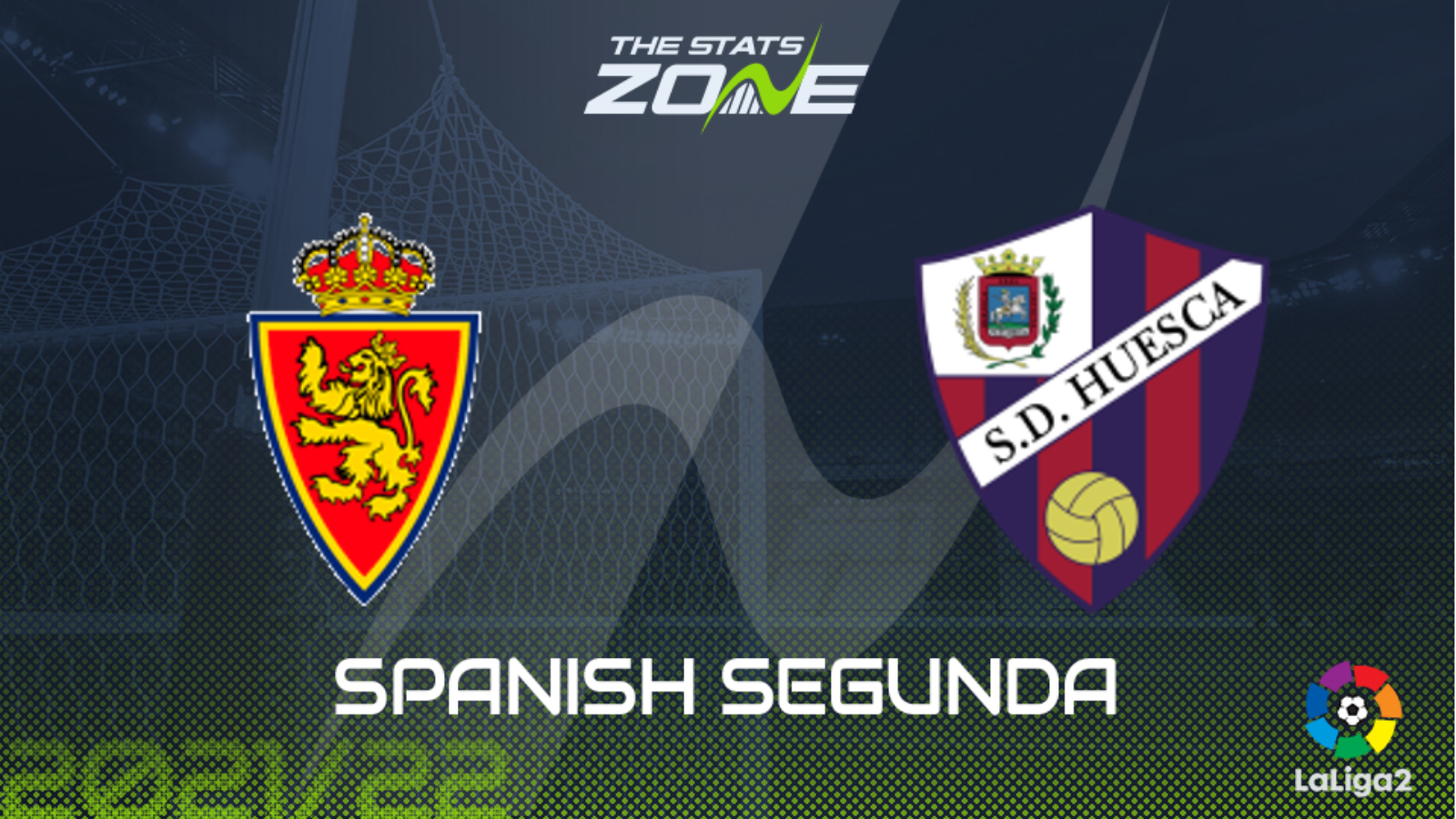 The home team come into this on the back of a goalless draw at home to Real Oviedo last weekend. That draw extended Real Zaragoza’s run of drawn matches to four and they are unbeaten in five after they defeated Alcorcon by two goals to one at the start of September. Despite that, the hosts come into this weekend’s round of fixtures tucked inside the bottom four and the relegation zone after that one win remains their only victory in the campaign. They come up against a Huesca side that, coached by Ignacio Ambriz after Michel left in the summer to go to Getafe, following relegation, have started their campaign in the middle-of-the-table with three wins, one draw and four defeats in their opening eight matches. They have won just one of their last five matches. Given that, and Zaragoza’s propensity to draw games, another draw would seem a likely outcome for this one.