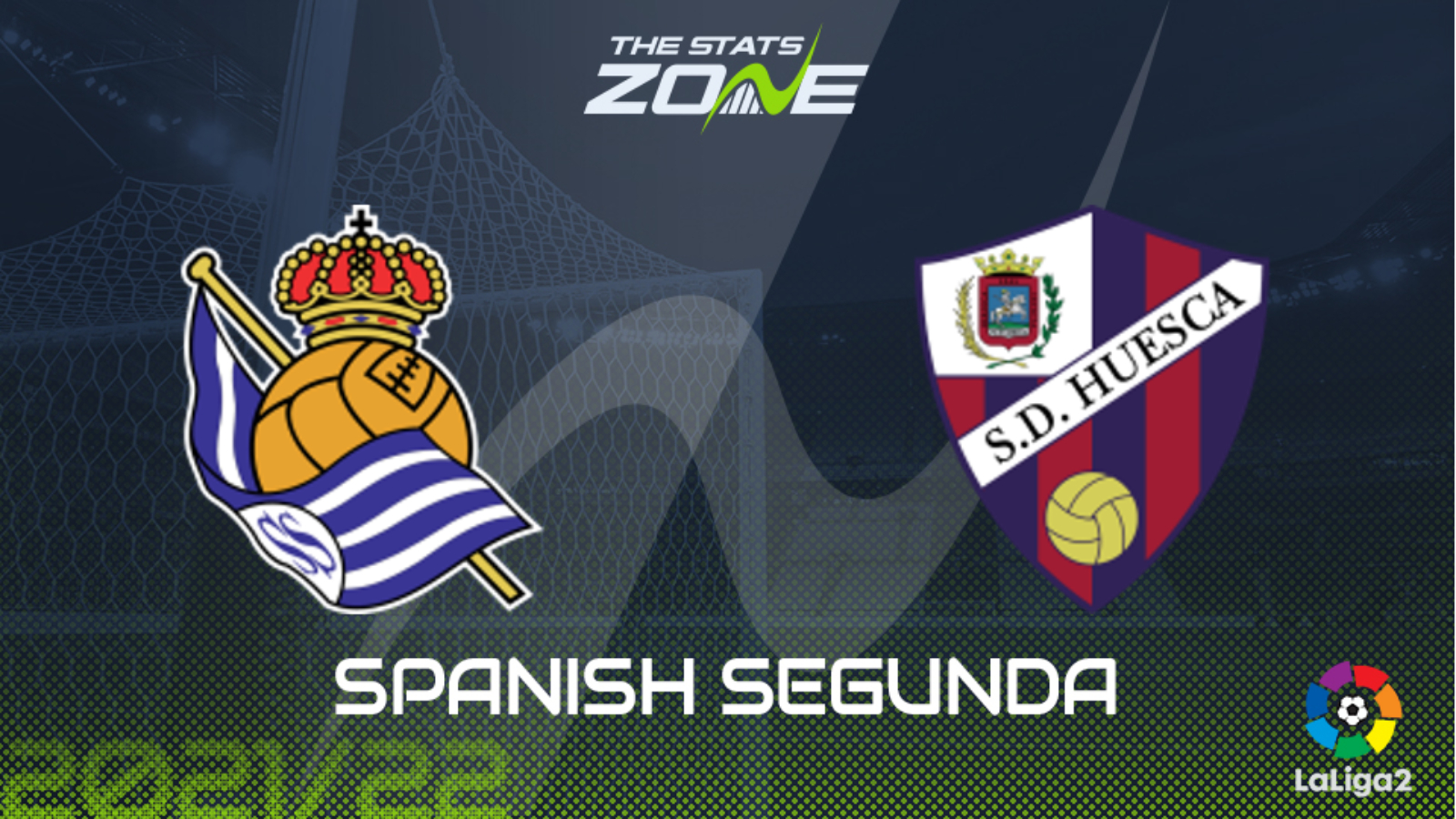 Xabi Alonso’s Real Sociedad B side come into this on the back of a 1-1 draw away to Real Zaragoza. That will be viewed in a positive light given that they had ten men for over ten minutes of the match to go. They come up against a Huesca side that were relegated last season and they have struggled in recent weeks in this campaign. The visitors are winless in their last three matches after back-to-back defeats against Oviedo and Lugo respectively before a goalless draw away at Fuenlabrada, in which they too earned a point despite being down to ten men. Neither side are in excellent form and, therefore, under 2.5 goals looks a strong bet for this one.