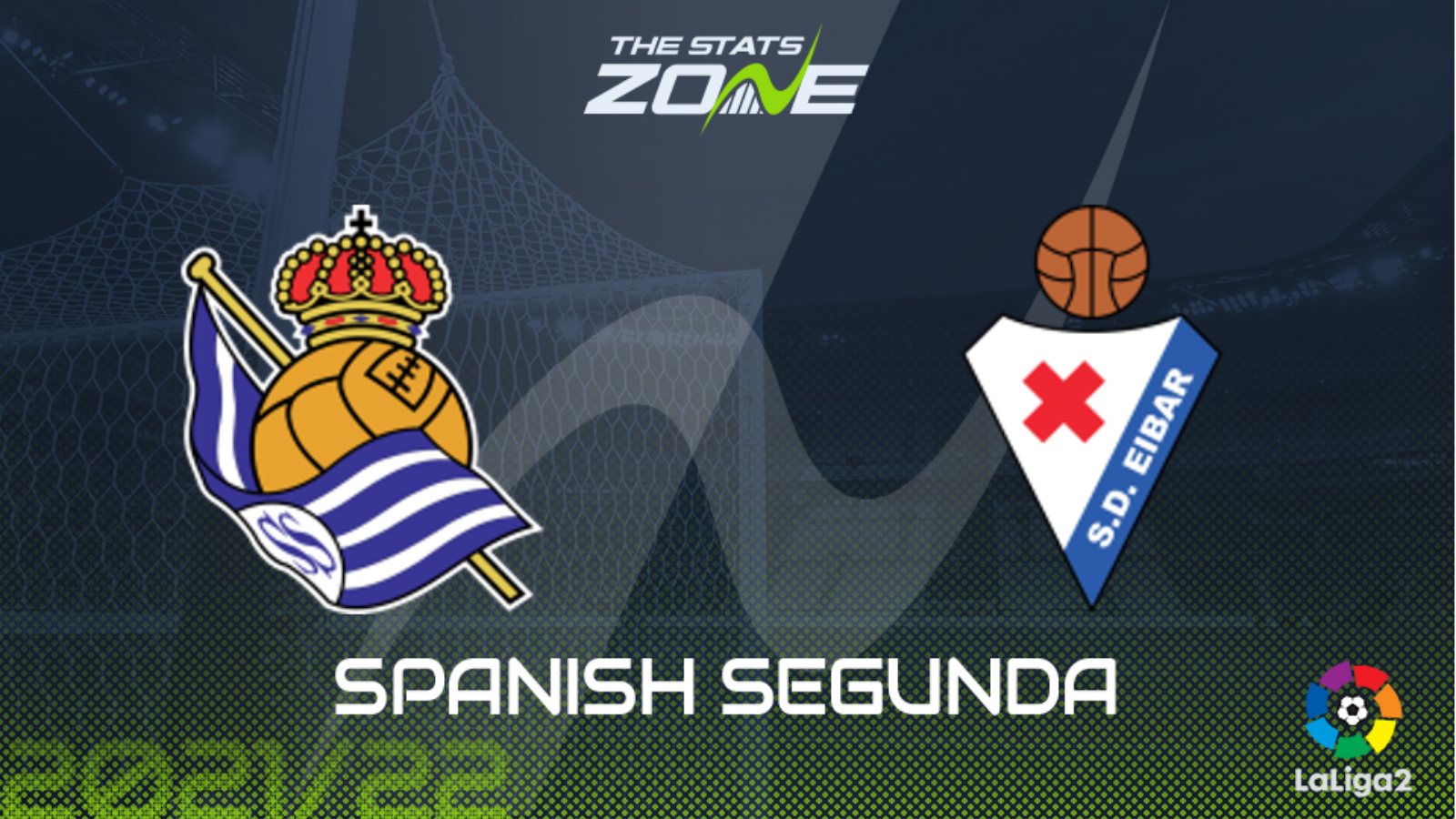 Real Sociedad B come into this on the back of a 1-0 defeat away to Cartagena last weekend which has halted their momentum after an impressive start to the campaign. It is an impressive start but Xabi Alonso’s side have struggled in front of goal with their opening day 1-0 win over Leganes featuring their only goal of the season so far. They now come up against an Eibar side that will be expecting to mount a promotion challenge after relegation last season. They shared a 1-1 draw with Leganes last weekend to continue a relatively unconvincing start to the season. They have also struggled to score having notched just two goals this season. This Basque derby is likely to be a low-scoring encounter and under 2.5 goals looks inevitable.