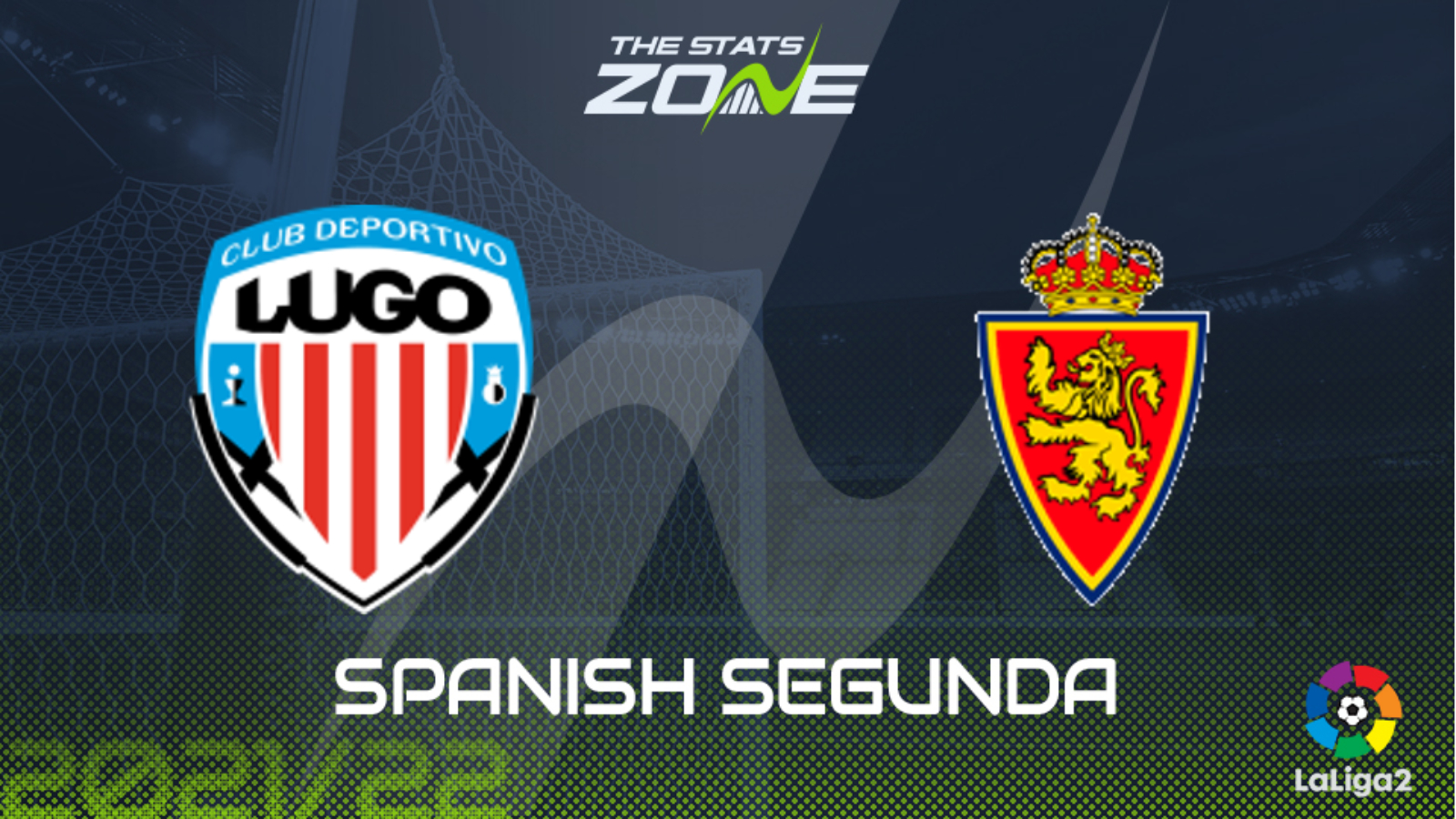 Lugo come into this on the back of a 2-1 defeat away to Cartagena last weekend. That loss followed an impressive win over just relegated Huesca to emphasise their inconsistency and mid-table habits. They come up against a Real Zaragoza side that drew 1-1 at home to Real Sociedad B last week despite their opponents having a man sent off with over ten minutes to go and managing just three shots throughout the match. Zaragoza dominated the game but couldn’t force a winner. These two look to be evenly-matched with clear fallibility so a draw looks a strong bet for this one.